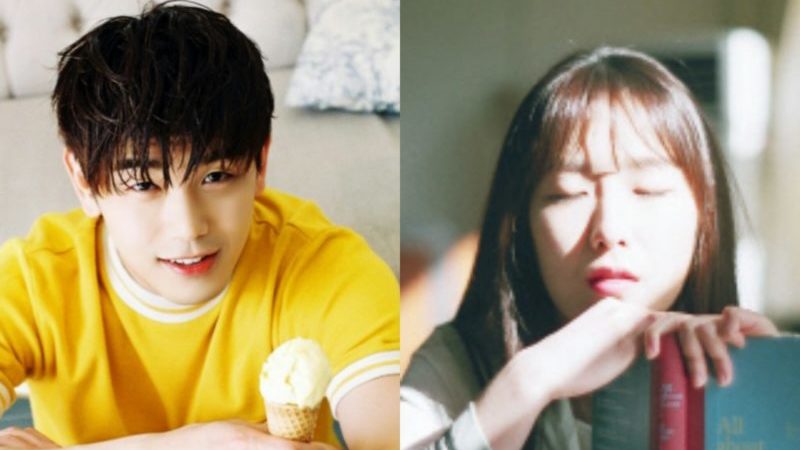 For some people, the drama “Goong” will make them feel a sense of nostalgia.

The 2006 romantic-comedy drama was popular, not only for the heart-fluttering plot and amazing actors, but also for its OST. The most well-known track from the drama was “Perhaps Love,” originally sang by J and Howl.

Now about a decade later, Eric Nam and Dalchong of Cheeze will be singing a sweet remake of it.

The song was revised by producer Park Geun Tae, who is famous for remaking popular songs, such as 10 cm’s “I Really Like You” and Eddie Kim’s “My Lips…Like Warm Coffee.”

Eric Nam and Dalchong’s remake of”Perhaps Love” will be released on September 29 at 6:00 p.m. KST.

Are you excited for Eric Nam’s newest collaboration?

Eric Nam
Dalchong
Cheeze
How does this article make you feel?