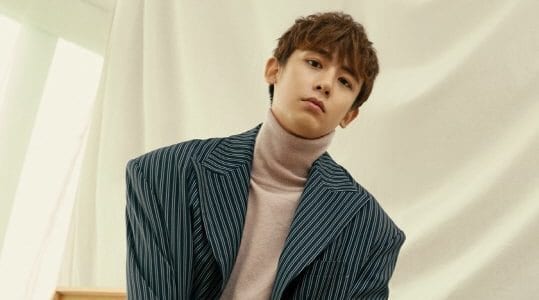 2PM’s Nichkhun transformed into a chic, autumn man for a recent photo shoot with InStyle magazine.

Nichkhun discussed his first major role in a Korean drama during the accompanying interview. The idol is currently is playing the role of Joon, a Korean adoptee from the U.S. who becomes a warm-hearted doctor in hopes of giving back to the world, on JTBC’s web drama “Magic School.”

He expressed, “I feel like I’ve turned into a rookie. It’s very different from when I debuted with [2PM]. I feel a lot of responsibility. I’m in a position now where I have to take responsibility for everything with my name on it.” Additionally, the idol admitted he was worried about the viewers’ reactions. “If they see the slightest bit of clumsiness in me, I’ll be labeled with the tag ‘still [lacking],’ so that’s my biggest concern,” he explained.

Nichkhun also talked about the atmosphere on the drama set, sharing, “I was able to film with my close friend Yoon Park a lot, so I was able to act in a happy atmosphere. The director even told me, ‘[Your character] Joon is so you,’ which made me very happy.”

When asked if there was something he wanted to say to the people who would be following in his footsteps in the future, Nichkhun wisely suggested, “I used to get really stressed about small mistakes because of my inclination to be perfect. I want to let them know that there’s no such thing as perfection. I am lacking in many ways as well. I think improvement exists because there are insufficient points.”

Check out his dashing photos below! 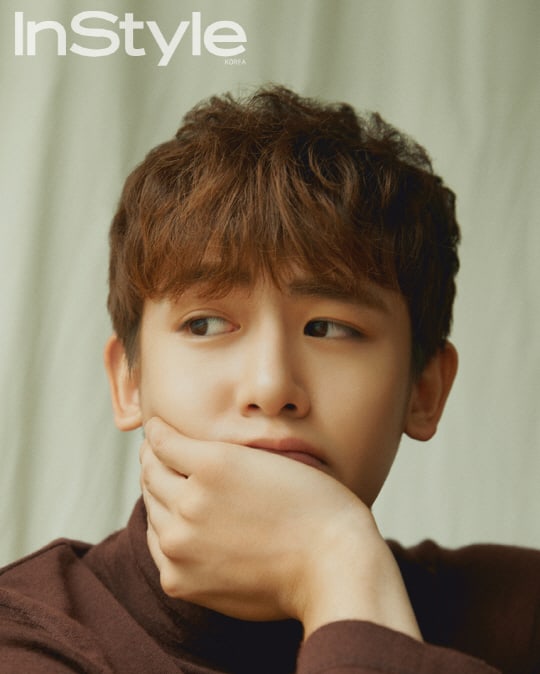 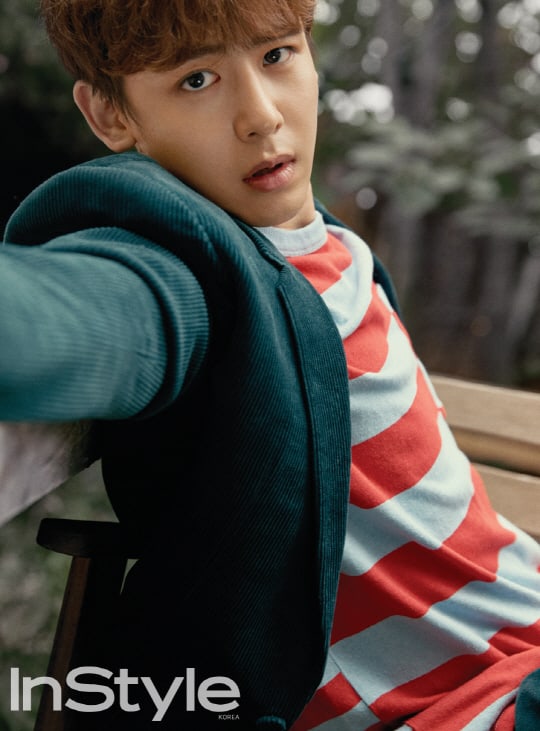 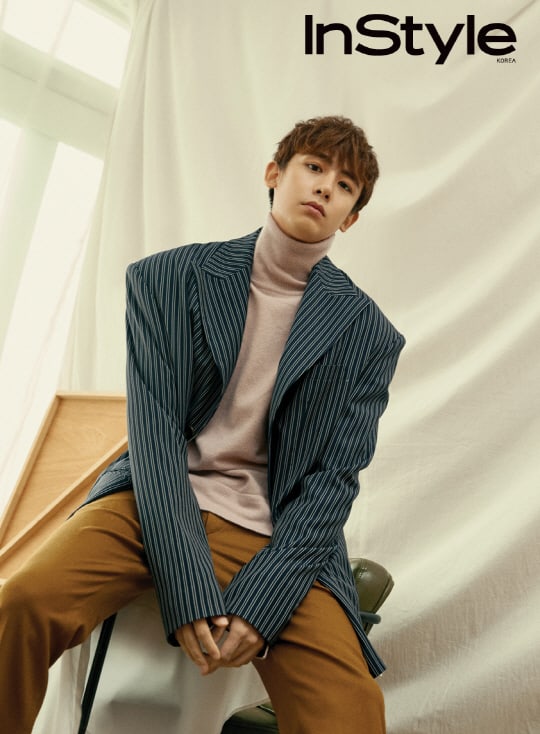 2PM
InStyle
Nichkhun
Magic School
How does this article make you feel?