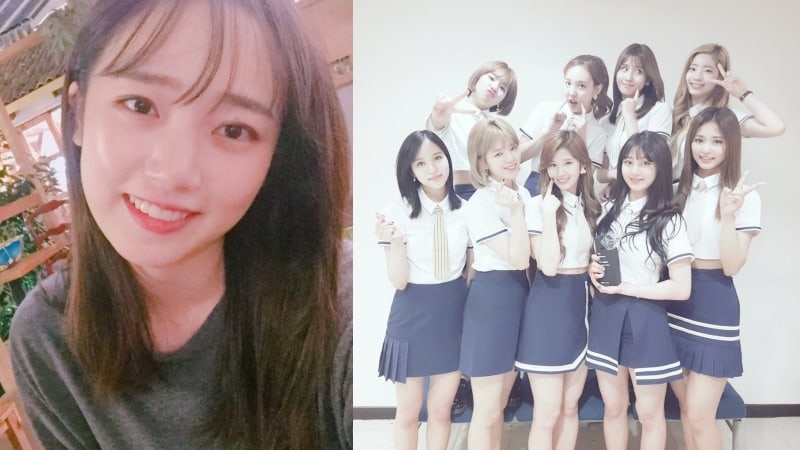 Actress Han Bo Bae has shared just how much of a fan she is of TWICE!

Han Bo Bae recently starred in KBS2 drama “School 2017.” She played the role of Seo Bora, a high school girl who starts out as a victim of bullying but gradually recovers from it, sending out a message of courage and hope.

In a recent interview, Han Bo Bae revealed that she as a big TWICE fan. She started, “I like them a lot. Really, a lot. I even did ticketing and went to their concert. I like all the members.”

Han Bo Bae continued, “I generally don’t geek out about idols, but they’re all so pretty, and they have lots of charms different from actresses,” and added with a laugh, “It’s bad that I’ve fallen so hard for TWICE. It’s a big problem because my wallet keeps opening for them.”

She explained that she has been a fan since “SIXTEEN,” which was TWICE’s debut audition program in 2015. “I was switching channels on TV and came across the first episode of ‘SIXTEEN’ when it was airing. I was blown away because they were so pretty. I never missed an episode since,” she said.

The actress shared that she enjoys such audition programs and watched “Show Me the Money,” “Produce 101,” and “Idol School,” as well. Her eyes sparkled as she also expressed excitement for the new male group survival program planned by JYP and Mnet.

Han Bo Bae has previously shown her love for TWICE through her Instagram posts.

In February, she posted a selfie at TWICE’s concert, commenting that she wasn’t able to sleep at all the night before. She wrote that she bought every version of each of their albums, and it is her first time doing so for a group.

Han Bo Bae also posted a photo with her ONCE membership card, showing that she is an official member of TWICE’s paid fanclub.

TWICE
Han Bo Bae
How does this article make you feel?