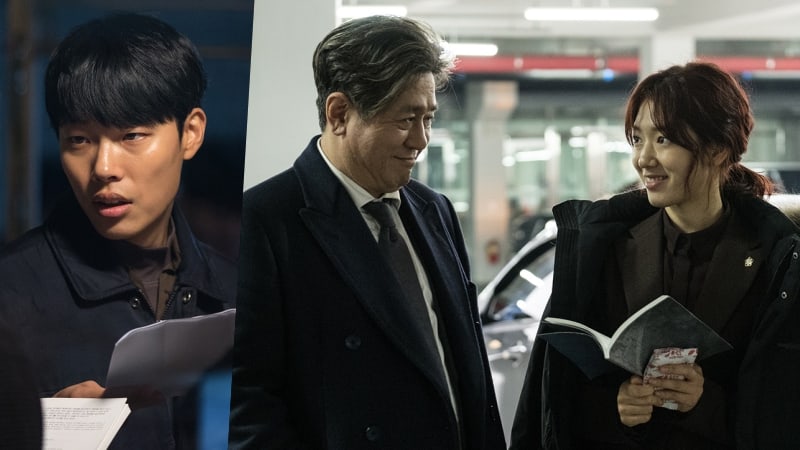 The movie “Silent Witness” (working title) has released new stills ahead of its fall release!

Choi Min Sik is expected to display the epitome of dramatic acting in the movie as Im Tae San. Im Tae San is the CEO of Taesan Group and has everything the world has to offer – wealth, power, honor, and even love – but is at the crisis of losing everything at once. Choi Min Sik will show powerful yet delicate emotional acting as he transforms into Im Tae San, who is determined to clean his only daughter’s name of murder.

Choi Min Sik appears completely immersed in his character in his individual stills. 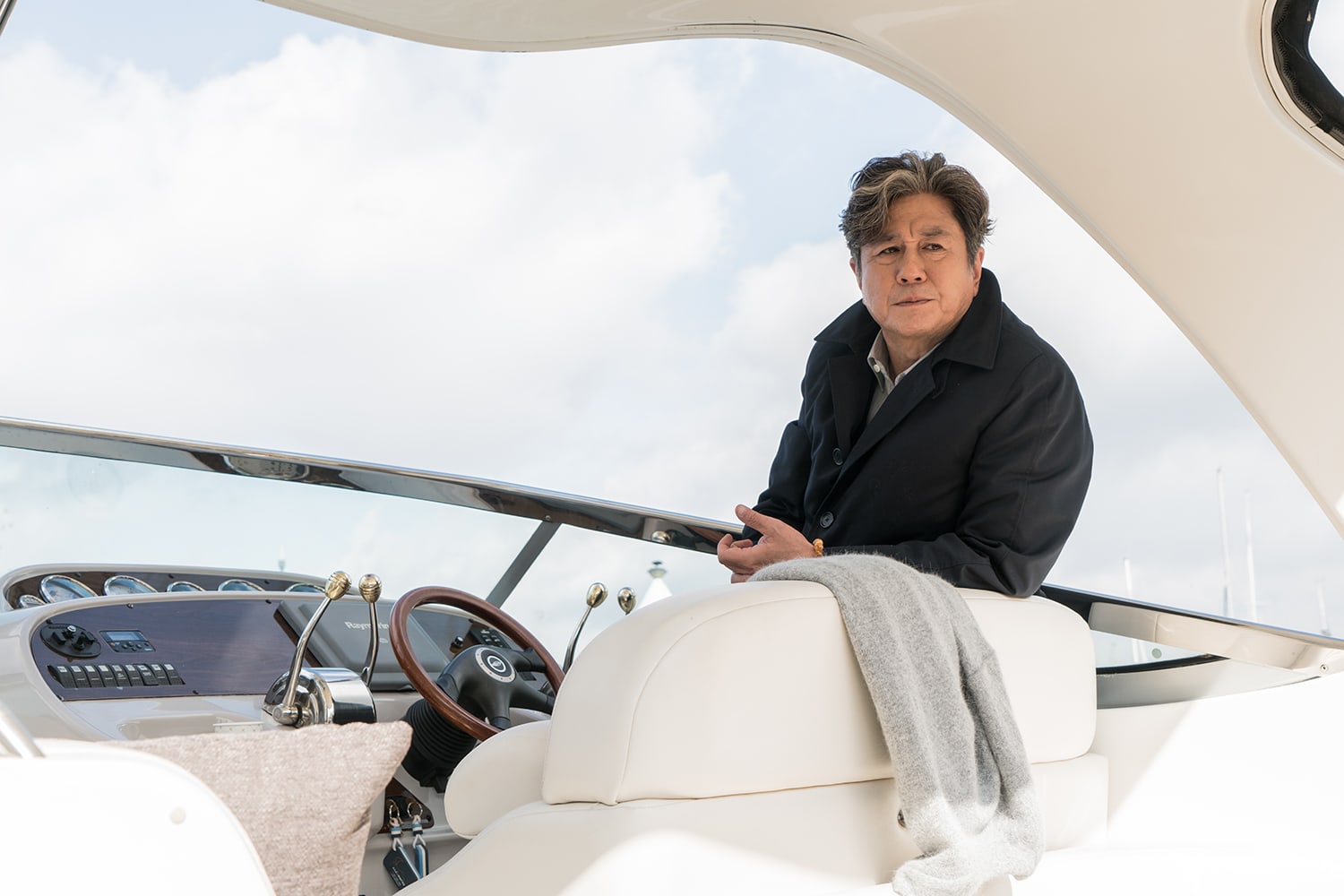 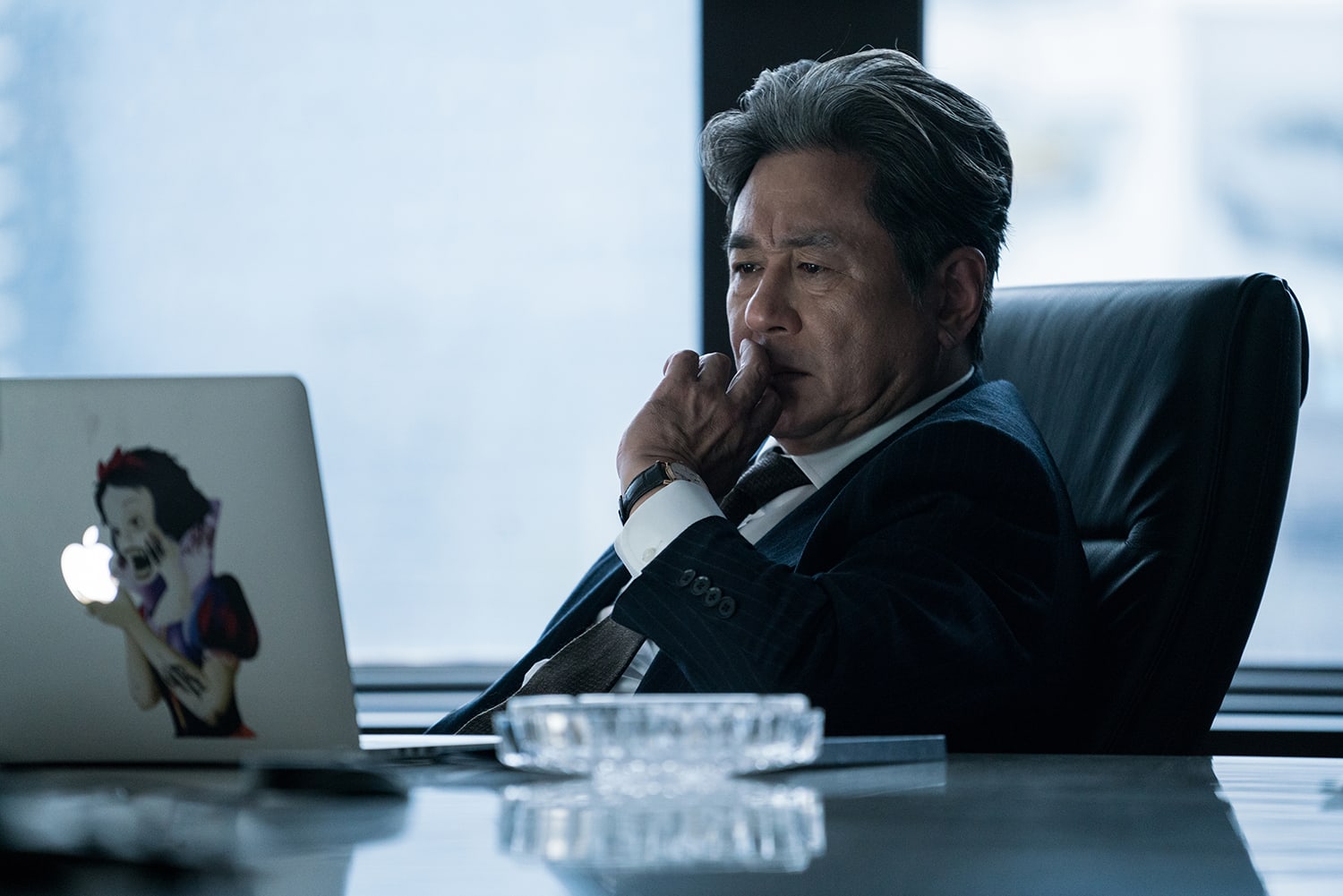 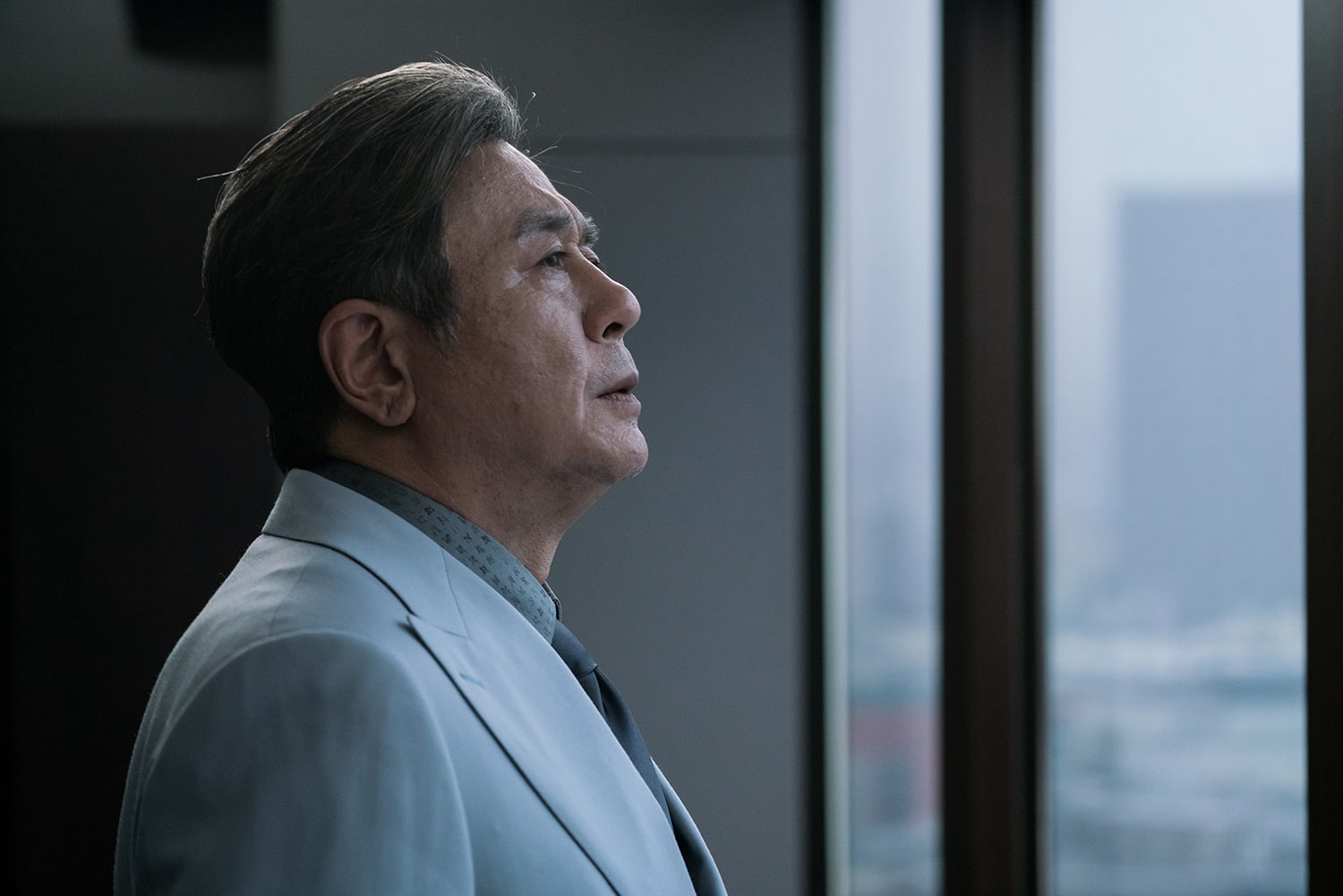 Other stills show younger actors and actresses working with the veteran actor. Park Shin Hye plays Choi Hee Jung, the lawyer for Im Tae San’s daughter, and Ryu Jun Yeol plays Kim Dong Myung, who holds an important key to solving the case. Honey Lee plays Im Tae San’s fiancee Yoo Na, while Lee Soo Kyung plays the role of his daughter Im Mira. The stills offer a sneak peek into their relationships as they swing from trust to conflict and from affection to tension. 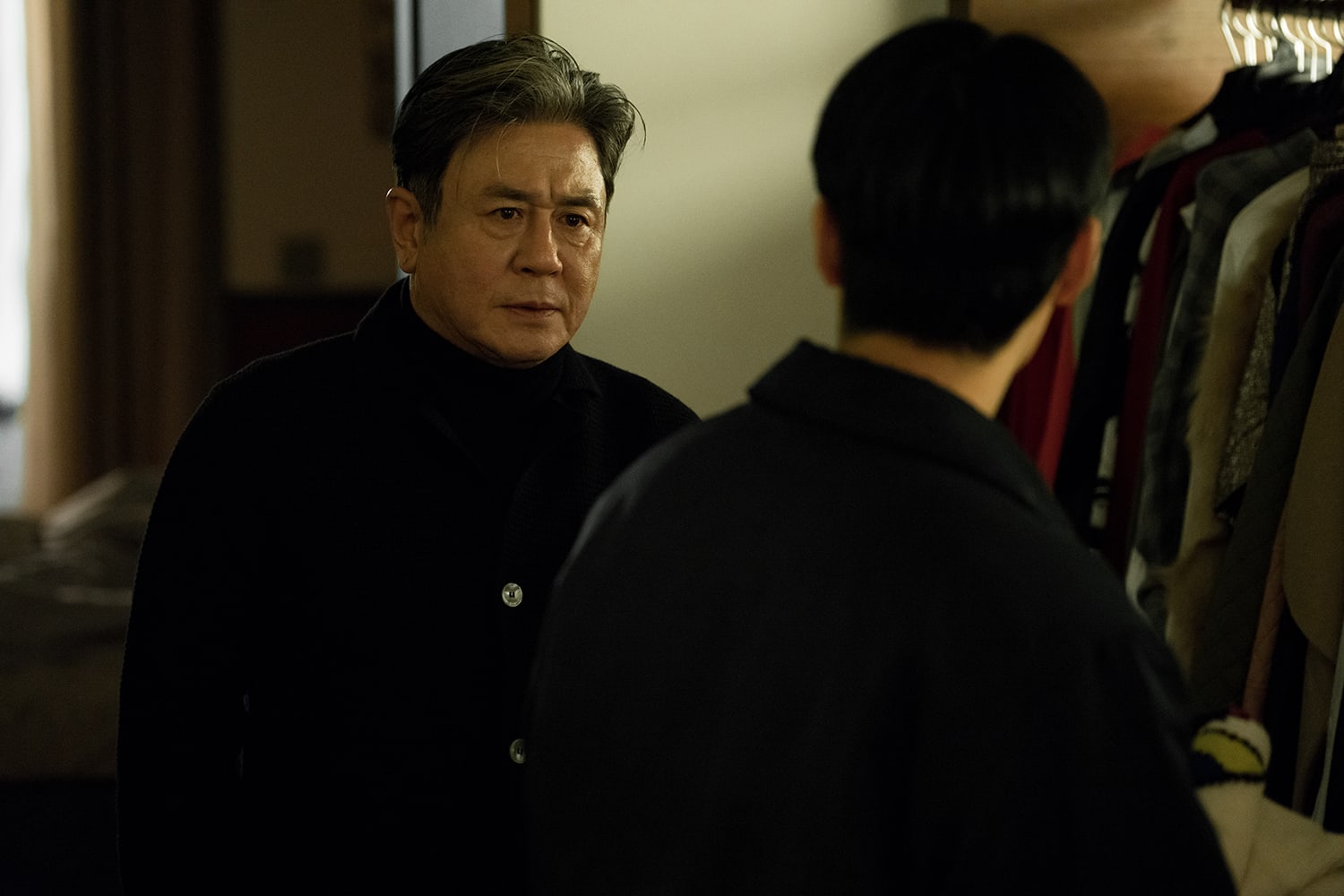 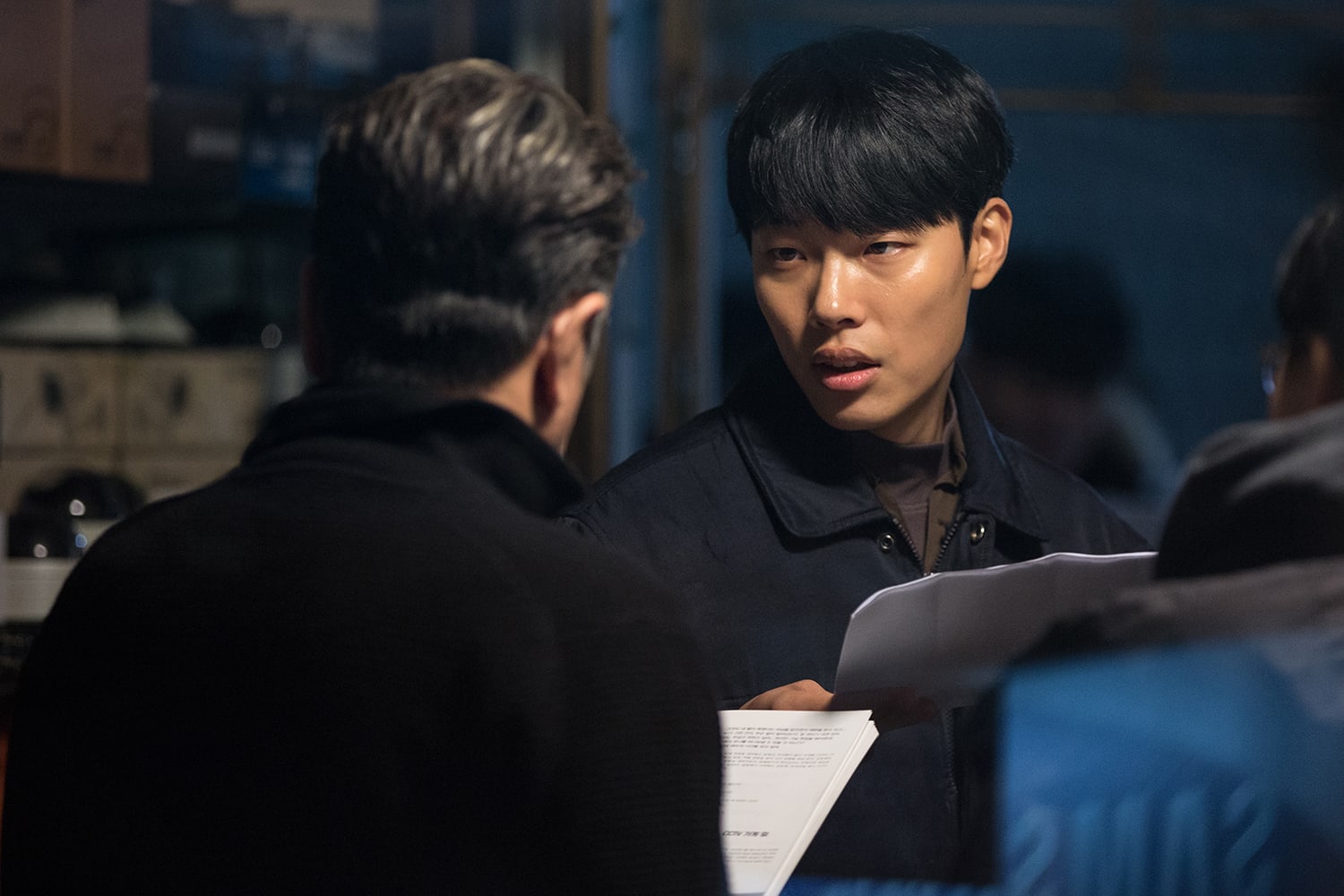 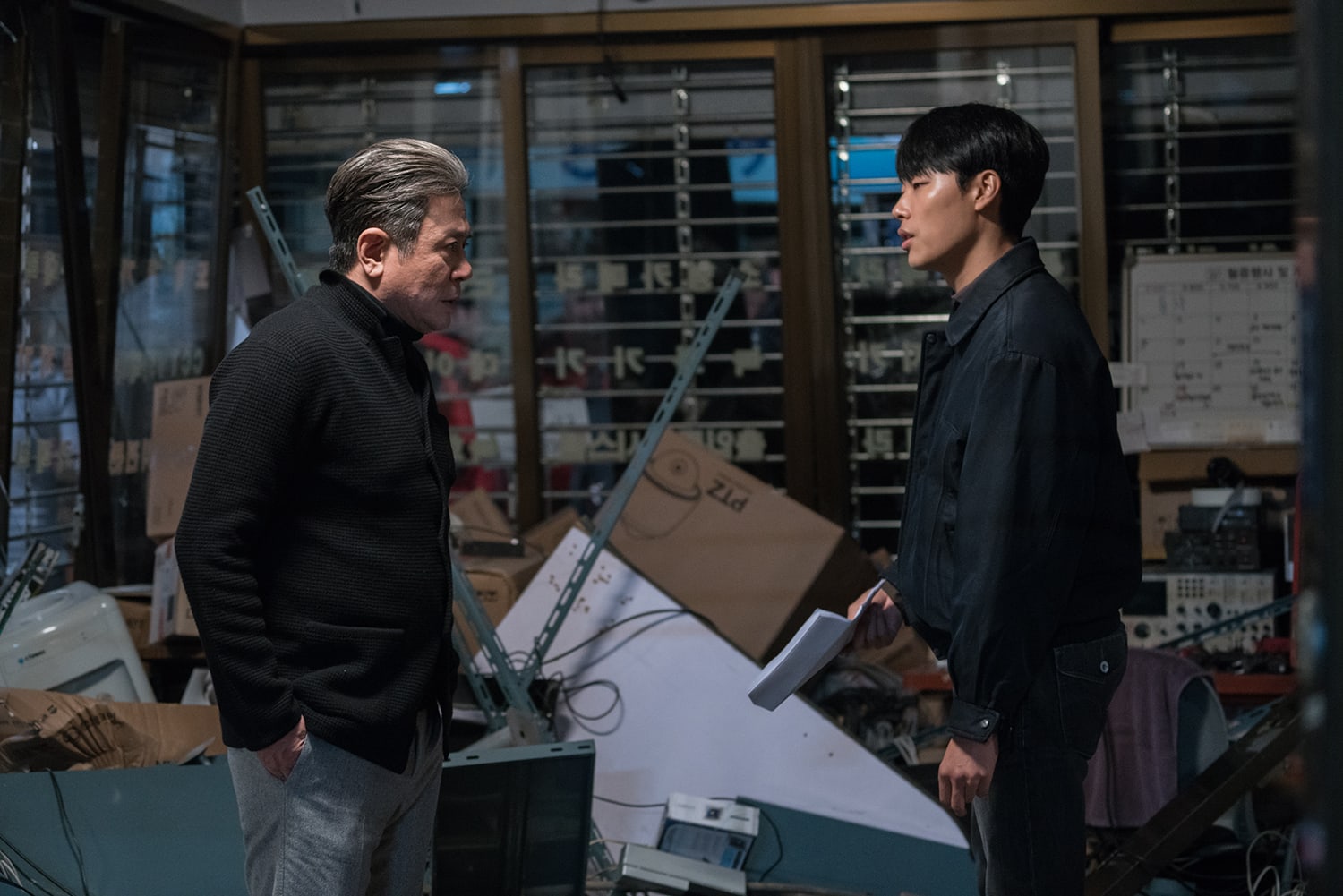 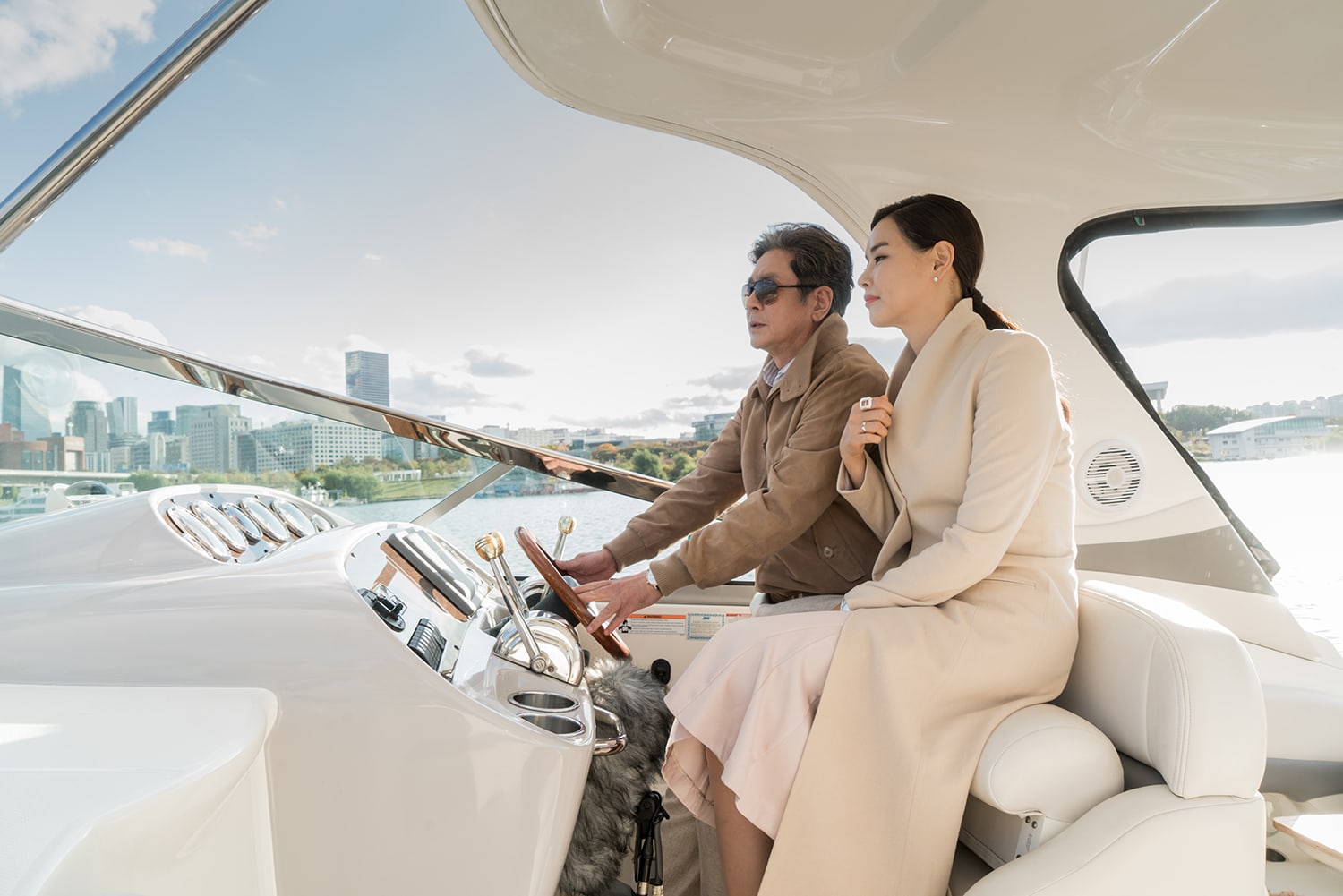 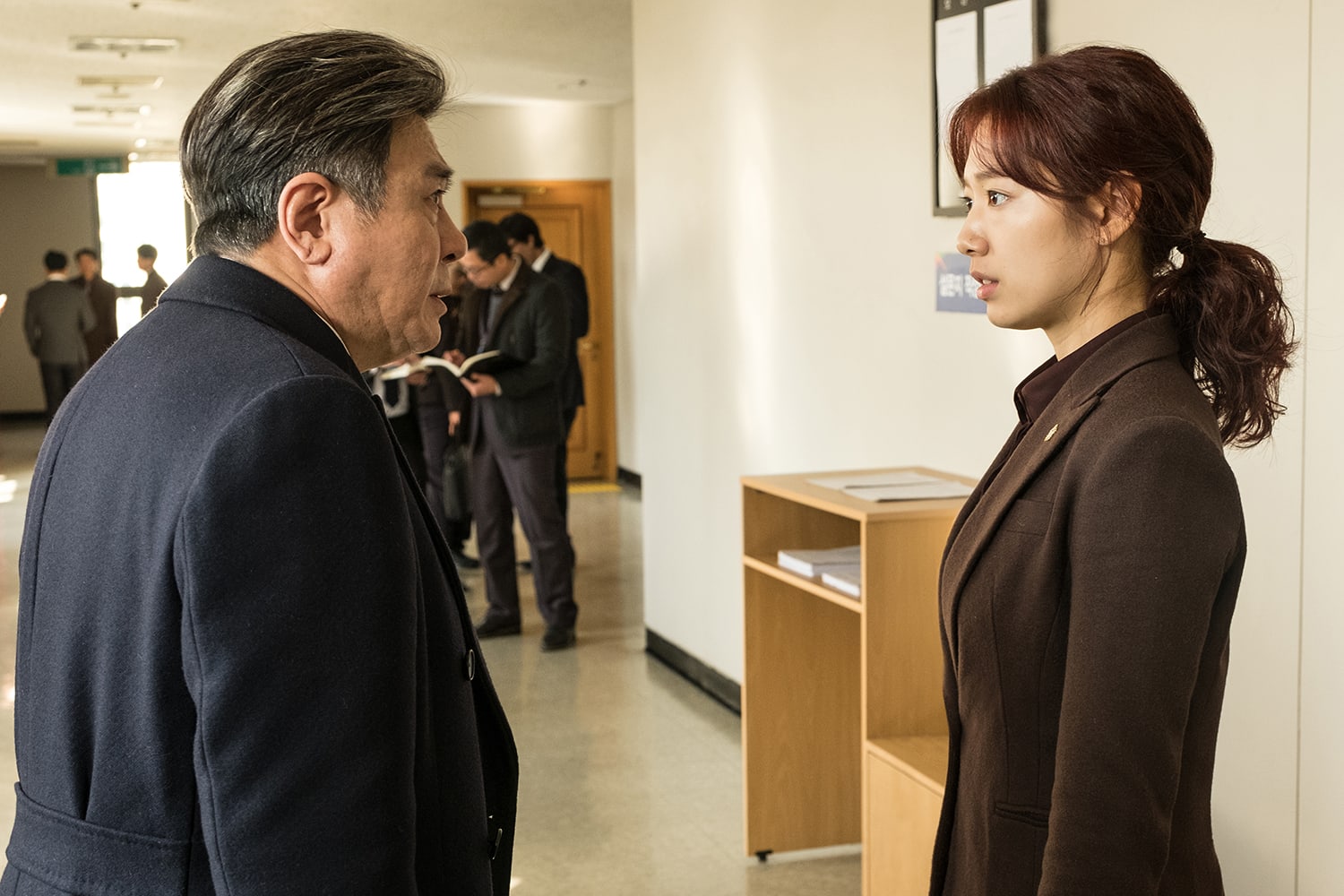 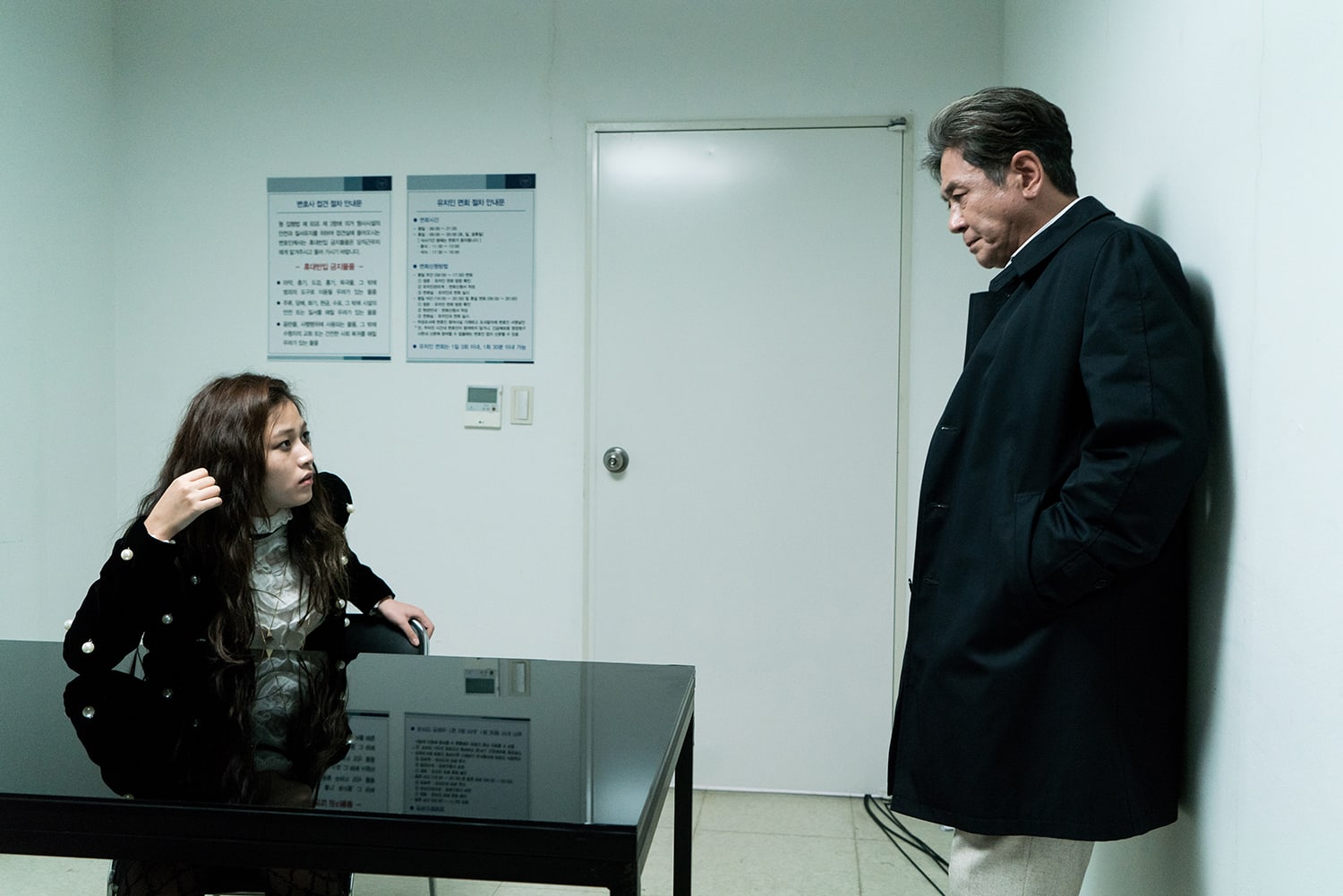 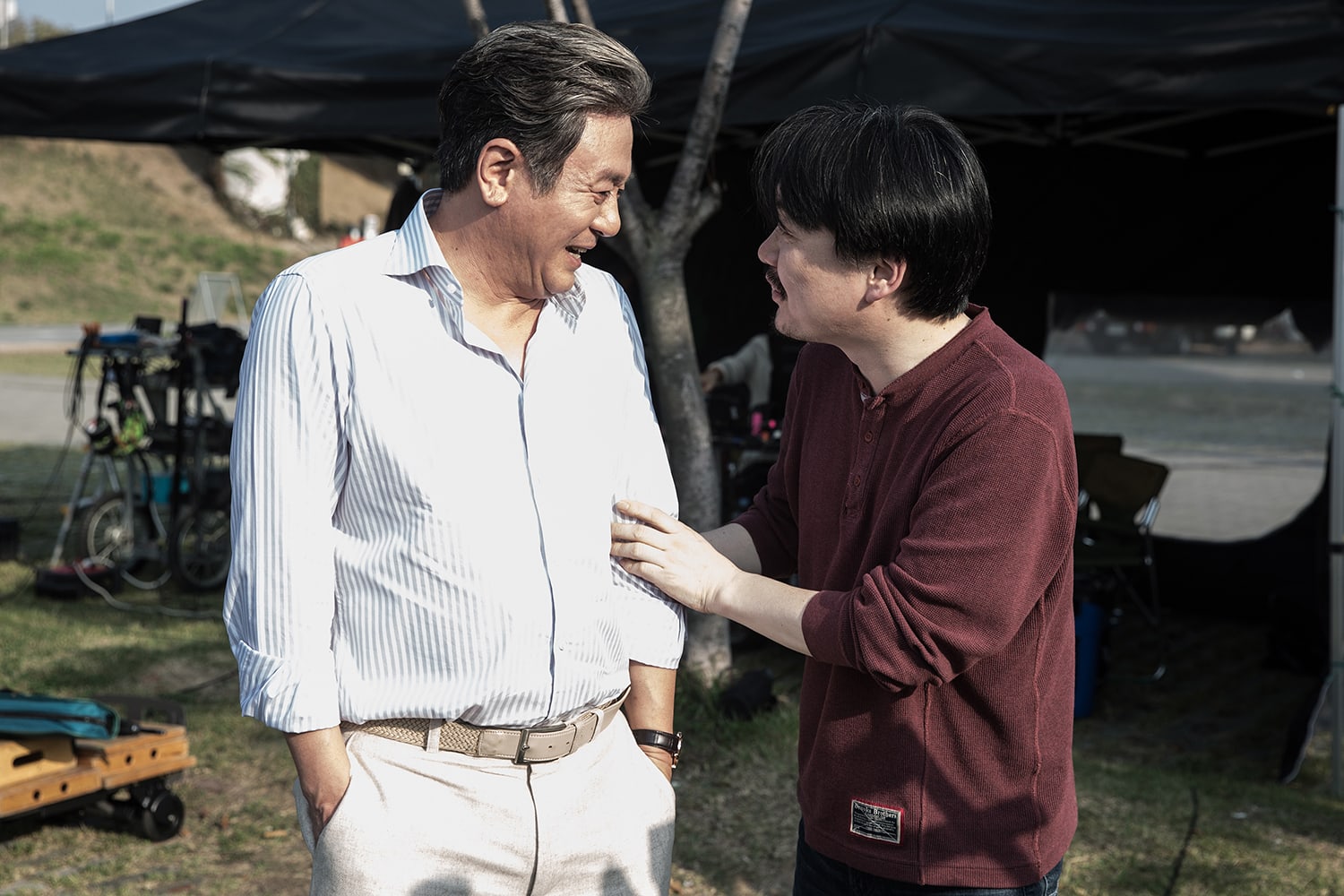 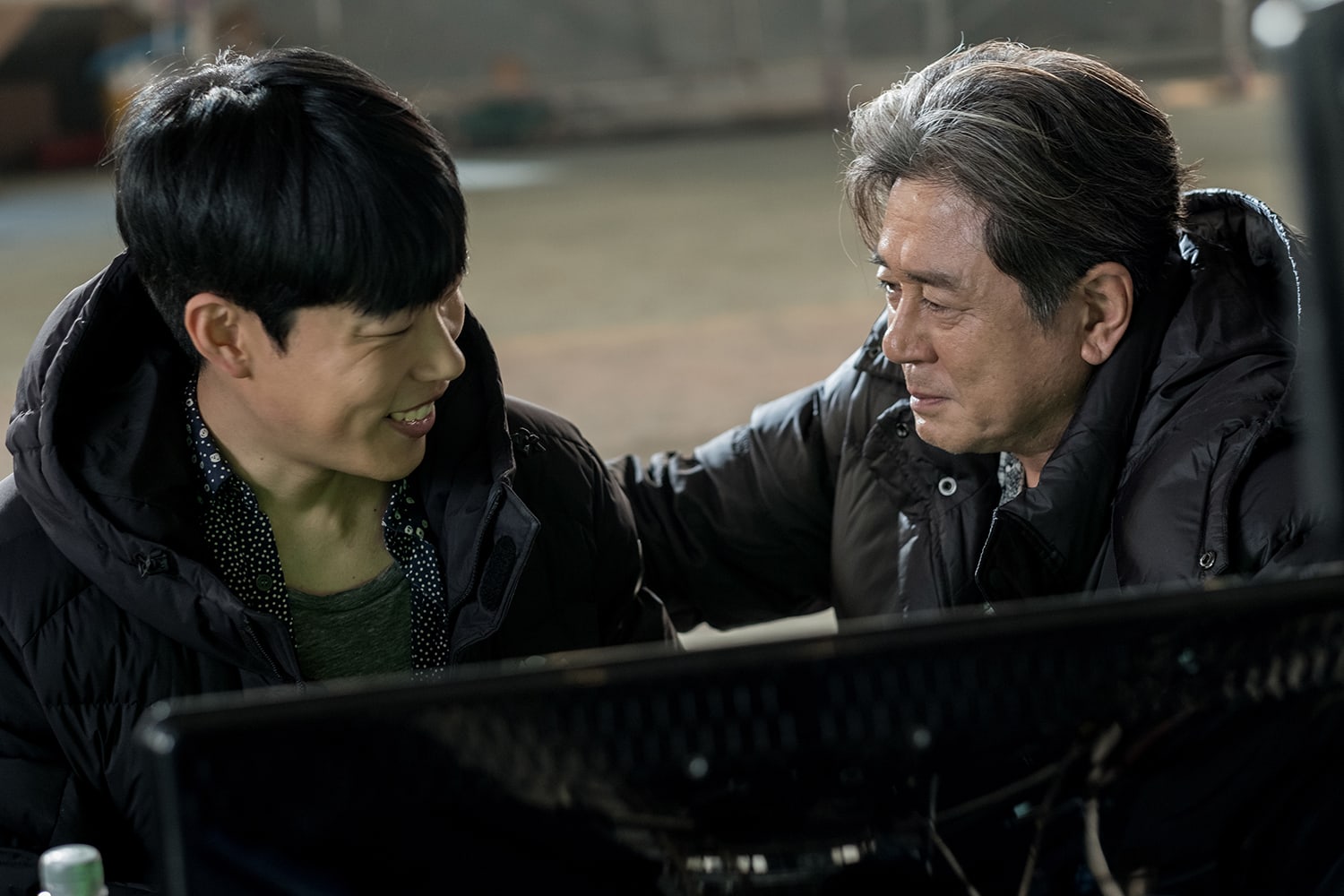 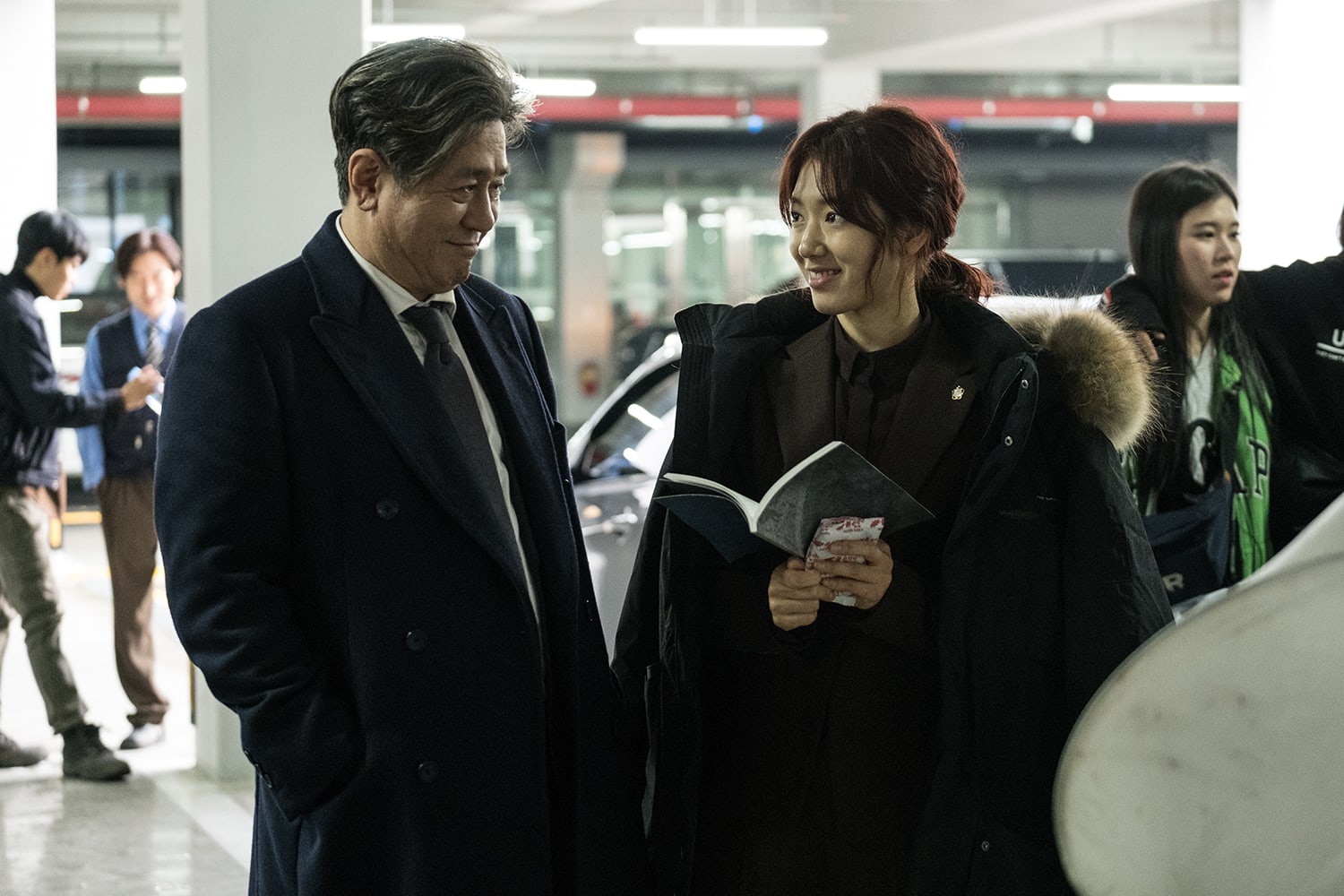 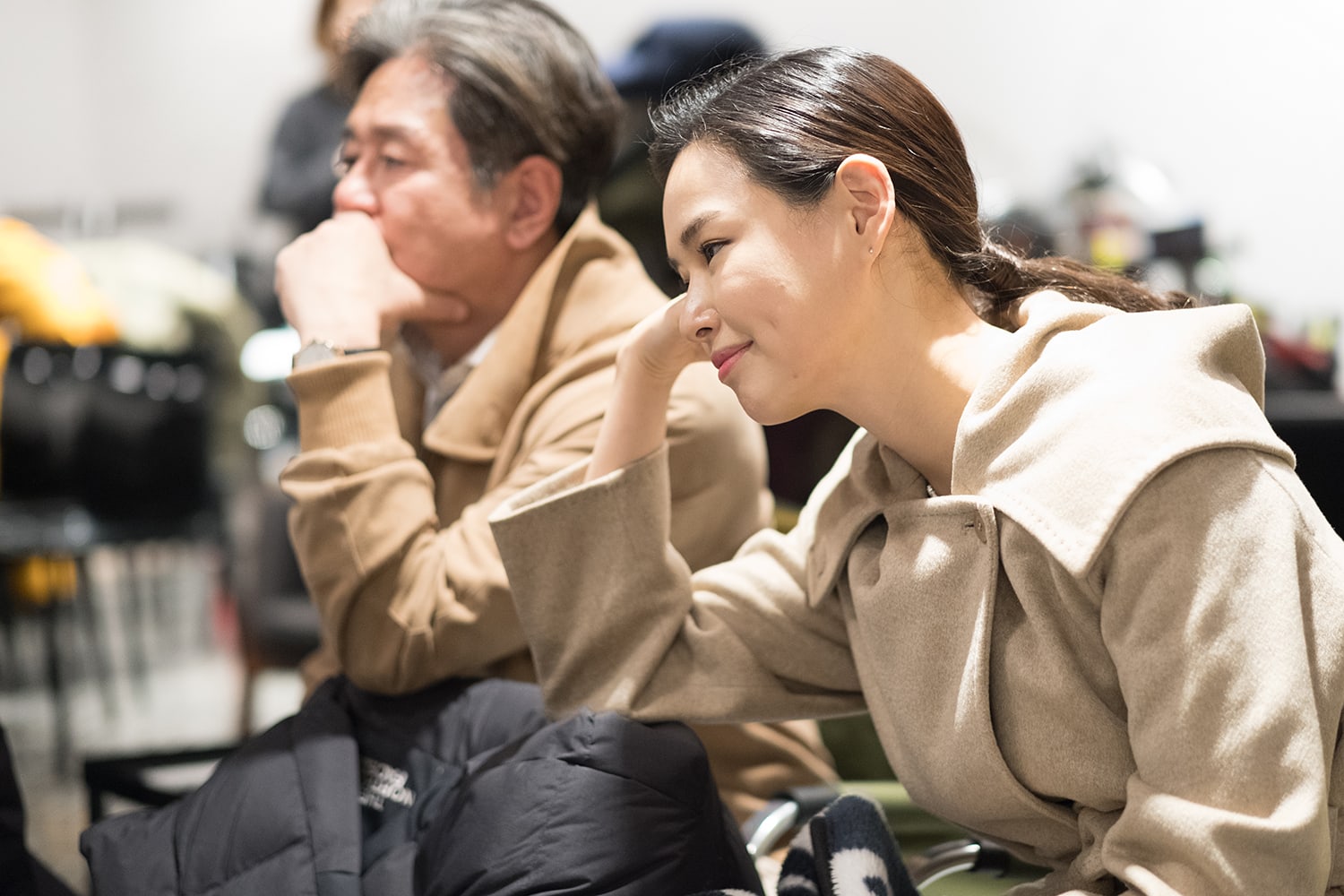 The movie “Silent Witness” is set to open in Korean theaters in November.