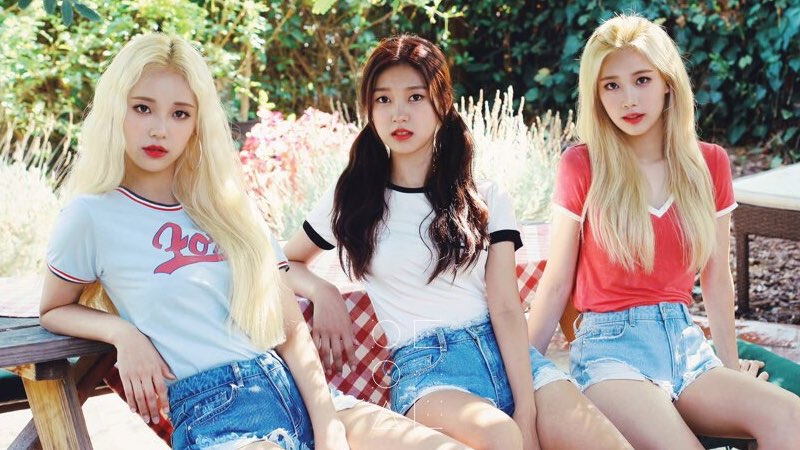 Their mini album “Mix & Match” placed second on the iTunes K-pop album chart in the United States, only surpassed by BTS’s “Love Yourself: Her.” Top artists including SECHSKIES, iKON’s Bobby, and EXO followed immediately after.

In addition, Odd Eye Circle’s album placed No. 12 on the overall album chart in the United States, being one of the two Korean groups ranked along with BTS.

The album also ranked on album charts in various other countries, including No. 24 in Canada, No. 17 in Brazil, No. 4 in Argentina, and No. 41 in the United Kingdom.

LOONA
Odd Eye Circle
How does this article make you feel?