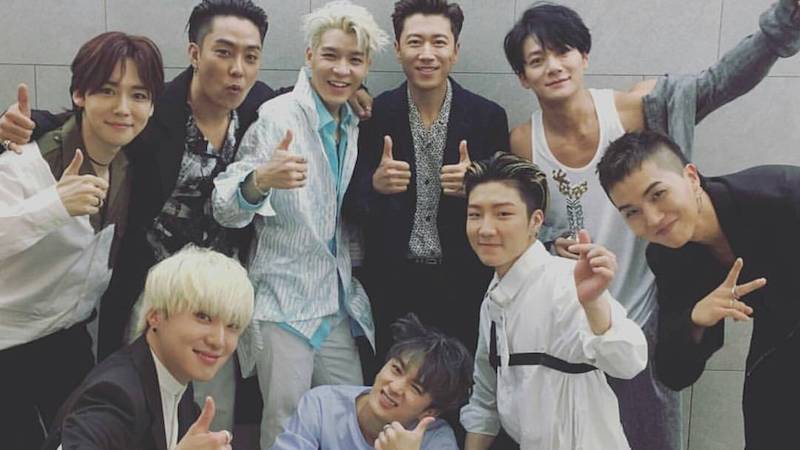 For the special occasion, their labelmates WINNER made a guest appearance, performing tracks including “Empty” and “Really Really.”

On stage, Kang Seung Yoon commented, “We were invited as guests, so we got the opportunity to sing at Gocheok Sky Dome. We are so thankful to SECHSKIES and their fans YELLOWKIES.”

He continued, “Following the path of SECHSKIES, we think about how we also want to have a 20th anniversary concert in the future. We learn a lot from them. They are so amazing, and we are so honored.”

Song Mino added, “The yellow lightsticks look like lots of full moons floating around. I will make a wish before I go. Thank you.”

WINNER
SECHSKIES
How does this article make you feel?