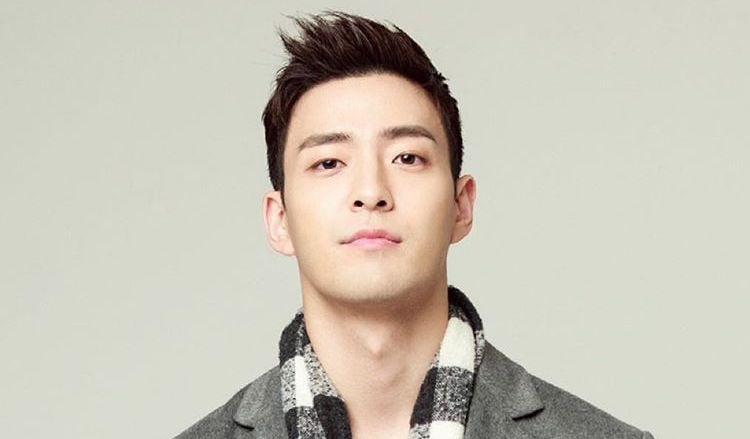 On September 23, former Royal Pirates member James took to his personal Instagram account to open up about his health complications since his 2015 injury.

In 2015, James sustained a severe injury to his wrist and shoulder in an accident that occurred in a restaurant when a door frame fell upon him. The resulting injuries left him unable to play the bass guitar, which he had played for 13 years, and he had to take up the keyboard instead to continue his activities as a member of Royal Pirates. Unfortunately, James had to leave the band in January 2017 due to increasing health complications, which he explained through a candid letter to fans.

Since then, James has been focusing on treating his injuries, spending time with family, and finding a new path for himself. He opened up about the struggles since the injury two years ago in an Instagram post on September 23 that details the pain he has endured and continues to fight with. He also expresses his frustrations towards the restaurant where the injury took place.

We truly wish all the best for James and his recovery.

Im so pissed man. This is only part of what i went through. Rotting flesh before my eyes. Before my mom's eyes. Hiding from my friends and fans because i dont want to bring anyone down. I quit my band. I left my company. I left the seeds i had sown. And every day i am trying to be positive. To start over. But i am so pissed. Crushed bones and hundreds of hours of rehab and now every day i have to fight. I hate you so much. I have to fight every single fucking day. My hand was chopped off and i try to find alternatives. now im a fucking shell of myself. Everyday i hear a new fucking crack or pop and feel a new twist or sprain or tear and your restaurant is fine and dandy. I passed you guys this trip to korea even though i didnt want to step anywhere near you but i still see you often in my nightmares. You guys were packed with customers. Do they know your ethics or what they would have to go through if they were crushed in your place? I rewatched the cctv yesterday. I dont even remember who i used to be. All i can say is how dare you. How dare you ruin my life and come at me with this garbage about facts and figures. How dare you. If it was your son. Your family. What would you do?

Thanks to Amy for the tip.