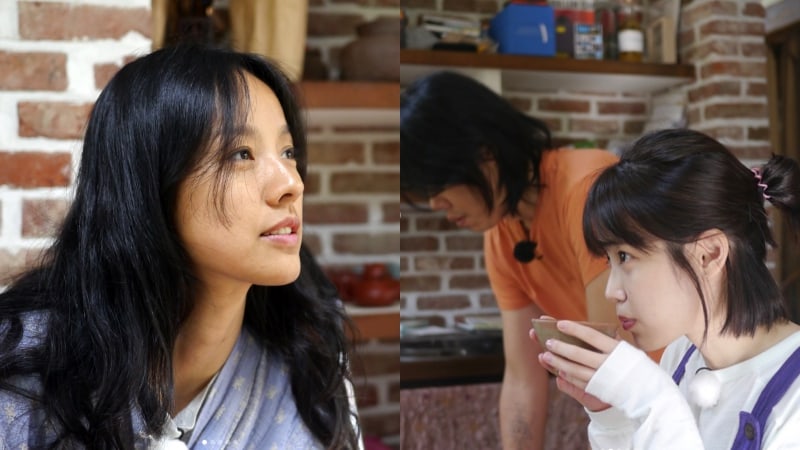 JTBC’s “Hyori’s Homestay” will come to an end after airing its final episode tonight. The two producing directors of the show, Jung Hyo Min and Ma Gun Young, sat down for an interview to talk about their show.

The PDs described Lee Hyori as “different;” different from other self-centered celebrities and different from the public’s image of her. They revealed that Lee Hyori repeatedly said, “I no longer care about the viewer ratings. I just hope it will be a good memory for people and hope it will have a good influence.” 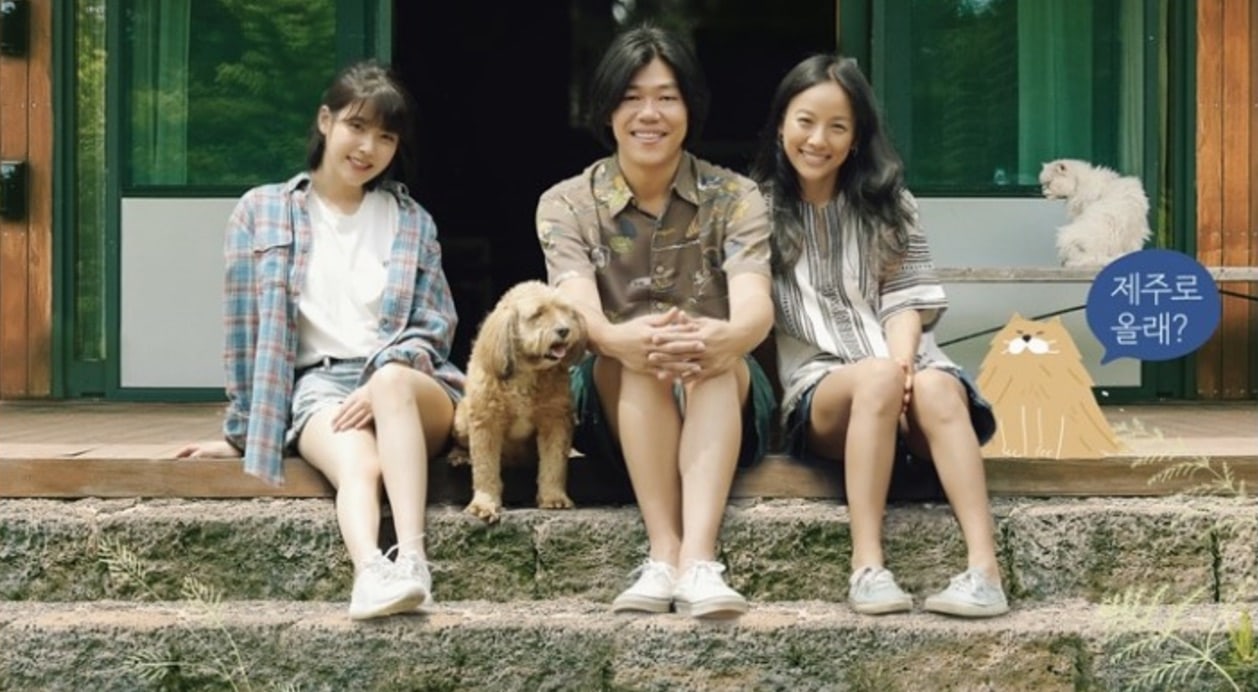 Since the houseguests were non-celebrities, the interviewer asked about them feeling uncomfortable in front of the camera. However, the PDs said, “The production staff barely interacted with the guests. To make it feel like a real homestay, the production staff can’t be visible. So we only greeted them with our hearts.” 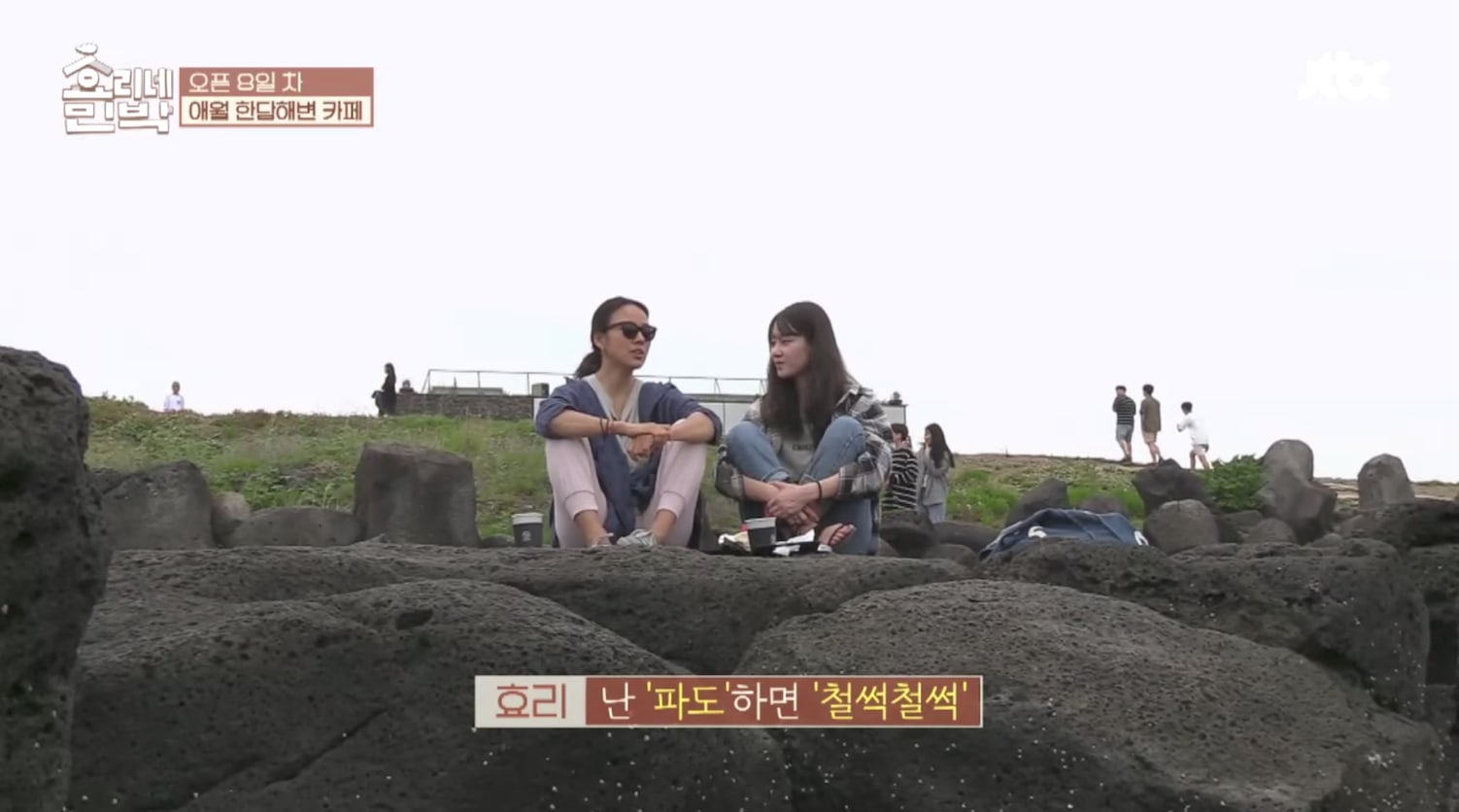 IU‘s role as an employee of the homestay was also a surprising factor of the show. In choosing IU, the PDs said, “There are many female solo artists, but we looked for someone who rose to the top around the same age as Lee Hyori, and IU stood out to us. Lee Hyori had also mentioned IU as a junior she was interested in.” They also added, “Lee Hyori had absolutely no idea IU would come. If she knew beforehand, we thought she might prepare what to say weeks in advance, so we kept it top secret.”

Despite not caring about viewer ratings, the show was a great success and set the record as JTBC’s most watched variety show. When asked what they thought was the reason for their success, the PDs answered, “I think it’s pointless to say things like, ‘We incorporated elements of healing to follow the trend…’ The conclusion is ‘Lee Hyori x IU x Lee Sang Soon.’ Those three people really did a good job and I think the viewers really liked their comfort.” 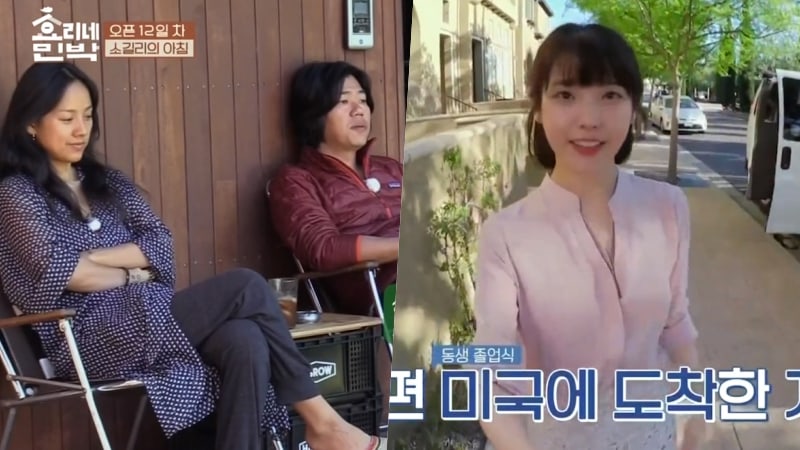 The final episode of “Hyori’s Homestay” will be airing tonight at 8:50 p.m. KST.