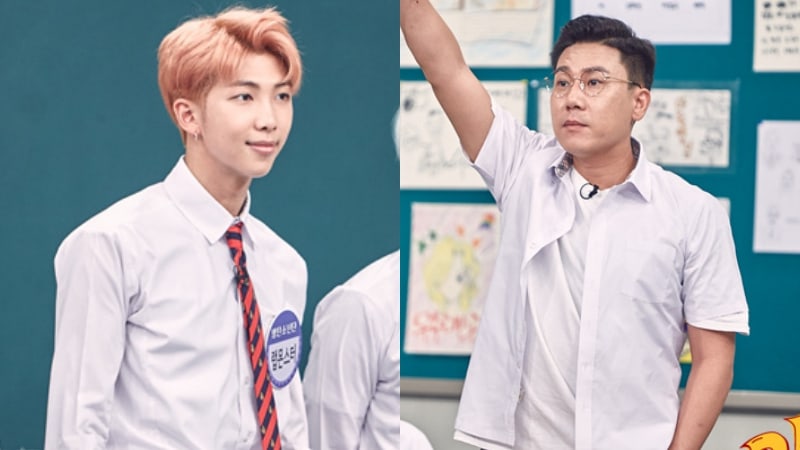 The BTS members appeared as guests on the September 23 episode of JTBC’s “Ask Us Anything” to promote their fifth mini album comeback.

“Ask Us Anything” has a classic segment where they try to figure out what nickname belongs to which member of the group. When it was their turn to guess who was the “the god of destroying,” Kim Heechul guessed Rap Monster because of the motions he may make as a rapper and because he had dropped his nickname flag multiple times. 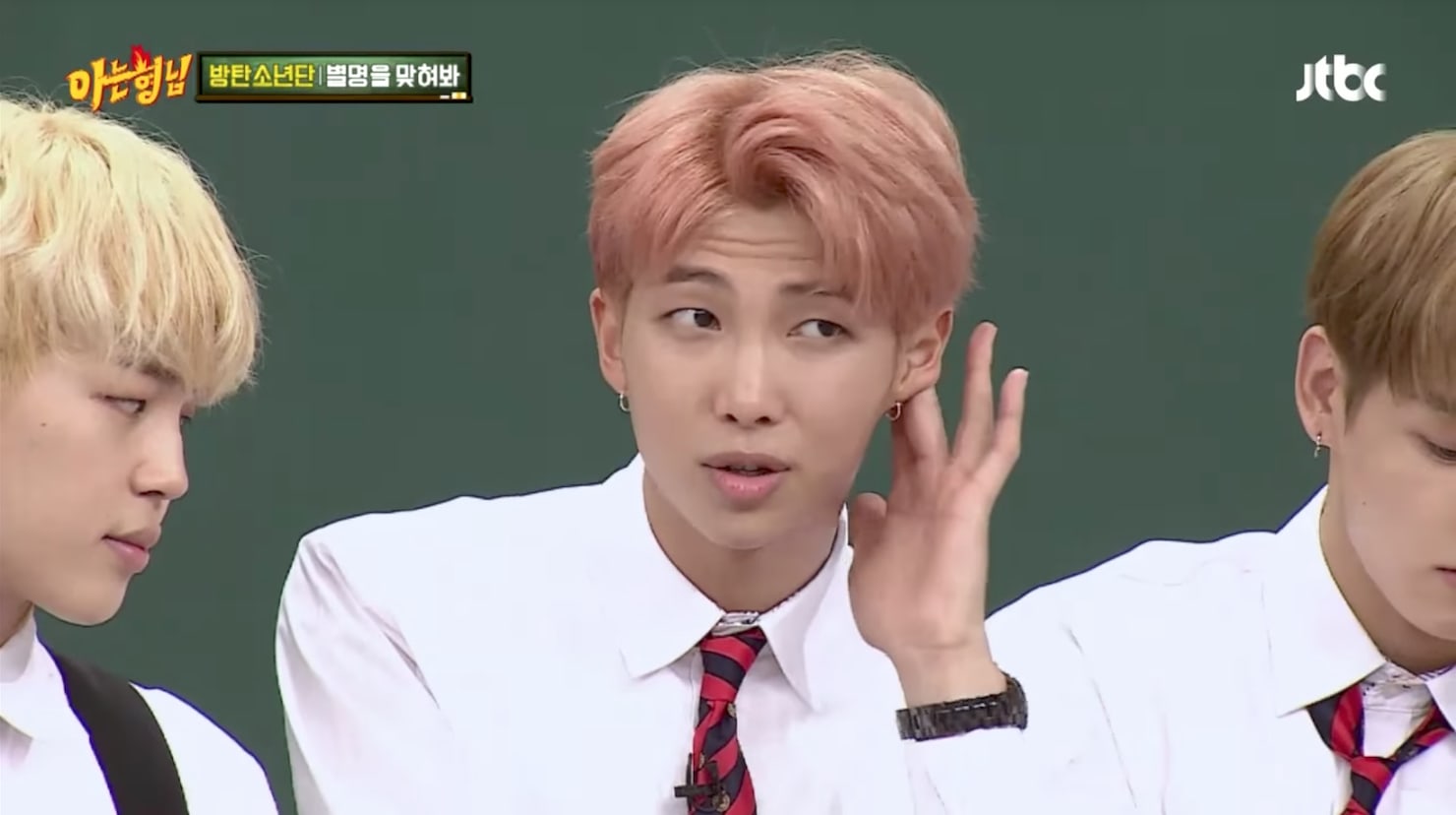 Kang Ho Dong also guessed Rap Monster, saying, “In hip hop, you don’t say you beat someone at freestyle rapping. You say you destroyed them,” to which Suga and Rap Monster asked, “Oh really?” Eventually, Rap Monster admitted he was “the god of destroying” because he has destroyed many stage sets, sunglasses, other members’ speakers, and bed legs.

Then with the help of J-Hope’s beatbox, Rap Monster started rapping lines from his track “Change.” After he finished, Lee Sang Min also started to freestyle, but said, “Ah I don’t know!” and made everyone laugh. 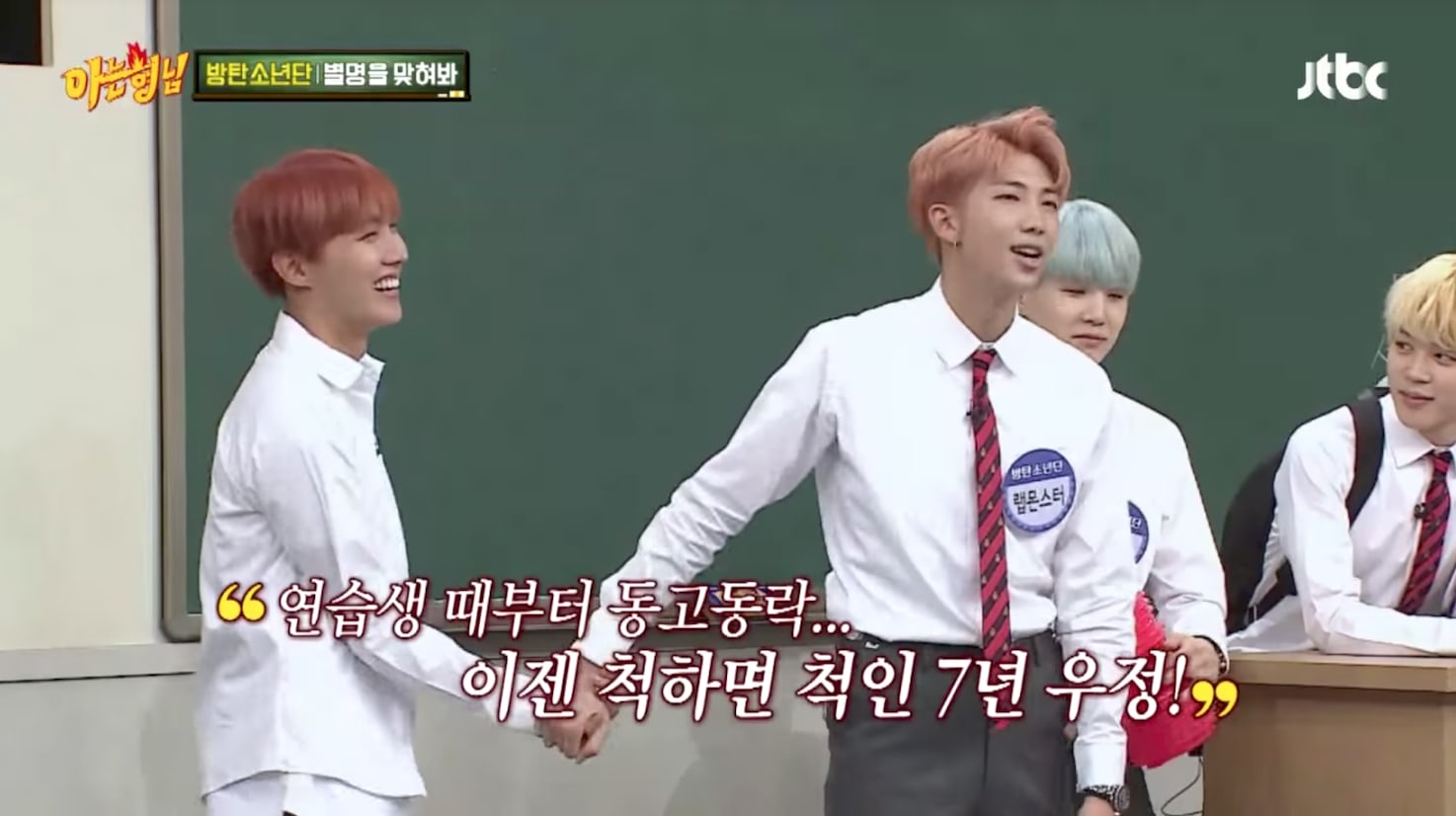