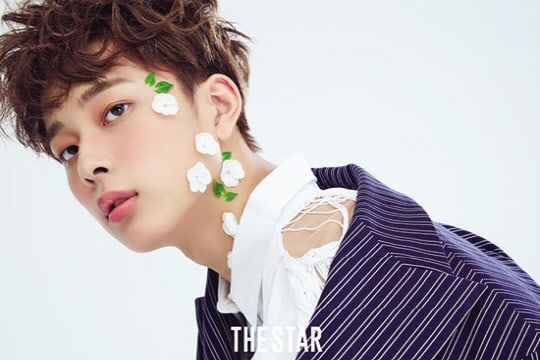 For The Star magazine, Yoo Seon Ho transformed into a lovesick Romeo for the ‘Romeo and Juliet’ concept photo shoot.

In the accompanying interview, he talked about his new web drama “Mischievous Detectives” (literal title). About working with Apink’s Namjoo and Ahn Hyung Seob, Yoo Seon Ho said, “I don’t really know how to [define] good chemistry because this is my first time acting, but we got along well. I feel like we were always playing when we were shooting.” He added with cute confidence that he thinks he might have a bit of leadership. “There was a lot of improvised acting and I had fun shooting while somewhat leading Ahn Hyung Seob in those occasions,” he explained. 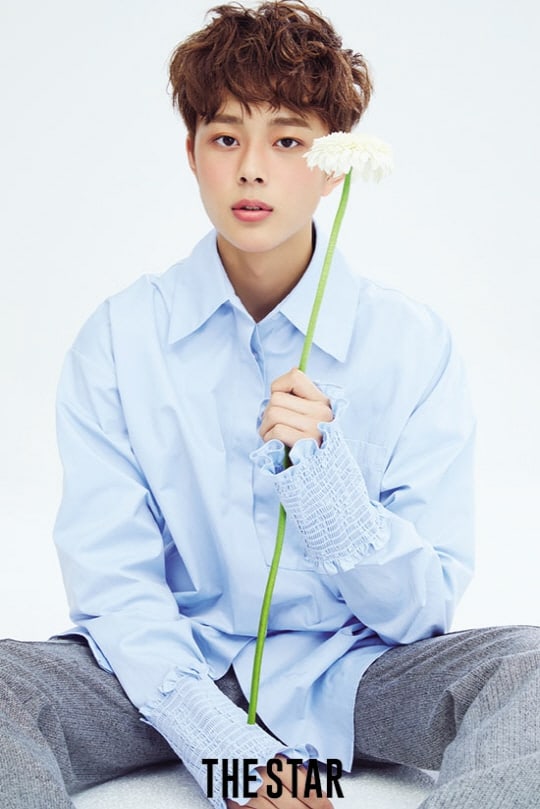 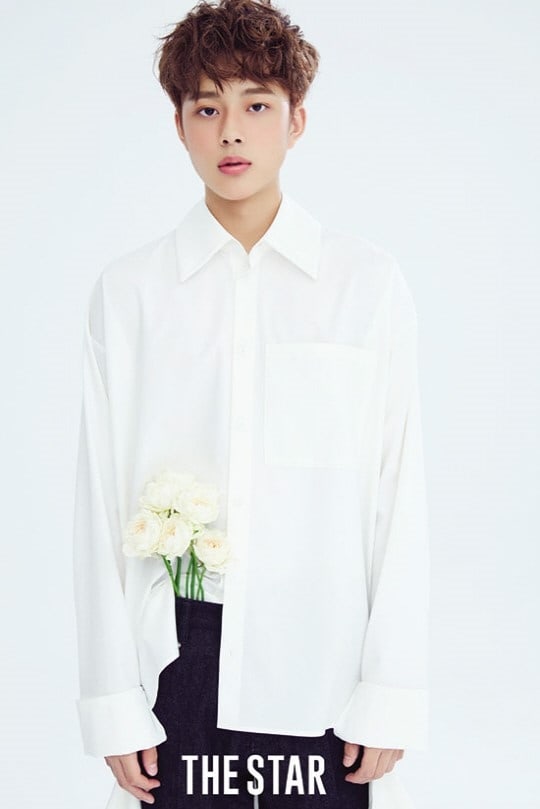 Yoo Seon Ho continued on to share his future goals. “I want to work and learn a lot like I’m doing now,” he said. “I want to be a multi-talented person who’s capable of doing a lot of different things like the members of PENTAGON, who are also in Cube Entertainment.”

Yoo Seon Ho’s full pictorial and interview can be seen in the October edition of The Star magazine.

The Star
Yoo Seon Ho
How does this article make you feel?