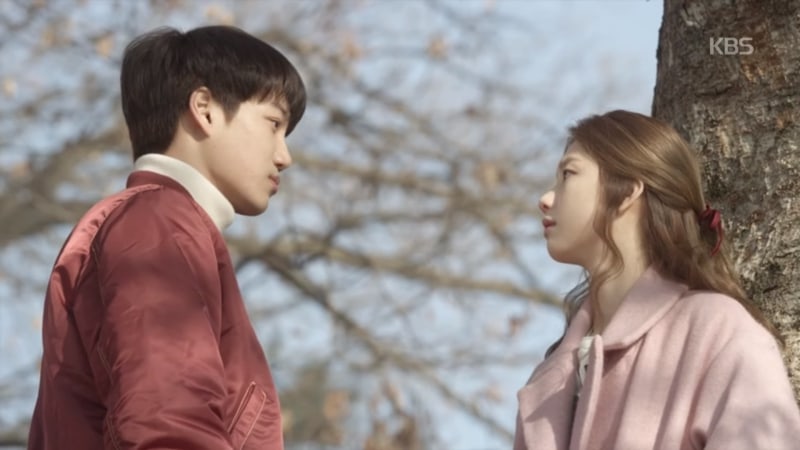 EXO’s Kai transformed into a rebellious high school student and met Kim Jin Kyung for the first time in the new teaser for the KBS drama “Andante.”

The newly released teaser contains both a behind-the-scenes look and a preview for the drama. It begins with Kai dancing with other EXO members, but shifts to show him wearing school uniforms running into a high school. He is caught in front of the gates, however, and is given the punishment to clean the teachers’ office. The words “The smart troublemaker, Lee Si Kyung” appears on screen, marking the transformation of Kai to Lee Si Kyung.

The video includes an interview with Kai, who will play the role of Lee Si Kyung, a rebellious teenager. “I feel like I’m going back to being a high school student while I’m shooting,” Kai said. 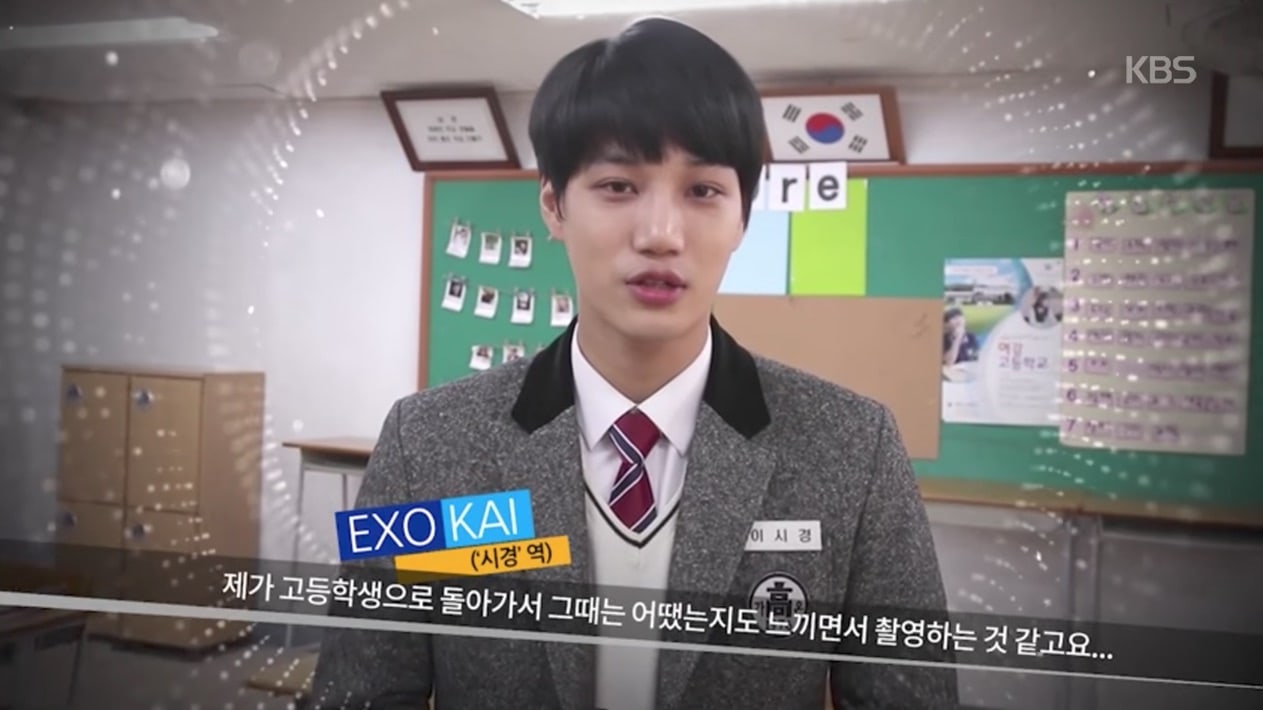 Then Jun Mi Sun, who plays the mother of Lee Si Kyung, appears looking shocked as she looks at her son’s report card. His grades have been constantly falling and have hit rock bottom. The teacher says, “This is Si Kyung’s real grades,” implying that he has been lying about his grades to his mother.

As a result, Jun Mi Sun suggests moving to the countryside. Lee Si Kyung’s sister, Si Young’s (played by Lee Ye Hyun) voice is heard saying, “Where are we going? Why’re you scaring us about where we’re going?” Kai is then seen acting out the role of Lee Si Kyung, a rebellious, yet somewhat nerdy high school student who has to cope with a change of scenery and school life in the countryside.

The teaser also includes Kai and Kim Jin Kyung meeting for the first time. Kim Jin Kyung who plays the character of Kim Bom, is seen hanging from a tree as if she’s playing dead. Kai looks at her in a car, clearly shocked at her strange behavior. Kim Bom, according to the teaser, is one of the many new friends Lee Si Kyung will make at his new school. 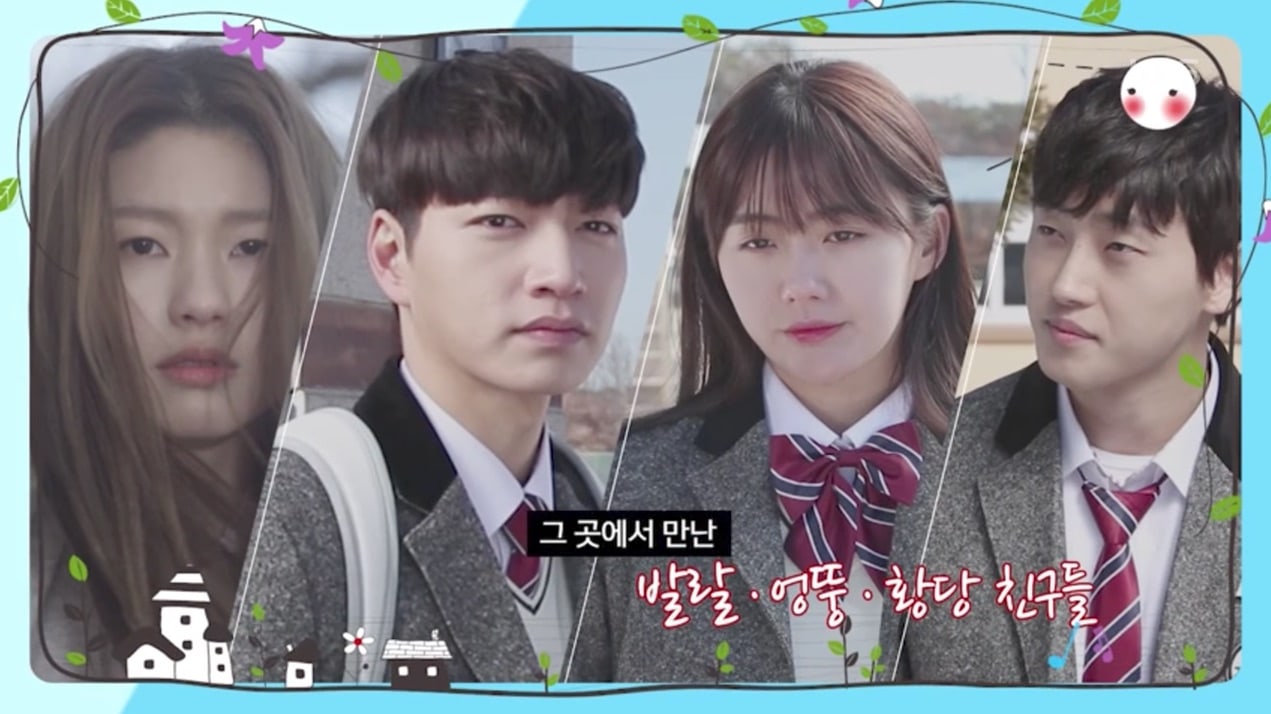 The video clip makes the viewers curious as it shows a woman wearing a wedding dress in a wheelchair with Kai’s voice-over, “Someone with a bright smile has disappeared from this world.” The voice-over continues, “Then I realized what I had to say to Kim Bom.” The words “Learning the meaning of life and love” appear on screen.

Kai runs to the tree where he first met Kim Bom. She is standing behind the tree as he says, “I came to answer your question about us going out.”

The behind-the-scenes are quickly flashed before the teaser ends with Kai’s interview. “We’re shooting ‘Andante’ with great cast and staff. Please show us lots of love and expectations. Thank you!”