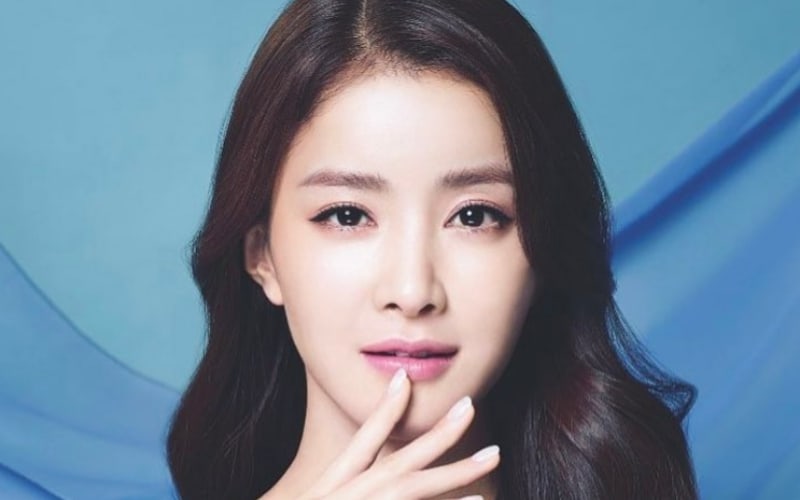 Actress Lee Si Young has completed a half-marathon during her pregnancy!

On September 24, Lee Si Young posted a picture of her holding the marathon medal on her Instagram with the words, “It was hard at the end because they had no toilets, but #CompletedRun #HalfMarathon #Thankyou #OneMedalIsForYoon I was in good condition and my stomach didn’t hurt.”

Another picture showed her holding her medal with her friends and her pacemaker, whom she thanked. She also posted a video of her making to the finish line as people cheered for her.

Lee Si Young had participated in the Peace Unity Marathon held in Imjingak Resort earlier on the same day. Fans were both worried and impressed at her completing a half-marathon when she is 24 weeks into pregnancy.

Meanwhile, Lee Si Young has worked as a boxing athlete for a year and nine months, even making it into the national team. She announced her retirement in 2015 due to chronic shoulder dislocation and has been actively working as an actress since.

Lee Si Young
How does this article make you feel?