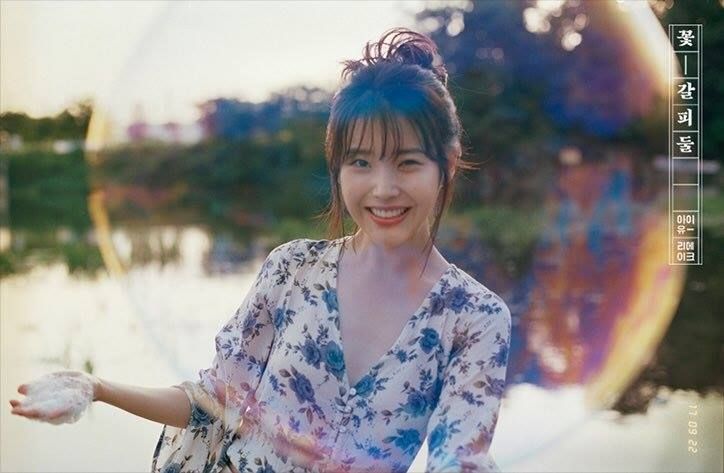 Fans who had pre-ordered IU’s new remake album will have to wait a bit longer for their physical copy!

On September 24, FAVE Entertainment released an official statement, saying, “The physical copy of IU’s remake album ‘Flower Bookmark 2’ was originally going to be released on September 25, but due to some production issues, the [offline] release date is being temporarily delayed. We’re aiming to release it mid-October, but the exact date will be given next week.”

“We sincerely apologize for the long delay due to the Chuseok holiday coming up. For those of you who had pre-ordered the album, the first batch of copies will be given with two posters instead of one. For any other changes or cancellations with ordering, please contact the vendor,” they added.

Many people are pointing out that the reason for this delay is because the remake album was originally going to include a track by the late singer Kim Kwang Seok. However, due to the recent revelations surrounding his daughter’s death, the agency has decided to remove this track from IU’s remake album.