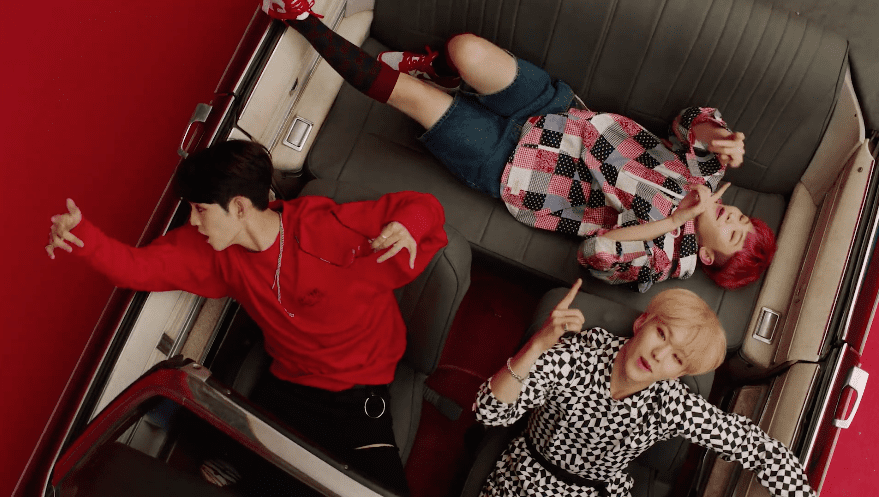 Watch: SEVENTEEN’s Unit Leaders Are Overflowing With Charisma In “Change Up” MV

The unit leaders of SEVENTEEN are here to steal your breathe away!

On September 25, at midnight KST, S.Coups, Hoshi, and Woozi dropped their single, “Change Up.”

SEVENTEEN previously announced that this single “Change Up” is introducing the group’s “new world” after “AI1,” their most recent mini album that featured title track “Don’t Wanna Cry.”

The hip-hop, performance, and vocal units will also be releasing singles with accompanying music videos in the following consecutive weeks, before the group’s album release sometime later this year.

Check out the unit leaders of SEVENTEEN in their fun and colorful “Change Up” music video below!