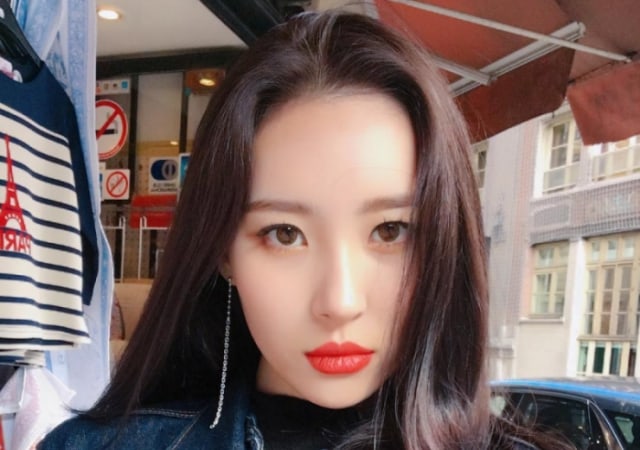 On September 25, Sunmi uploaded three videos on her Instagram from the filming of the “Gashina” MV.

The first video is from the beginning scene of “Gashina” where Sunmi is dancing in a restaurant. In the clip, Sunmi is actually dancing to the song “California Dreaming” by The Mamas & The Papas. Along with the video, Sunmi wrote, “Freestyle dancing to my favorite song” then tagged the directors of the MV and added, “Thank you for letting me live out my dreams haha.”

Sunmi also uploaded a clip of her drinking a vanilla milkshake.

Finally, Sunmi uploaded a hilarious clip that shows her posing fiercely while her hair and pieces of white tissue are flying around her. However, during filming, some pieces of tissue get stuck to her face and make everyone erupt in laughter.