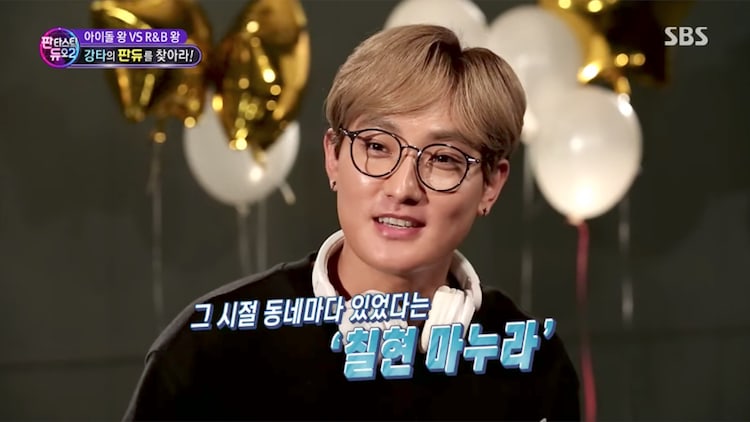 H.O.T. member Kangta faced off against singer Kim Jo Han on the September 24 broadcast of SBS’s “Fantastic Duo 2.” Kangta stood in the middle of the stage to watch contestants sing to H.O.T.’s “Light,” a track he composed and produced that won all three end-of-the-year awards in 1998. However, he was surprised to see some familiar faces on the screen. 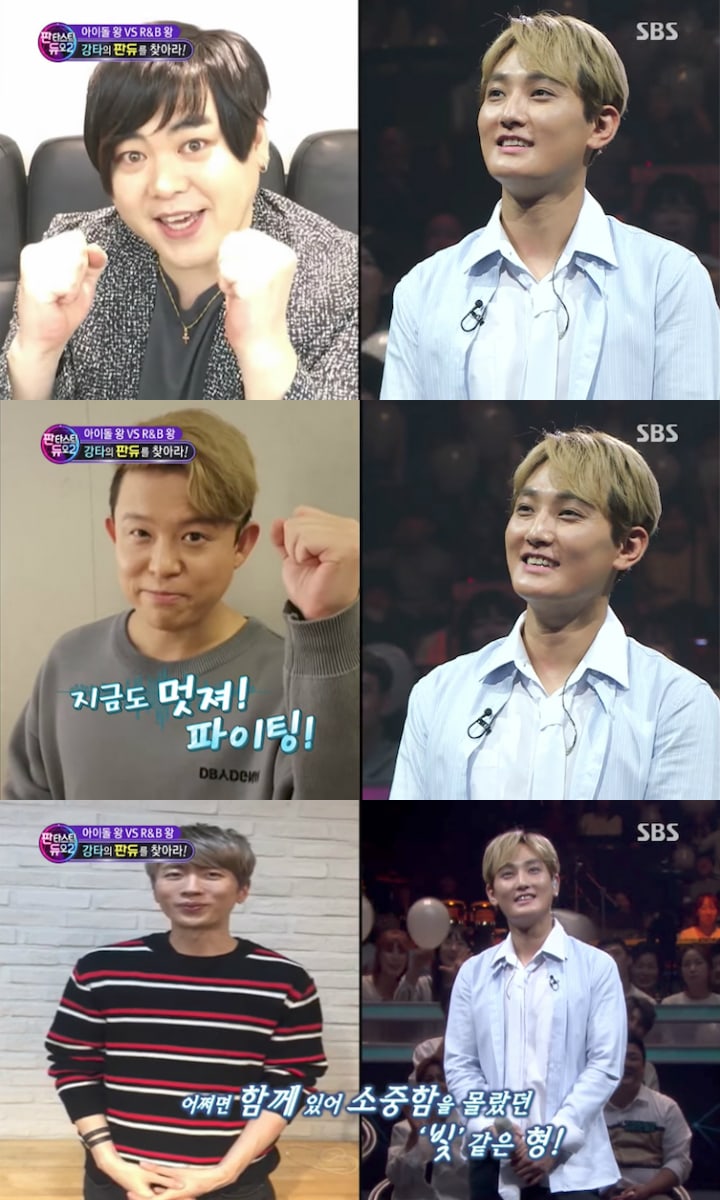 Watch Kangta and his fans sing “Light” below!