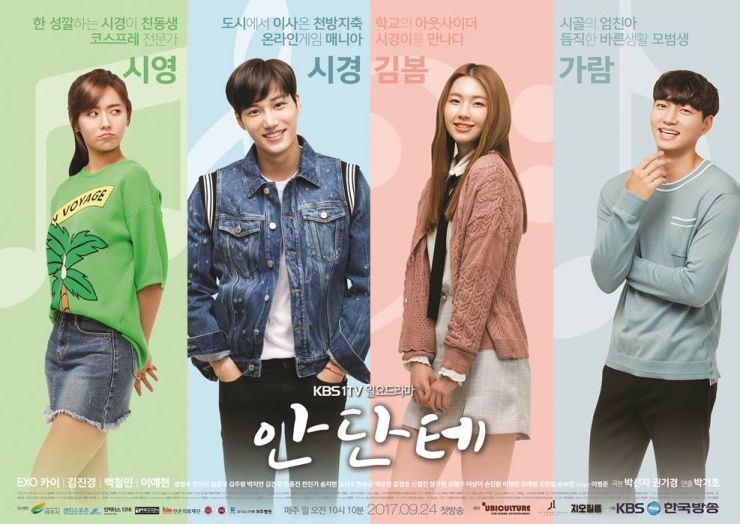 EXO’s Kai is known for his magnificent performances on stage, but his upcoming drama shows a different side of him. On the premiere of KBS 1TV’s new drama “Andante,” fans got to see Kai transformed into a high school student.

According to Nielsen Korea, the first episode brought in a national viewership average of 2.8 percent.

The first episode of “Andante” introduced viewers to Kai’s character, Si Kyung, a high school boy who spends his evenings playing games and even tricks his mother with forged report cards. Because of his family’s debt, Si Kyung has to leave Seoul for his grandmother’s house in the countryside.

The drama, which received a lot of interest with the casting of Kai as the lead, finished production earlier this year, yet was put off due to troubles finding the proper broadcasting time and channel. Currently, the drama holds a place on KBS 1TV’s Sunday morning schedule and has received a good reception from viewers.