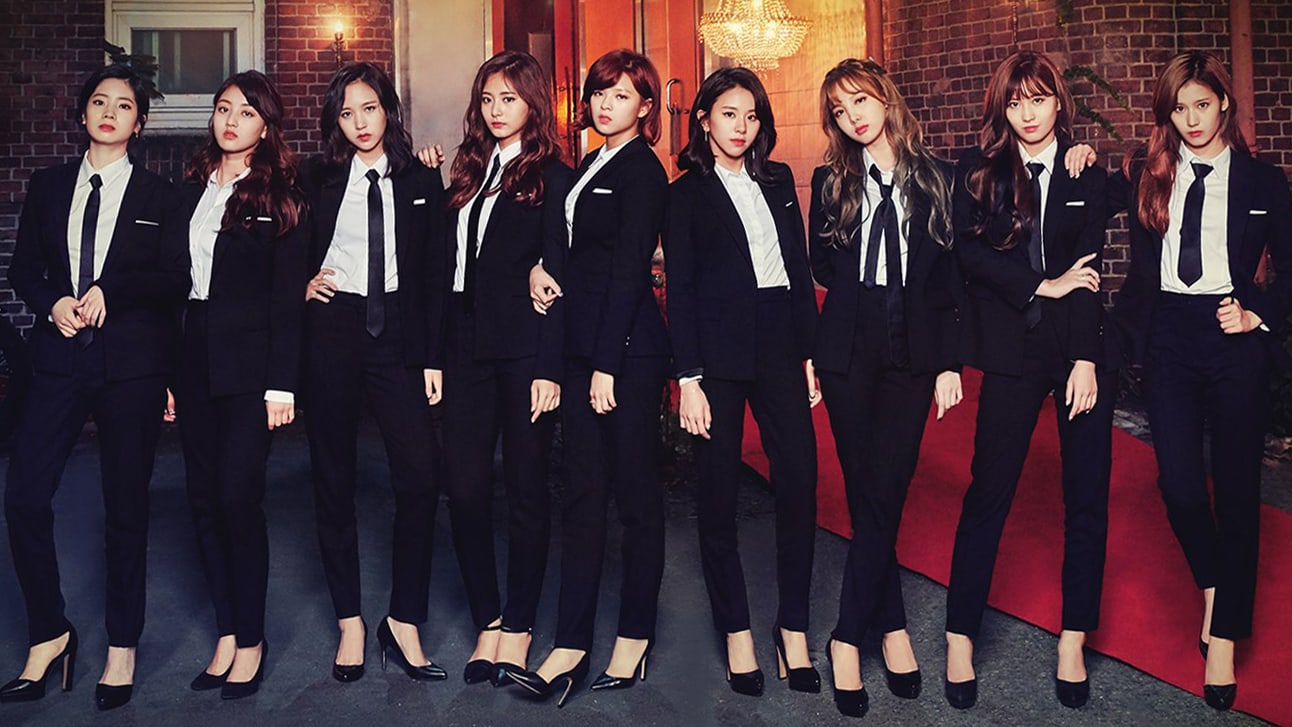 TWICE will be joining the lineup for fall comebacks!

On September 25, their JYP Entertainment confirmed, “It is true that TWICE is making a comeback in late October,” and added that the exact date is still being discussed.

Earlier in the month, it was revealed that the group filmed their new music video in Canada.

Previously returning with hits “Knock Knock” in February and “Signal” in May, this upcoming comeback will be TWICE’s third release of the year.