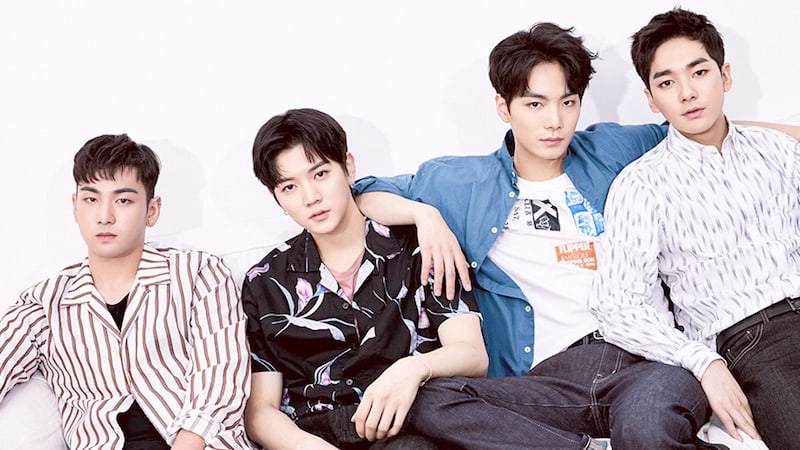 Fans will get a first glimpse at NU’EST W’s comeback through a special broadcast!

On September 25, a source from their agency Pledis Entertainment revealed, “NU’EST W will be performing their new music for the first time via ‘Present’ on October 11.”

“Present” is an Mnet program that gives artists an opportunity to showcase and talk about their new releases. It is broadcast live via Mnet, M2, and YouTube.

Meanwhile, NU’EST W is returning with their new album on October 10.