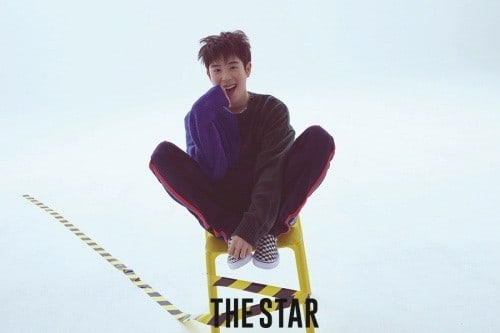 Block B’s P.O Talks Working On His Solo Album, Explains Why He Doesn’t Do Social Media

P.O was featured in a pictorial for the October issue of The Star magazine, where the artist showed off his playful swag. While he kept to comfortable clothing, the singer displayed a fashionable look that does not disappoint. 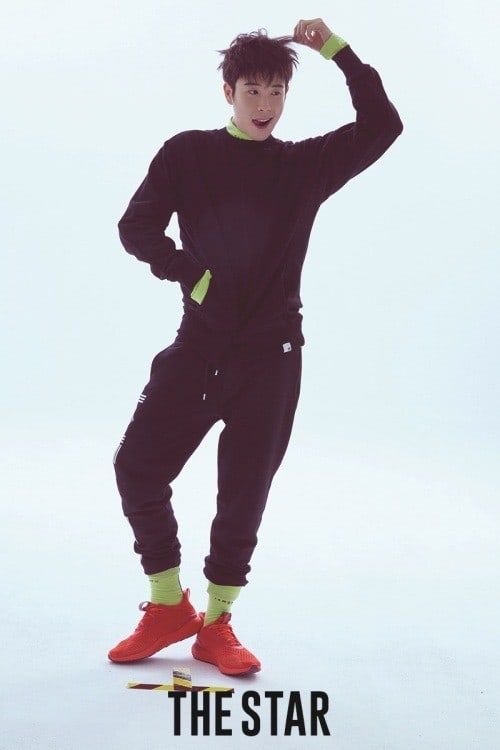 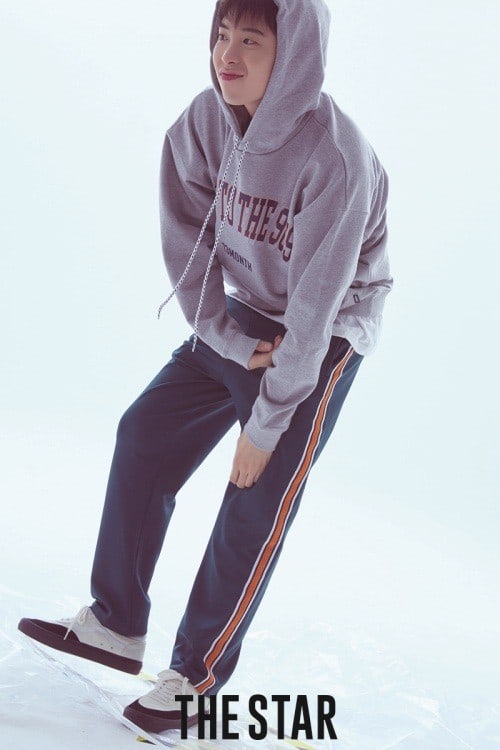 After the photo shoot, The Star sat down with P.O to talk about his upcoming solo album. P.O stated, “I am really excited and feel great. It is a punk-style album. The songs are exciting and fun.”

The artist continued, “I joined in on the producing myself. Maybe it’s because it is my first solo album, but it was just so much fun. Out of all the recordings I’ve done so far, this album was the most exciting.”

When asked about the “boyfriend image” that is usually associated with him, the singer stated, “I think people like the mischievous image, at least more than I thought. I think a lot about how lucky I am because people respond well to my naive and natural image.”

Going on to talk about fashion, P.O said, “I like clothes. I like dressing well and am really interested in fashion. I try to have a boyish look no matter what I’m wearing.”

When asked why he does not have a social media account, P.O stated, “I am bad with technology, so I have a hard time using the computer. Also, I’m really sentimental, so whenever there is something going on, I’m afraid I will keep making posts; I decided to cut it off right from the start.”

The singer, who will turn 25 this year, wrapped up the interview by saying, “If I sincerely like something and if I become a good person, I believe that, even if I don’t have talent, there will be a lot of places that ask for me. It’s important to do be able to do something well, but being a good person is the most important thing.”

Block B
P.O
The Star
How does this article make you feel?