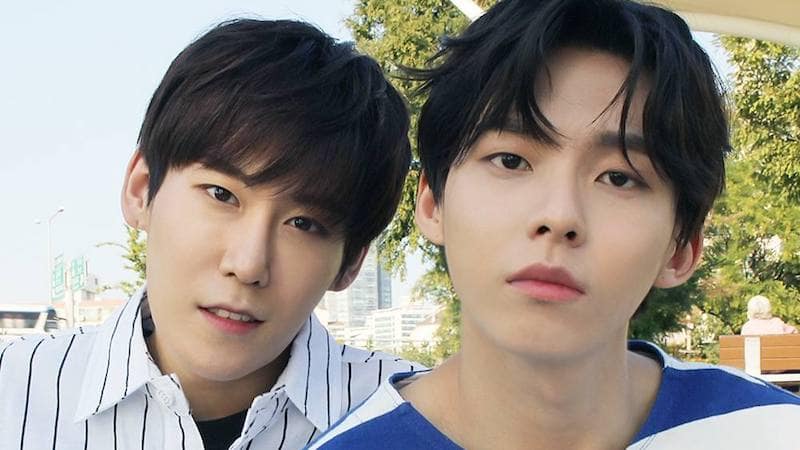 On September 25, HF Music Company revealed that all of their trainees, including Park Woo Dam, Woo Jin Young, and Jo Yong Geun from “Produce 101 Season 2,” will be appearing on the show. A source from the agency added that although they will be filming for the show, it has not been decided yet if they will be participating in the actual competition.

“MIXNINE” is a JTBC reality competition show that features Yang Hyun Suk’s search for new talent at agencies across the country. Approximately 400 trainees will be competing to become part of the final male and female teams, which will then compete against each other to determine which group will get to debut. So far, it has been confirmed that a trainee from JYP Entertainment and Heo Chanmi will be participating, and LOONA has also been reported to join.