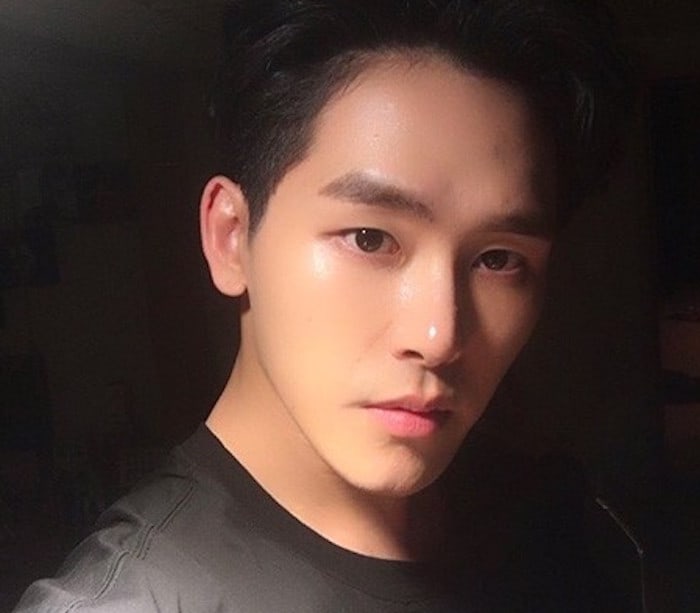 Hoya Gets Cast In First-Ever Musical

Hoya has been cast in the musical “Hourglass” which is based on the hit 1995 drama of the same name. The drama recorded its highest ever rating of 64.5 percent at its peak. The musical will start running from December 5 to February 11, 2018.

Hoya’s role is that of bodyguard Baek Jae Hui who is very skilled at kendo. This character received a lot of love in the drama due to his honesty and choice in choosing to protect others over money and honor. Highlight’s Son Dongwoon has been cast for the same character.

What are your thoughts on Hoya’s new role?