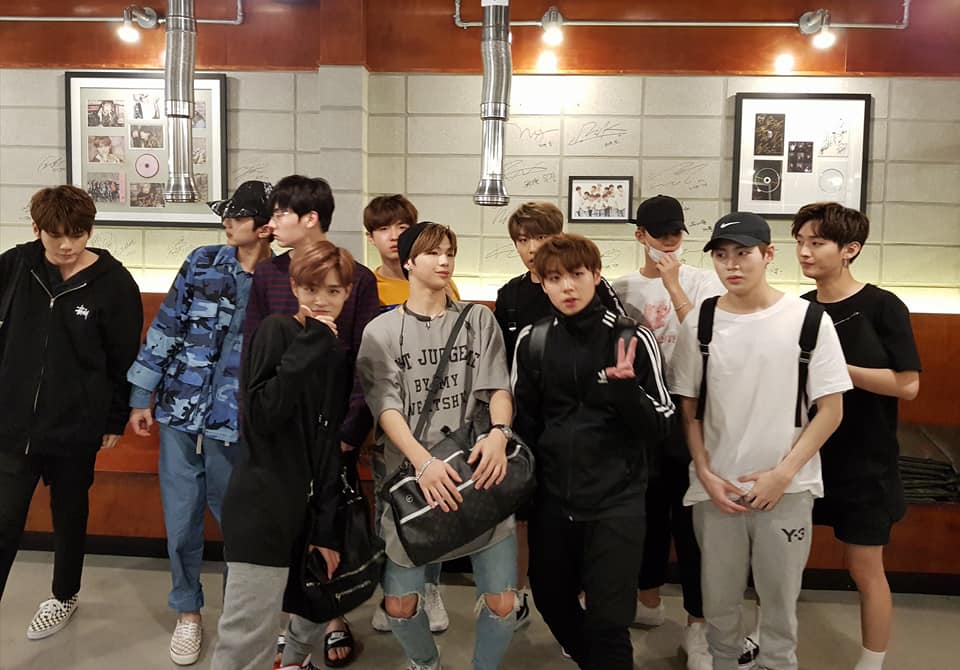 Wanna One recently took a photo with all the members posing in a Korean barbecue restaurant, in which a hilarious incident occurred.

In the first photo, the members can be seen getting ready to take a group shot. The members are all dressed casually and it was later revealed that the members visited the restaurant after their KCON Australia performance.

In the next photo, the members all pose, and unfortunately Park Woo Jin was standing underneath a vent which sucks smoke while barbecuing. The vent ended up sucking in his hair as well. He himself appears to have had no idea as he continues to smile at the camera. 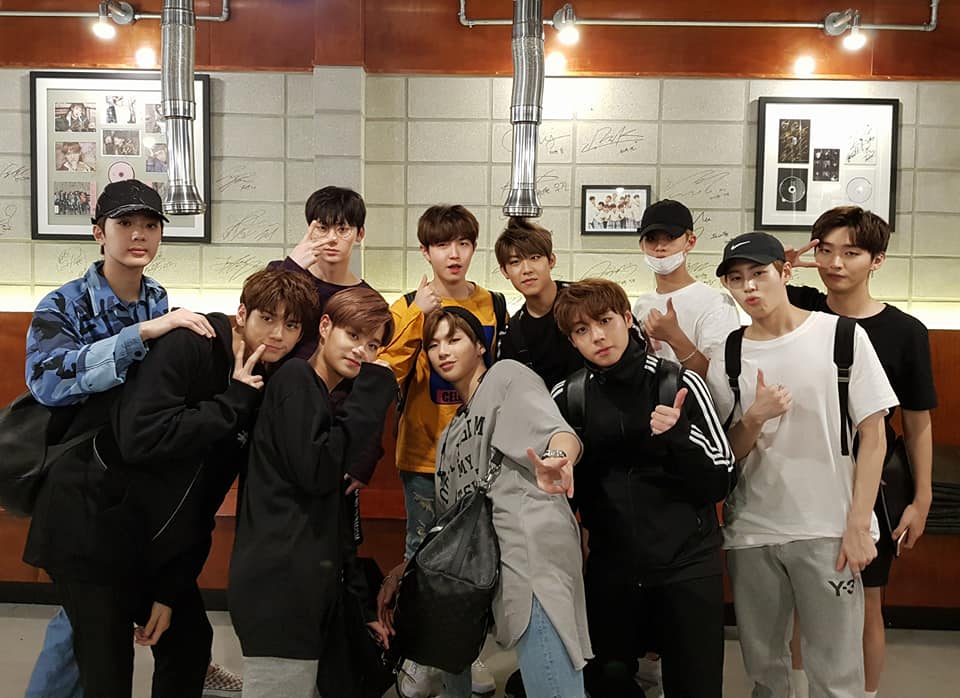 Many fans found this incident hilarious, commenting, “Is Park Woo Jin trying to be funny,” “This is so cute,” and, “This made me laugh unexpectedly.”

Wanna One
Park Woo Jin
How does this article make you feel?