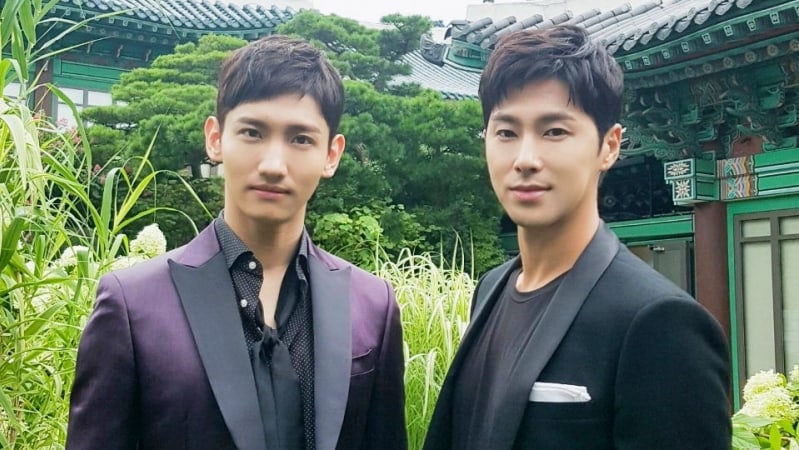 TVXQ is setting out to connect with their fans even more with the opening of their official Twitter and Instagram accounts!

On September 25, TVXQ made the announcement with a polaroid photo of the duo and handwritten messages to celebrate the event. Yunho wrote, “You’ve been waiting [for this] for a long time, right? I’ve missed you! I want to keep seeing you more often,” while Changmin wrote, “Let’s see each other often~^^.” 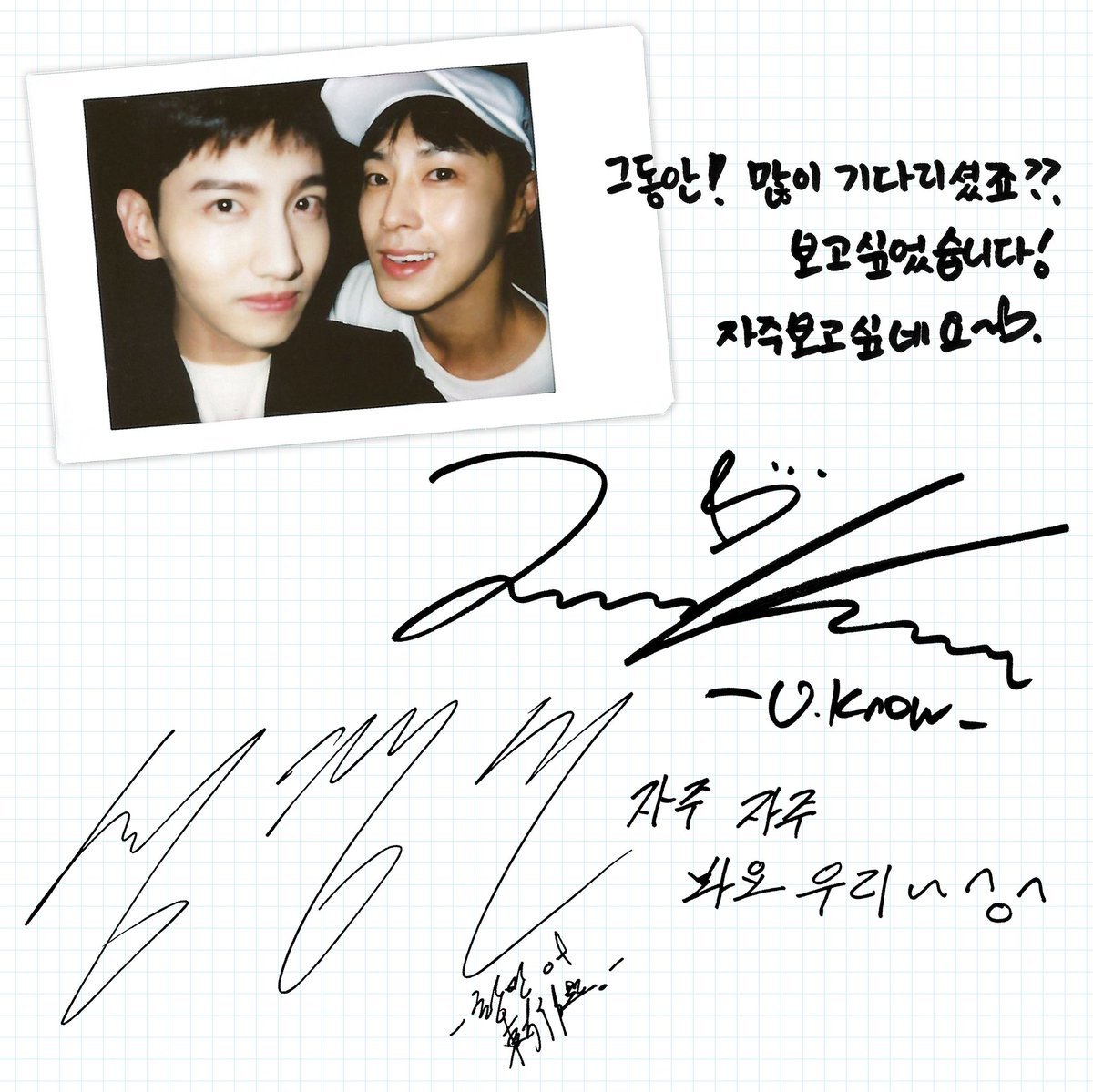 Though TVXQ has had an official Facebook page, this is the first time they’ve had a Twitter or Instagram account, and it looks like fans can expect to see more of TVXQ in the future! The group recently held their first V Live broadcast where they talked about a variety of topics, and TVXQ is also set to appear on “Happy Together” and “Ask Us Anything.”

Don’t forget to follow TVXQ’s new social media accounts if you want to stay caught up with them!