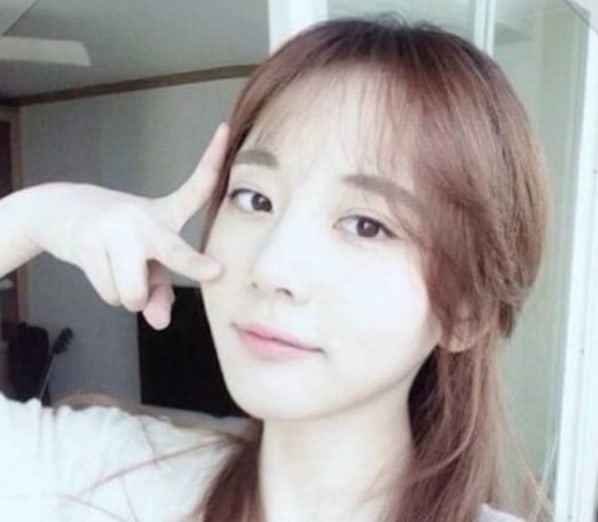 Han Seo Hee, the trainee who has been involved in T.O.P’s marijuana case, has personally responded to rumors that she is a trainee at Maroo Entertainment, and the agency has also made a statement about the reports.

During an Instagram live session on September 24, Han Seo Hee mentioned that she is planning to debut in a four-member girl group by January at the latest.

A source from Maroo Entertainment later stated, “There is talk that Han Seo Hee is under our company, but it’s not true.” They also stated, “She has never been a trainee at our agency, or even auditioned for it,” and expressed their surprise over seeing the report.

Han Seo Hee also wrote on her Instagram, “I have never once said Maroo Entertainment. You speculate and then call me a pathological liar. I’m so surprised by it.”

She also added, “If you say one more time that I’m dealing or smuggling drugs, I’m really going to sue. Please don’t spread these ridiculous rumors. If you don’t believe me, ask the 3rd Narcotic Investigation Unit.”

During Han Seo Hee’s recent Instagram live, she also spoke about the recent marijuana case and how it will affect her debut.