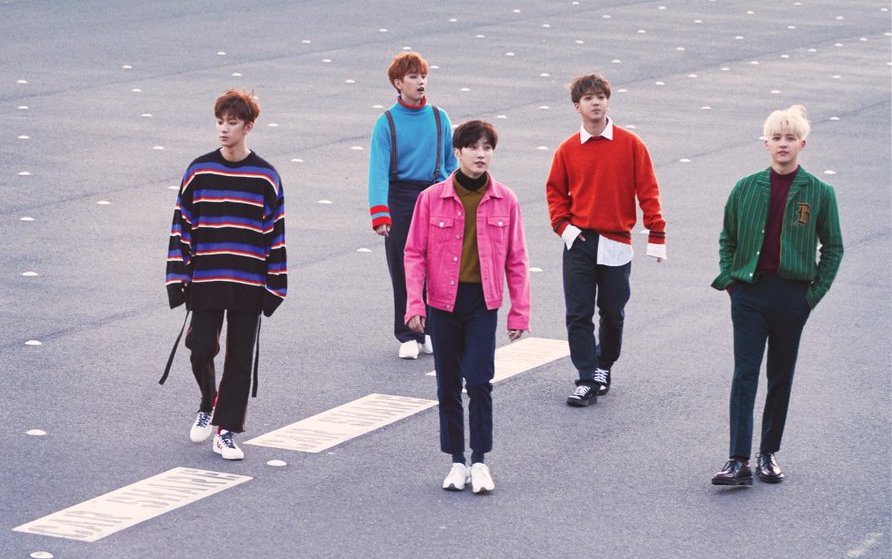 B1A4 held a Naver V Live broadcast on September 25 to talk about their comeback with their seventh mini album.

The music video for “Rollin’” and album’s jacket phots were shot in Australia. CNU commented, “The street I was laying on was also warm because of the sunlight. I didn’t want to get up,” he explained. B1A4 revealed they took a 10-hour flight to Australia, and shot for one night and two days before another 10-hour flight back to Korea because of their schedules. 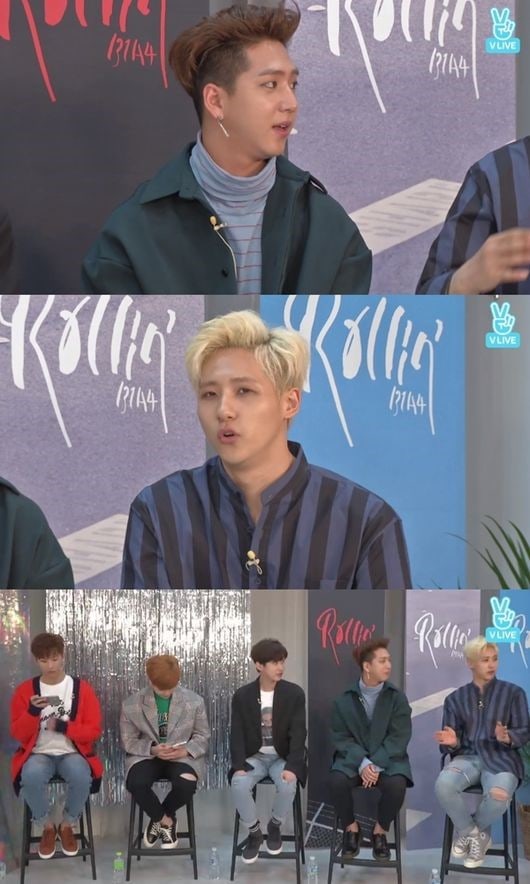 B1A4 members also shared a story from the photo shoot for their album and said, “The location where we were supposed to take photos for our album jacket was locked. But an employee saw us and opened it for us. I don’t think he knew who we were because he asked, ‘Are you Korea’s Justin Bieber?'”