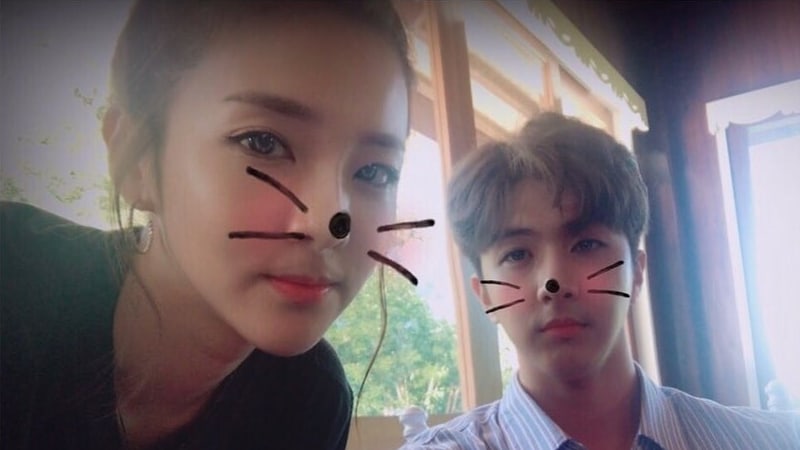 Sandara Park recently returned to the Philippines with her brother Thunder, and she shared several of posts from the trip!

Before Sandara Park joined YG Entertainment as a trainee, she spent her adolescent years in the Philippines, where she became a popular celebrity. On her Twitter account, Sandara Park posted several photos over three days, chronicling the siblings’ trip with photos from the airplane, welcome gifts, trip to the crocodile farm, the beach, and some polaroids of the Park siblings together.

Recently, Sandara Park joined G-Dragon on stage at his concert in Manila on September 2.

Check out Sandara and Thunder’s trip through their photos below!

Came back to Manila with Thunder after 10yrs ? mabuhay!!! ??? pic.twitter.com/3ogG1yQJEe

Sandara Park
Thunder
How does this article make you feel?