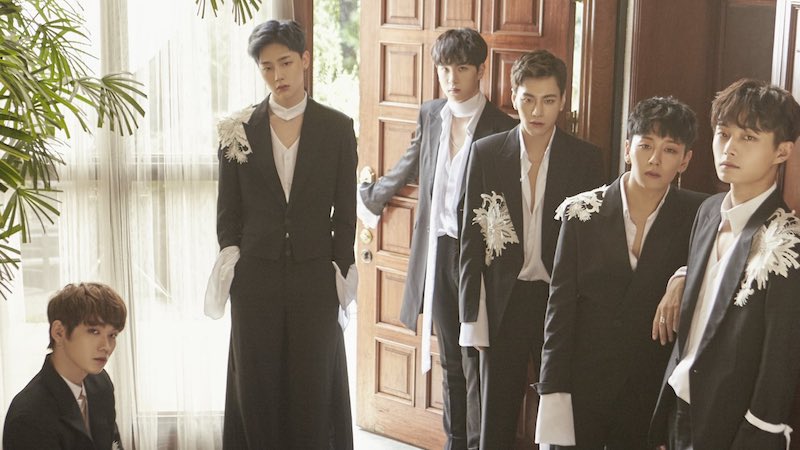 JBJ has shared the cover of their debut mini album, “Fantasy,” featuring some familiar photos! 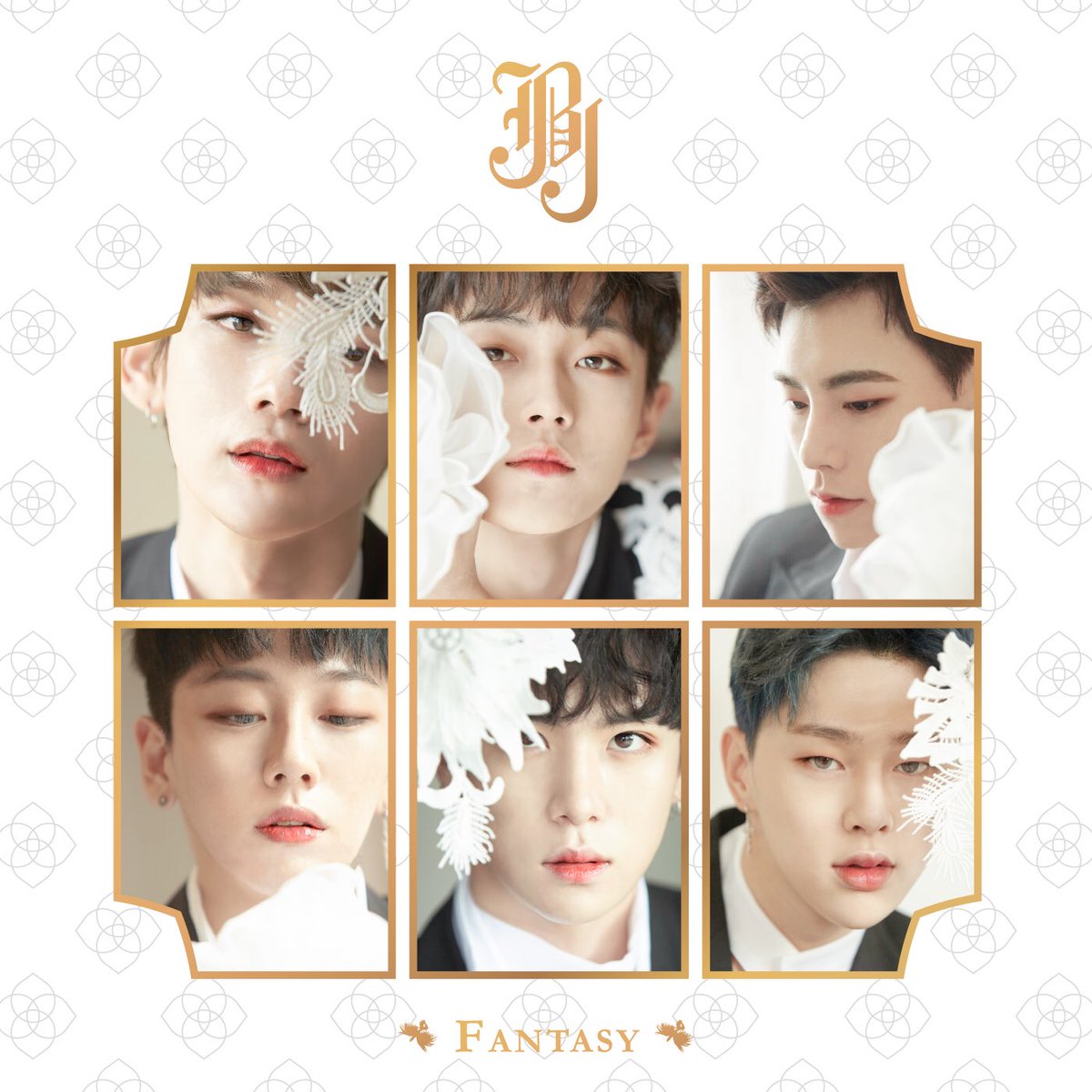 Previews of all the tracks from JBJ’s debut album have been revealed!

Individual music video teasers have been revealed for the next three members of JBJ!

The first music video teasers have been revealed for JBJ’s upcoming debut!

JBJ has finally revealed the track list for their debut mini album! 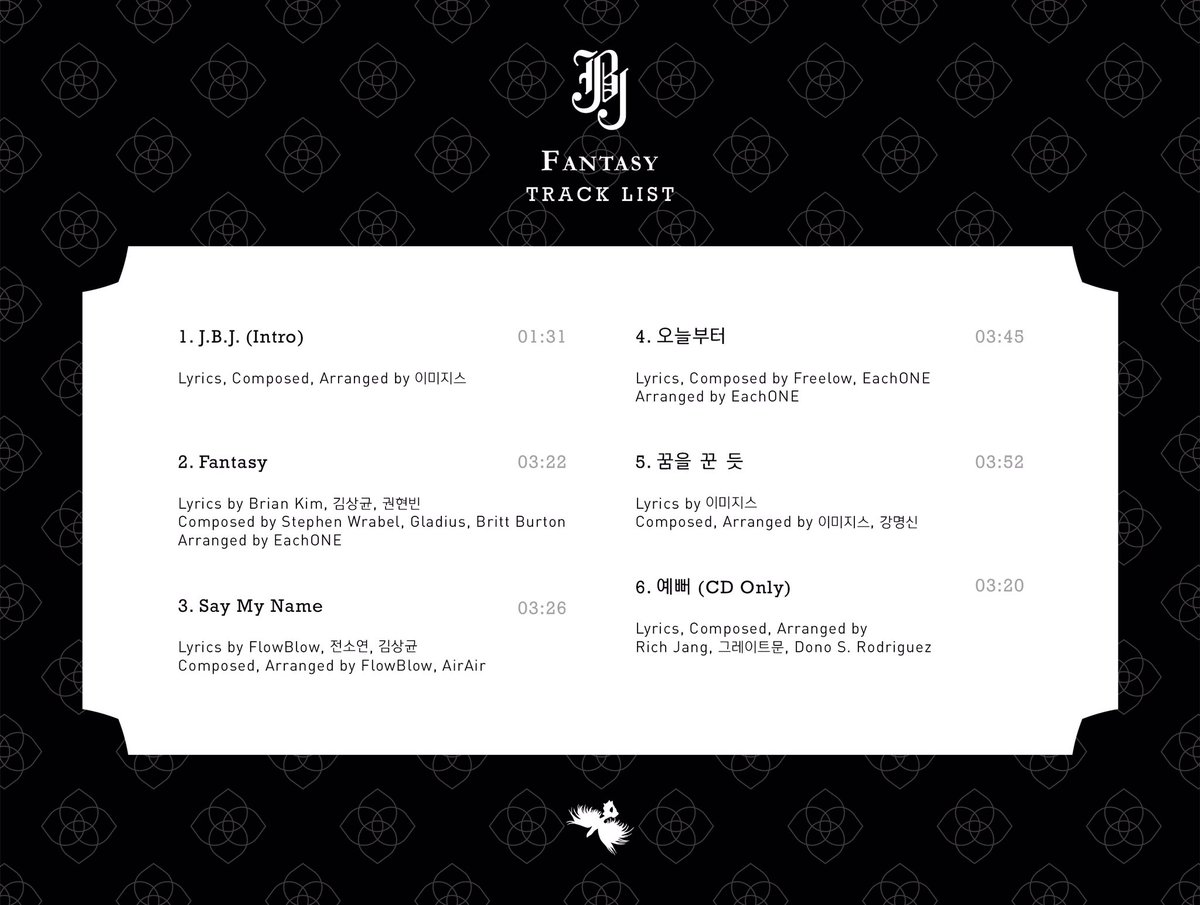 JBJ has released some more teasers for their return!

This new set of teasers features the guys pretending to turn around to respond to someone calling out their names. Check out how each of them respond below!

JBJ has announced more details about their upcoming October debut!

According to their representing agency, the group’s debut mini album will be titled “Fantasy.”

The title was inspired by how the members came together as a product of fans’ “fantasies,” and will be fully blooming to their maximum potential. The mini album will feature songs of various genres.

Along with this announcement on September 26, the group also shared a new concept photo of the members dressed head-to-toe in black.

JBJ will be making their debut on October 18. Check out their previously revealed individual concept teasers as well! 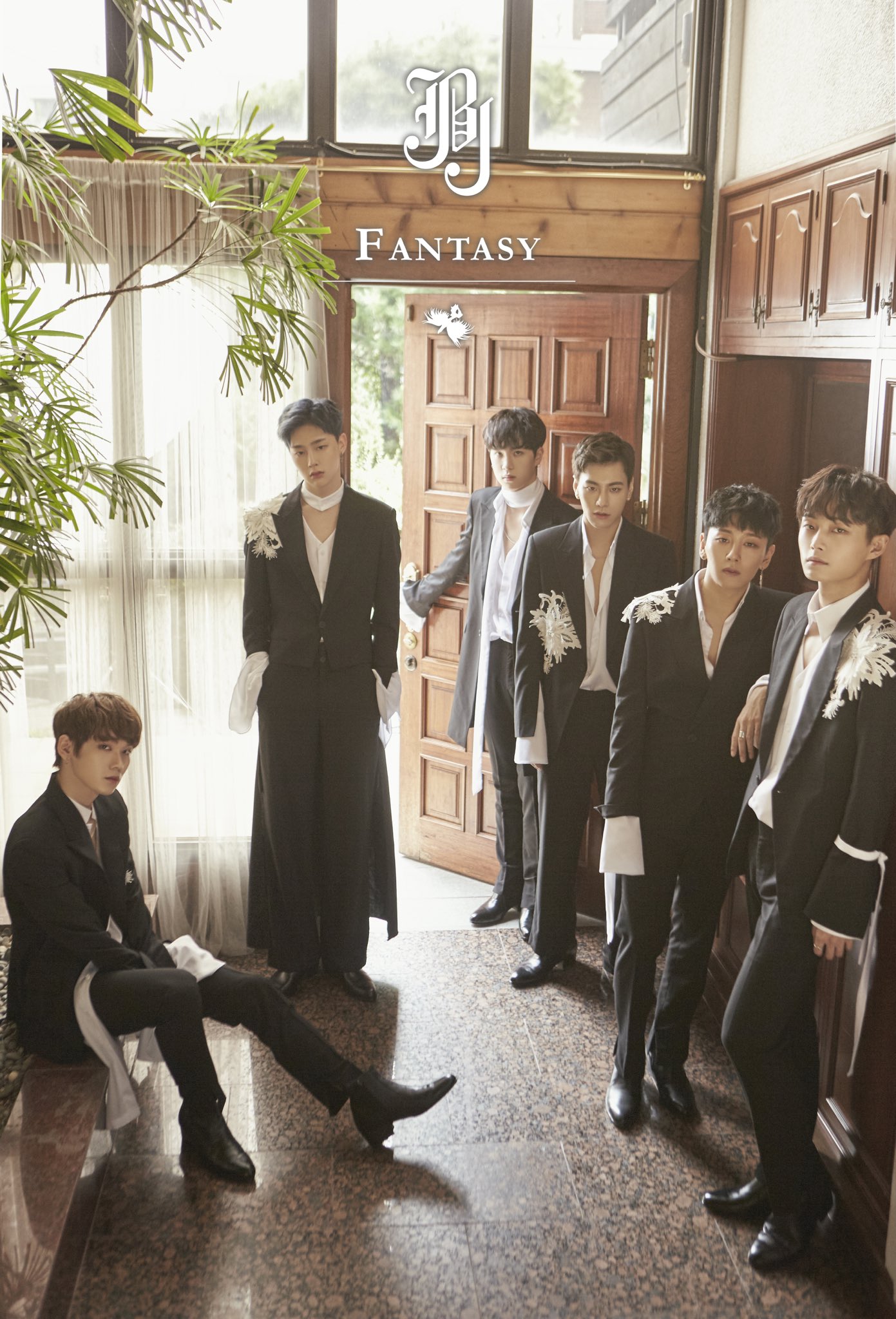