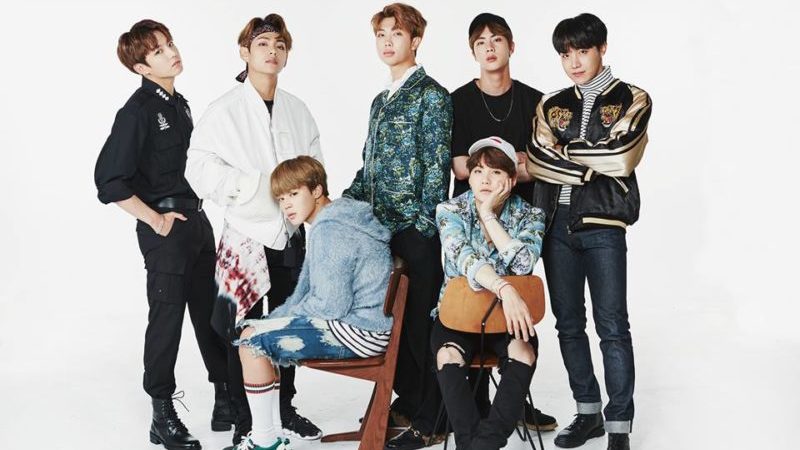 BTS has done it again!

Recently, the popular group set a new sale record and entered Billboard’s Hot 100. All over the globe, they’re being praised by fans, and it seems like Japan has caught the BTS fever as well.

According to the Oricon Charts, BTS’s Korean mini album “Love Yourself: Her,” which was released on September 25, took the No.2 spot on their Daily Album Chart. To set that kind of record in Japan with a Korean album without any special promotions is an achievement that once again proves BTS’s popularity.

Meanwhile, “Love Yourself: Her” is BTS’s fifth mini album comprised of 11 songs, including “DNA,” “Best of Me,” and “Go Go.”