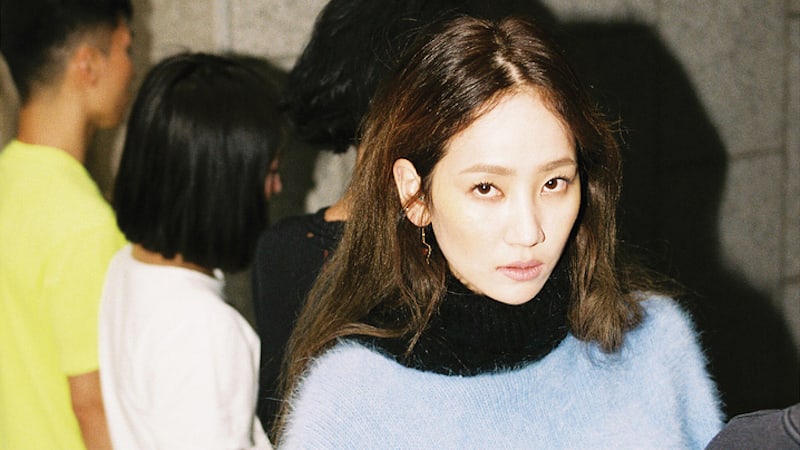 Yeeun is making her first solo comeback since switching agencies!

On September 26, her agency Amoeba Culture revealed, “She is preparing a new album aimed for a mid-October release.”

The agency added that Yeeun will be showcasing her abilities as a singer-songwriter.

Yeeun’s new album will be released under the name HA:TFELT, which she also used for her solo debut in July 2014.