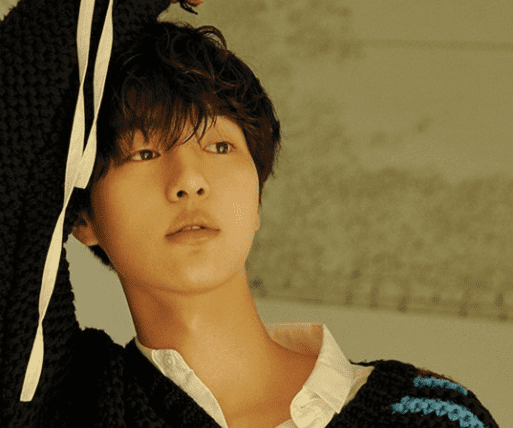 On September 26, actor Yang Se Jong participated in a photo shoot with Elle, in which he opened up about what it’s like to work with Seo Hyun Jin.

Yang Se Jong is currently appearing in SBS’s Monday-Tuesday drama “Degree of Love” as the straightforward Ohn Jung Sun. Like his character in the drama, he exuded romanticism in this photo shoot and showed off his gentler side while blending nicely with the light background. 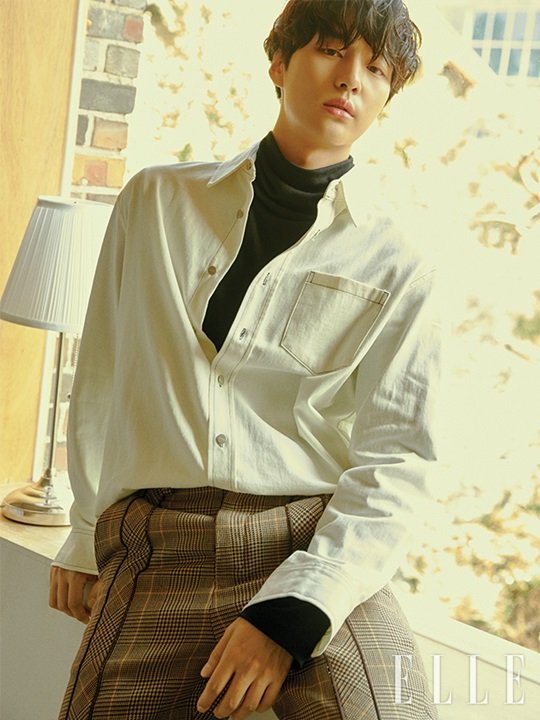 In the interview, when asked about his character, Yang Se Jong commented, “I empathize with him a lot; he’s bright but if you get to know him better, he is a person who has a lot of wounds. There are a lot of similarities that I share with the character in terms of experiences. As I read the passages [in the script] I thought that the scriptwriter was really outstanding.”

On his chemistry with his onscreen partner Seo Hyun Jin, he explained, “Seo Hyun Jin has deep eyes that make you feel like you could fall into them. They have some sort of unique charm. Whenever we are filming I can concentrate well, so I’m happy.” 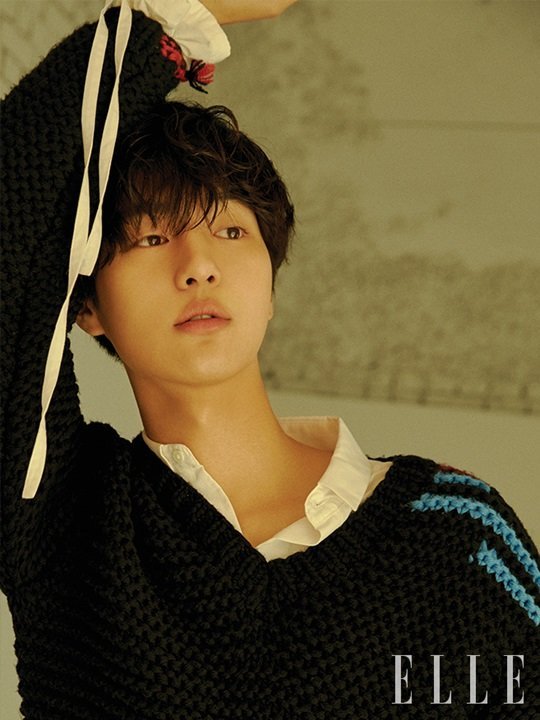 Meanwhile, “Degree of Love” airs every Monday and Tuesday at 10 p.m. KST.