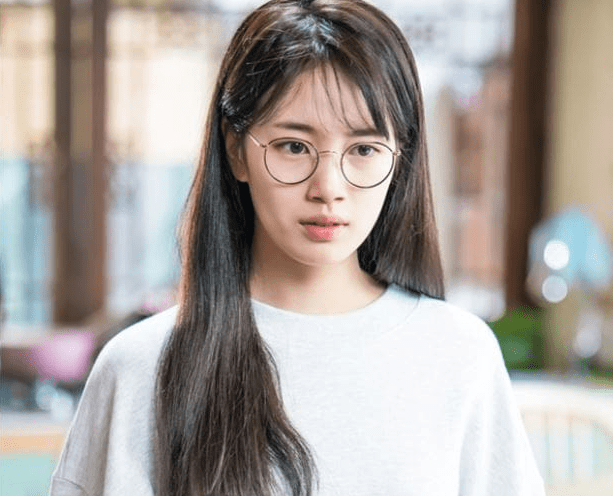 On September 26, upcoming SBS Wednesday-Thursday drama “While You Were Sleeping” released stills of Suzy in character as Nam Hong Joo.

The released stills reveal a lot of tension and determination in her character, with the first still showing Nam Hong Joo in the bathroom and looking desperate as she has a fistful of hair in one hand and scissors in the other. 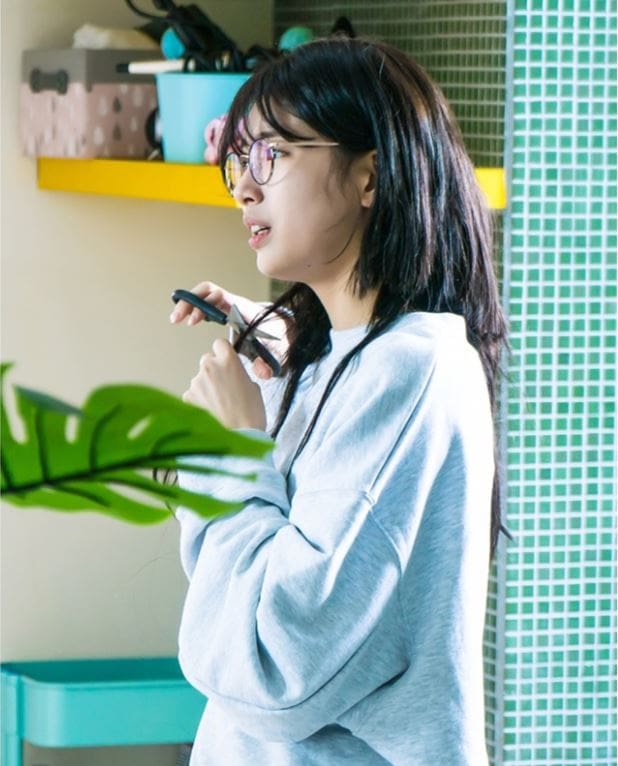 In the second still, her mother (Hwang Young Hee) grabs her by the arm and looks saddened as she looks into Suzy’s eyes with tears welling up. 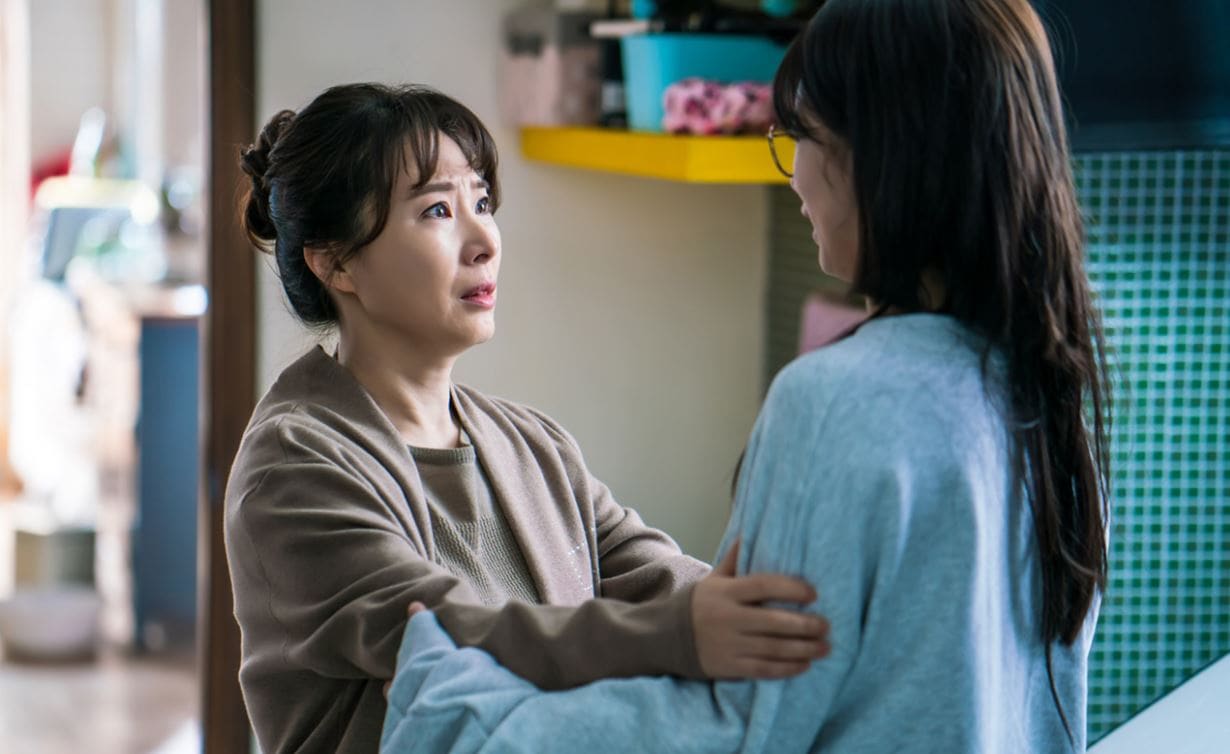 The third still shows the two embracing as Nam Hong Joo clings to her mom and sobs her heart out. 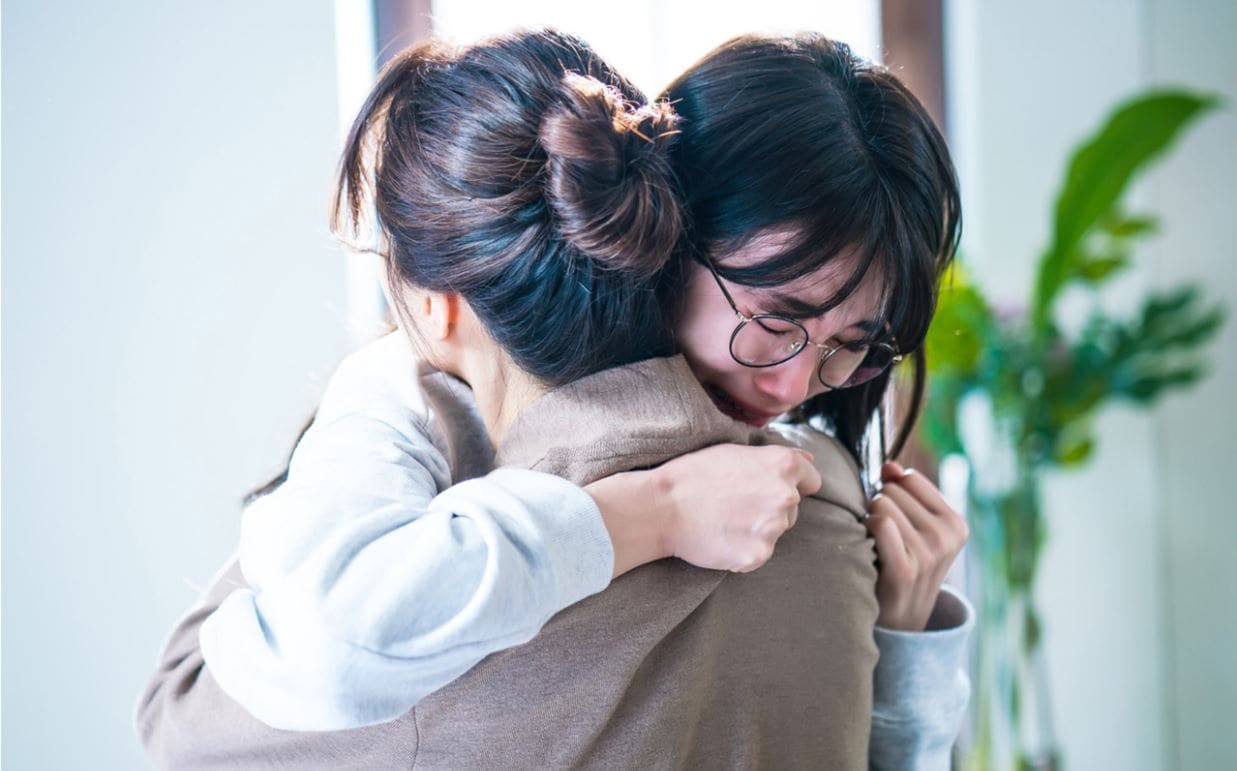 In the last still, Nam Hong Joo’s mother seems to be asking her what the matter is as she gazes off into the distance, with half of her hair chopped off unevenly. 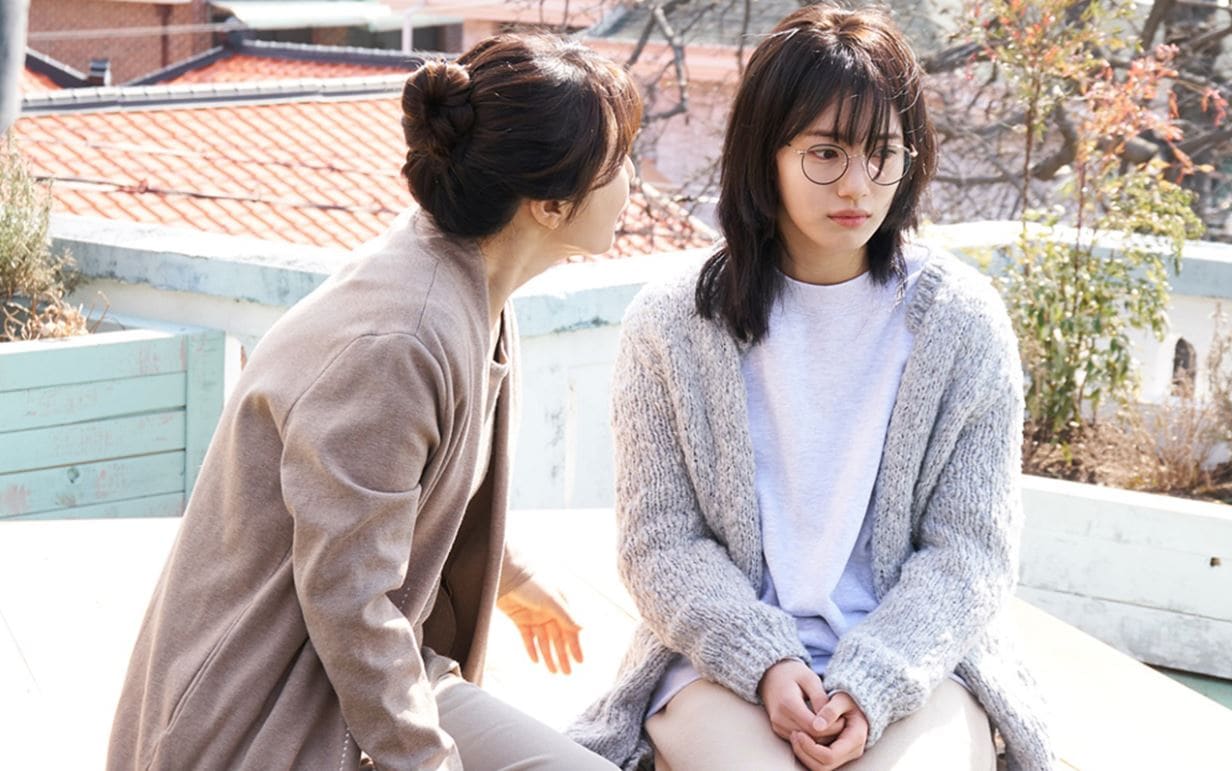 The stills further raise anticipation for “While You Were Sleeping,” which is a drama about Nam Hong Joo, who can see bad things that happen to people in her dreams before they happen, and prosecutor Jae Chan (Lee Jong Suk), who does everything he can to prevent the dreams from becoming a reality.

A source from the drama stated, “For this scene, Suzy, who had been growing her hair out since her debut seven years ago, unhesitatingly cut her hair. She had that much passion for her character Hong Joo.”