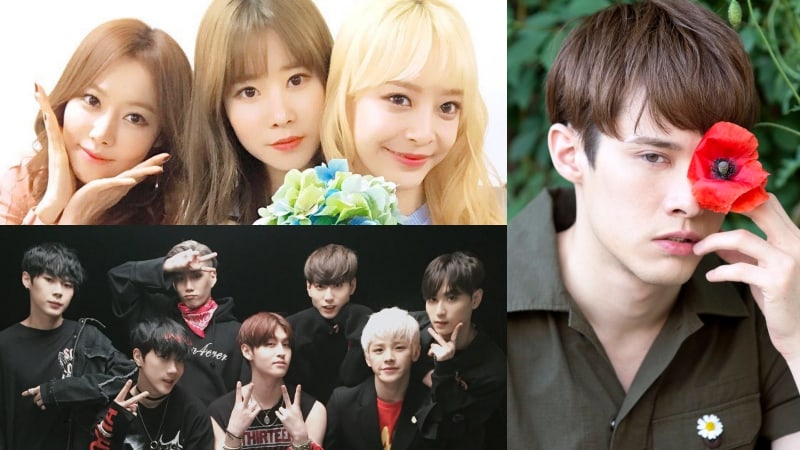 Members of Melody Day, EXP Edition, And MVP Confirmed To Appear On “The Unit”

More contestants have been added to idol rebooting show “The Unit”!

It has been revealed that Melody Day’s Yeoeun, Yoomin, and Chahee, EXP Edition’s Koki, and MVP are confirmed to appear on the show.

Melody Day’s agency Cre.Ker Entertainment commented, “Through their appearance on this program, Melody Day’s hidden potential and merits will be 100 percent proven.”

MVP also commented that they will do their best to showcase their potential through the show.

In addition, it has been reported that BEATWIN’s Seongho has left the group and will be participating in the competition, as well.

“The Unit” airs its first episode on October 28 via KBS2.

Melody Day
BEATWIN
MVP
EXP EDITION
The Unit
How does this article make you feel?