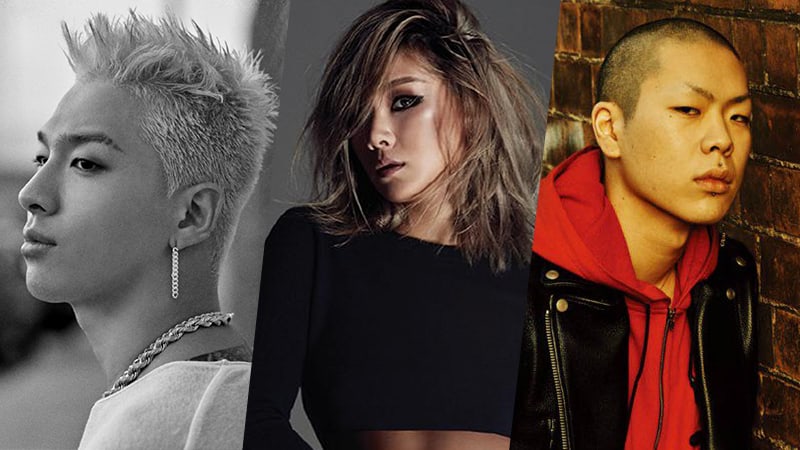 tvN is launching a new music variety show with a lit cast!

On September 26, a source from YG Entertainment stated, “BIGBANG’s Taeyang, CL, and Oh Hyuk will be starring in tvN’s upcoming variety program.”

The show hasn’t come up with a title yet, but it will reportedly be following the lives of the three artists. Viewers will get to observe their trendy fashion, lifestyle, and their work as musicians.

It was further reported that the show finished filming its first episode, which will most likely air in early November.