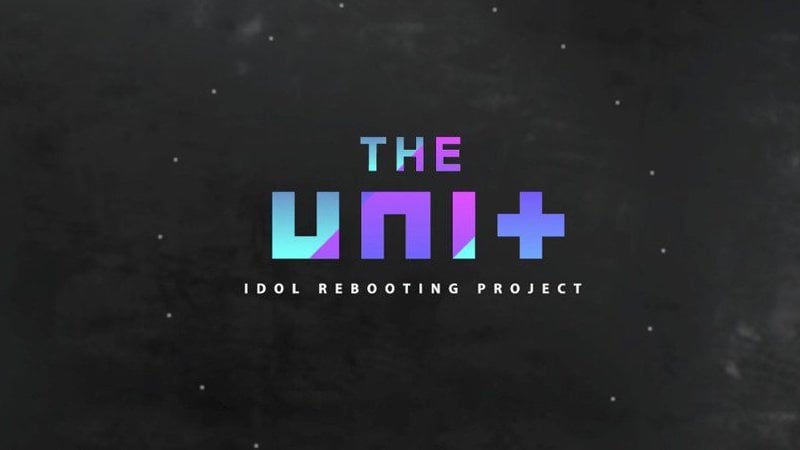 Details Revealed On First Elimination And Competition Process For “The Unit”

On September 26, industry representatives reported further details for the first recordings of “The Unit.”

Approximately 100 male and 100 female idols are trying for “The Unit,” and through three days of open auditions starting on September 29, the numbers will be cut down to 63 male and 63 female idols.

The remaining contestants will begin dorm life on October 2 in Gyeonggi Province and focus on preparing for their performances. There will be seven teams of nine members created for the male and female idols, and they will complete missions for each episode.

A male and female group, both nine members each, will end up debuting after the final round.

“The Unit” is an idol rebooting show aiming to give a new chance for idols that have already debuted. Rain, San E, Hwang Chi Yeol, and Urban Zakapa’s Jo Hyun Ah have been confirmed as mentors, with Sunmi and HyunA also in talks.

KBS2’s “The Unit” is scheduled to air its first episode on October 28.