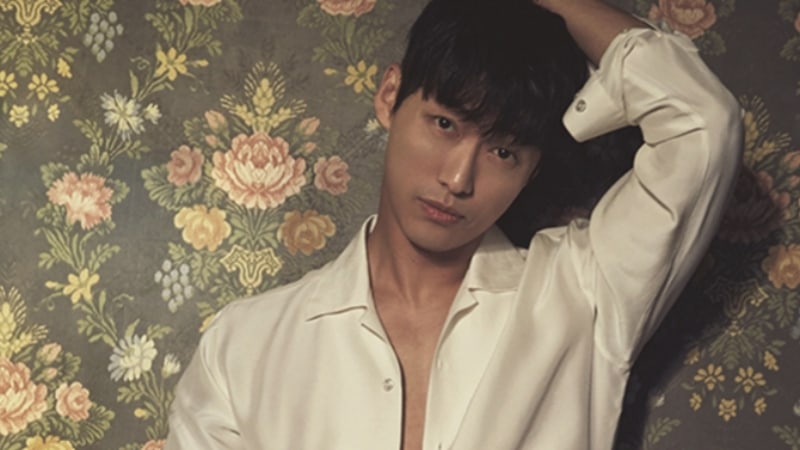 A source from his agency 935 Entertainment confirmed and revealed on September 26, “Namgoong Min went on a two-day vacation somewhere in Incheon with staff he worked with on ‘Distorted.'” It was revealed that he had also prepared it himself for the staff.

There were reports earlier that afternoon that the actor had gone on an MT with the staff on September 25-26. (MT stands for “membership training” where people hang out, play games, and take time to bond with one another.)

The source also clarified that the trip wasn’t so big as to include all of the staff. “Namgoong Min went simply with individual staff members like hair and makeup artists who had worked hard during ‘Distorted’ shooting,” they explained.

Namgoong Min played the role of Han Moo Young in “Distorted,” a drama that tells the story of righteous journalists going against corrupt media organizations.

Namgoong Min
Distorted
How does this article make you feel?