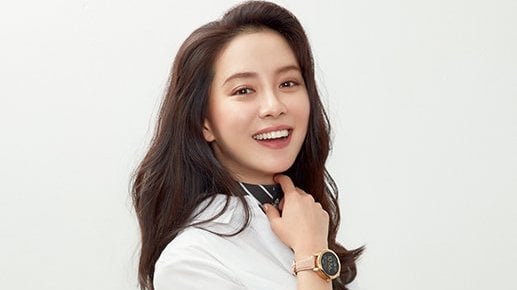 Actress Song Ji Hyo recently participated in a pictorial with 1st Look and during her interview, talked about how passionate she is to expand her career as an actress and what she likes to do during her free time. 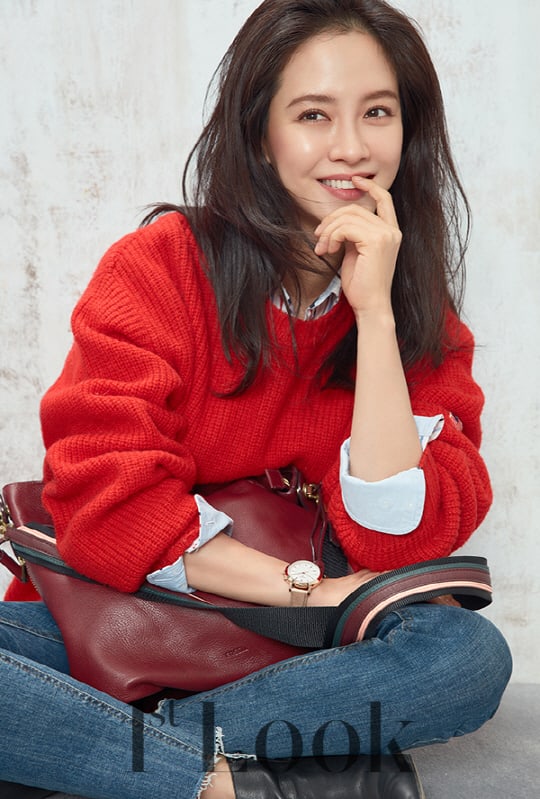 Song Ji Hyo opened up about her desire to try new characters as an actress as she said, “A lot of people ask me what kind of character I want, but I honestly can’t pick just one. There are so many out there that I haven’t had a chance to take on before. I think I’d be happy as an actress if I could just continuously try out new characters. I’m still hungry to act and expand my repertoire, and I don’t think that hunger will ever be sated.”

She continued to show her dedication to her career as she explained, “Of course I want to look pretty in front of the camera, but what’s more important than that is the actual performance I put on when cameras roll. There are a lot of times when I end up feeling sleep deprived because getting hair and makeup done takes a lot more time than people think. So sometimes, I cut down on that a lot and try to get more sleep to be in my best condition.” 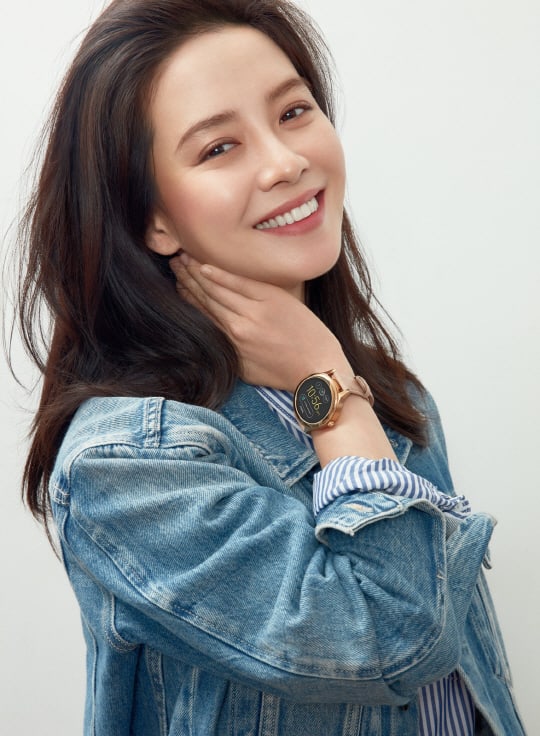 With the actress always putting her all into her roles, one does get curious how she spends her time when she’s not acting. Confessing that she spends most of her free time at home by herself, Song Ji Hyo said, “When I’m free, I’m usually cleaning up my room, catching up on TV shows, watching movies, reading books, and sleeping. Time seems to fly when I’m at home.” 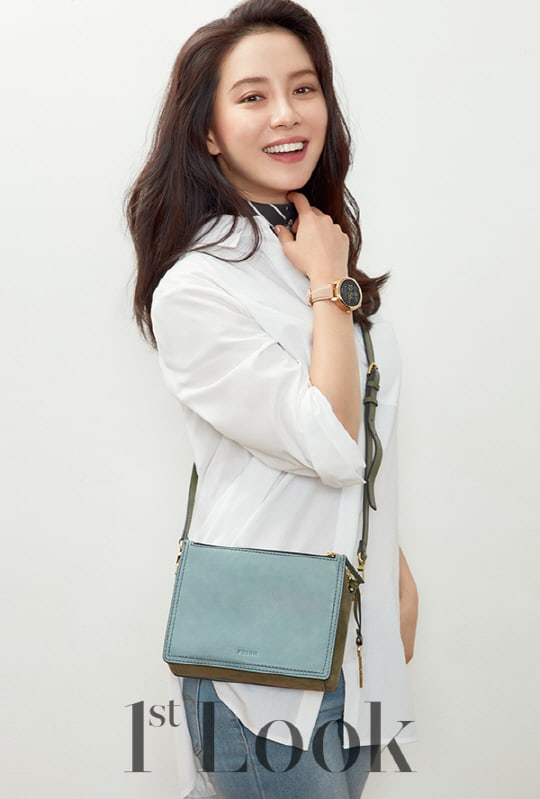 Song Ji Hyo recently completed filming for the movie “Wind Wind Wind” (literal title) and she will return to the TV screen later on this year as career woman Bang Ga Young in tvN’s “Chief B and the Love Letter” (literal title).

Her pictorial with 1st Look will be available on September 28.