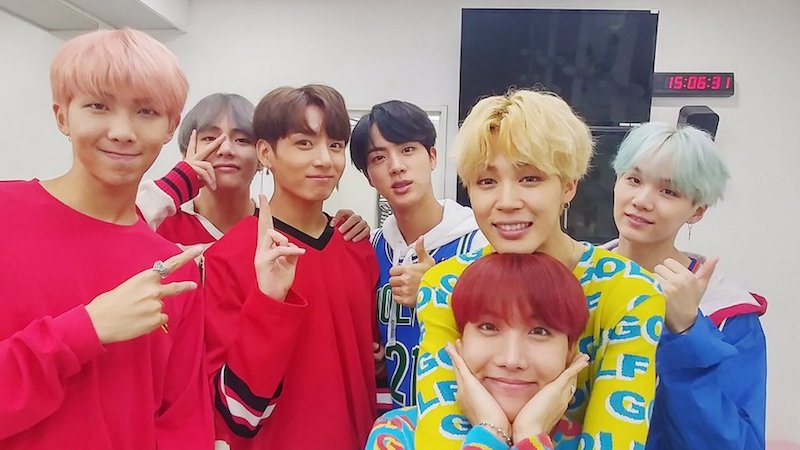 In addition to entering Billboard’s Hot 100 for the first time and coming in at No. 7 on the Billboard 200, BTS has also ranked high on other Billboard charts this week!

On September 26, Billboard released its full charts for the week ending in October 7.

BTS comes in at No. 1 on the World Albums chart this week with their new mini album “Love Yourself: Her.” Meanwhile, their album “WINGS” is back on the chart at No. 11, and their repackaged album “You Never Walk Alone” returns to the chart at No. 13. Both of these previous releases by BTS have now been on the charts for 23 weeks overall each.

BTS has also risen to No. 5 on the Artist 100 chart, which is determined by radio airplay, sales data, streaming data, and Social 50 activity. The group also remains at No. 1 on Billboard’s Social 50 chart.