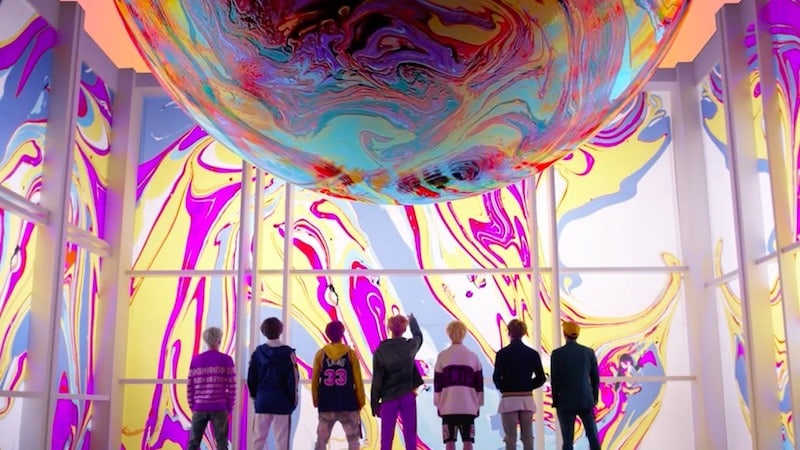 The music video for BTS’s latest title track “DNA” was released on September 18 at 6 p.m. KST and has been breaking records for K-pop groups as views soar.

The previous record for fastest time in which a K-pop group MV reached 60 million views was 20 days, which was achieved by BLACKPINK’s “As If It’s Your Last” MV.

Check out the “DNA” MV below!