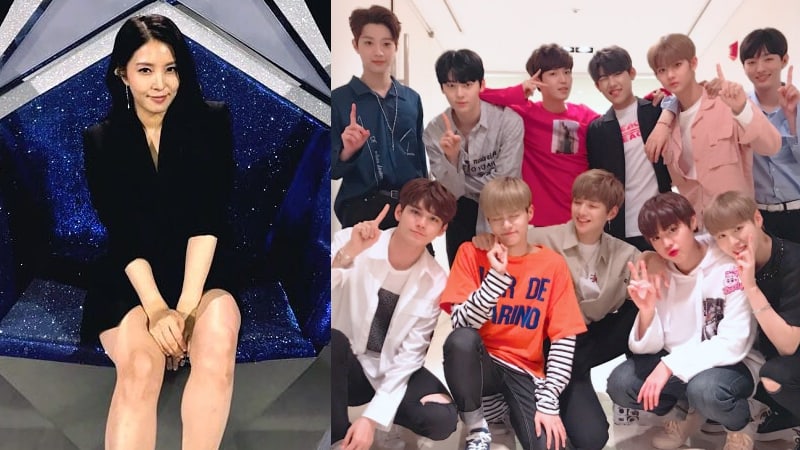 BoA Shares Surprise Presents She Received From Wanna One

On September 27, BoA uploaded a photo of two signed Wanna One albums on her Instagram.

The singer was the host of “Produce 101 Season 2” where she witnessed firsthand the contestants transform from trainees to successfully debuted singers.

Along with the photo, BoA wrote, “Cool and grateful friends! I look forward to seeing what’s next!! It’s a surprise present. Thank you and I miss you a lot too!!” and added the hashtag, “Wanna One.”

Wanna One
BoA
How does this article make you feel?