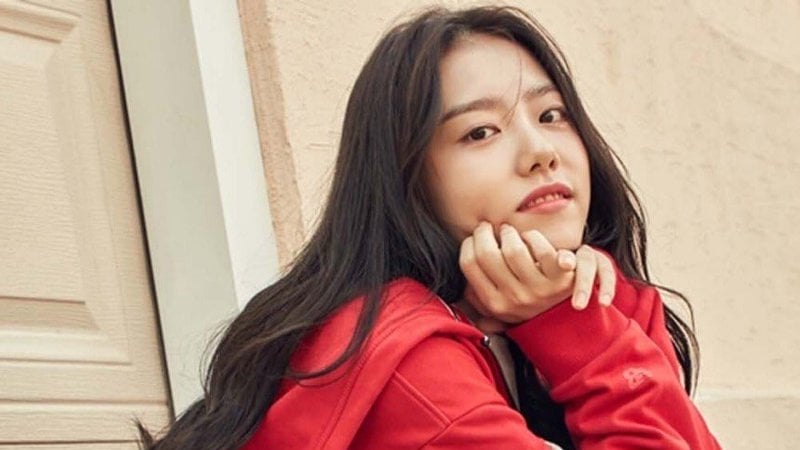 Kim Sohye Participates In Script Reading For Her First Drama

As seen in the photos, producer Hwang Seung Ki, writer Baek So Yeon, and actors from the drama gathered for the table read. PD Hwang Seung Ki said, “It might seem like a lighthearted story, but it’s actually a script with a lot of meaning. It is a project where every character is precious and I am thankful that actors with such great chemistry signed onto the drama.” 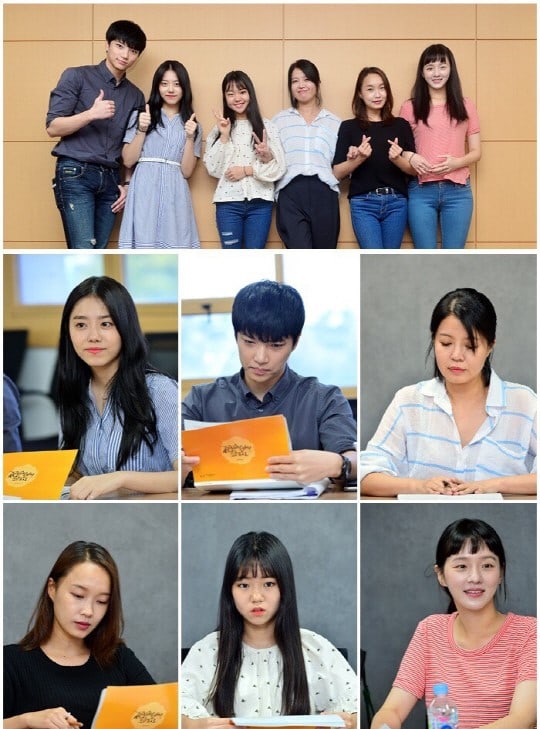 The drama will take place in the year 1926 and is about a country girl named Kang Duk Soon (played by Kim Sohye) who moves to Seoul in search of her crush Kim Suk Sam (Oh Seung Yoon). Since the drama takes place in Chungcheong Province, the actors showcased the region’s unique dialect during the table read. Even after the table read was over, the actors and crew sat around to discuss certain scenes and details, showing great fondness for their work.

“Kang Duk Soon’s Love History” will be the sixth drama in KBS’s one-episode series “Drama Special,” and will air on October 5 at 10 p.m. KST.