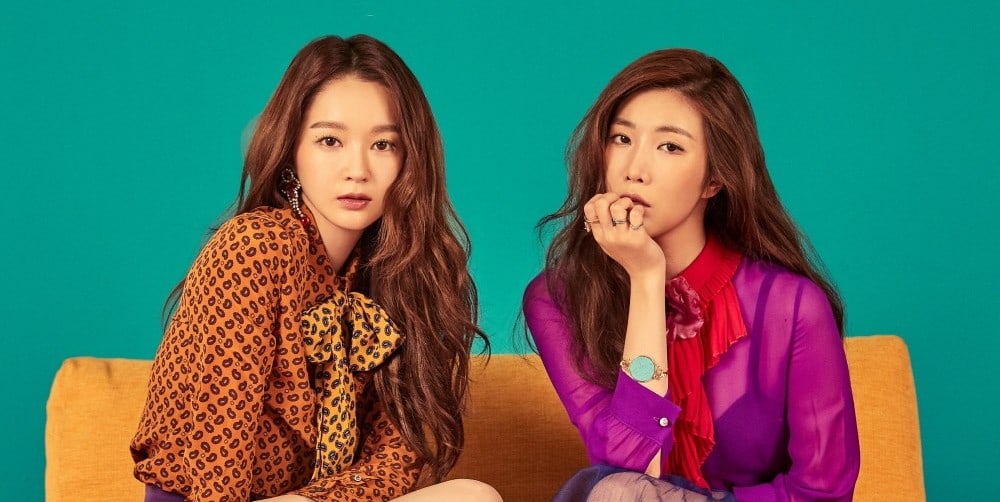 Davichi will soon be making a comeback!

On September 27, a representative of Davichi revealed, “Davichi will make a comeback around mid-October. An exact date hasn’t been set yet but they are preparing to release a new song after the end of the Chuseok holidays.” According to other music industry sources, the duo will be releasing their new song as well as a third album to commemorate their 10-year anniversary, and plans on actively promoting.

Davichi is a skilled duo that debuted in 2008, with many hit songs such as “8282,” “I Made An Accident,” “Love And War,” and more. They will be making their comeback a year since they last released their mini-album “50 X HALF” in October 2016. Previously, Kang Min Kyung also hinted on social media that Davichi would be releasing a single soon.