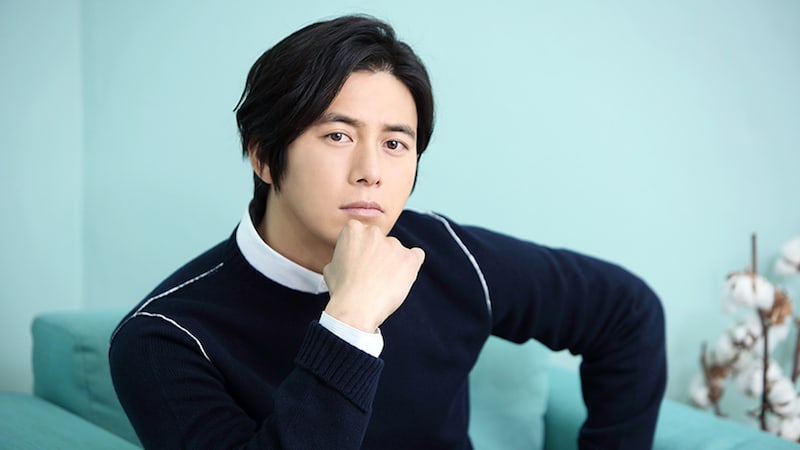 On September 27, industry representatives reported that Go Soo’s wife gave birth to a son on September 13.

In response, the actor’s agency BH Entertainment confirmed the news, sharing that he is extremely overjoyed. The agency added, “As he has been focusing on promotions for film ‘The Fortress,’ he wasn’t able to announce the news, but he is very devoted to his family despite busy schedules.”

Go Soo married Kim Hye Yeon in 2008, and the couple gave birth to a son in 2013 and a daughter in 2015. It was revealed last month that they were expecting their third child.

Go Soo
How does this article make you feel?