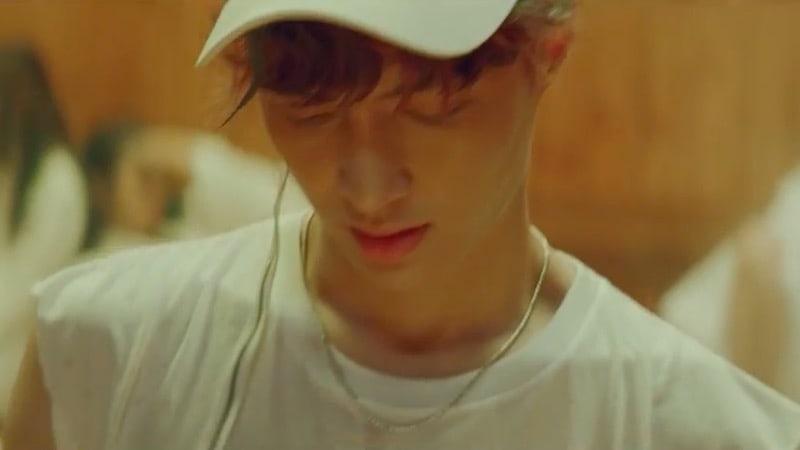 With his new solo album coming out on October 7, Lay has released a teaser for his new track “Sheep”! Check it out below.

On September 27, SM Entertainment revealed that the singer’s second solo album will be titled “LAY 02 SHEEP.” The upcoming album is set to be simultaneously released online in both Korea and China on his birthday October 7, exactly a year from when his track “what U need?” was revealed. The physical album will be later released in Korea on October 18.

They also shared that he personally wrote lyrics, composed, arranged, and produced the entire album, just like with his first solo album. Just a couple days ago, Lay dropped pre-release track “I NEED U” in honor of his grandparents 50th anniversary.

The EXO member will be holding a showcase in China as well on October 12, and will perform his new songs for the first time.

Check out the images below, and stay tuned for more! 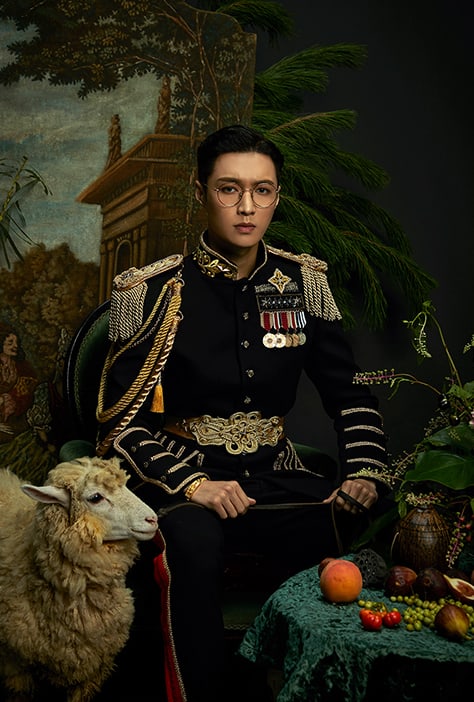 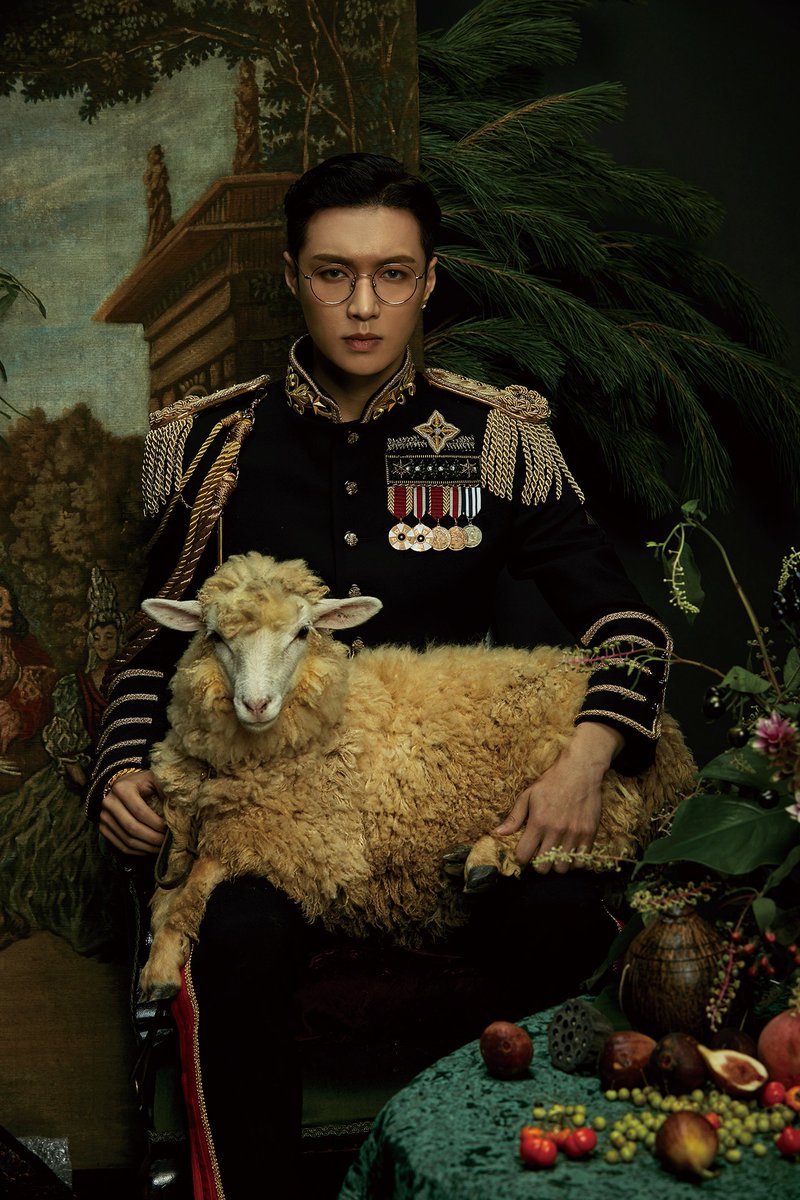 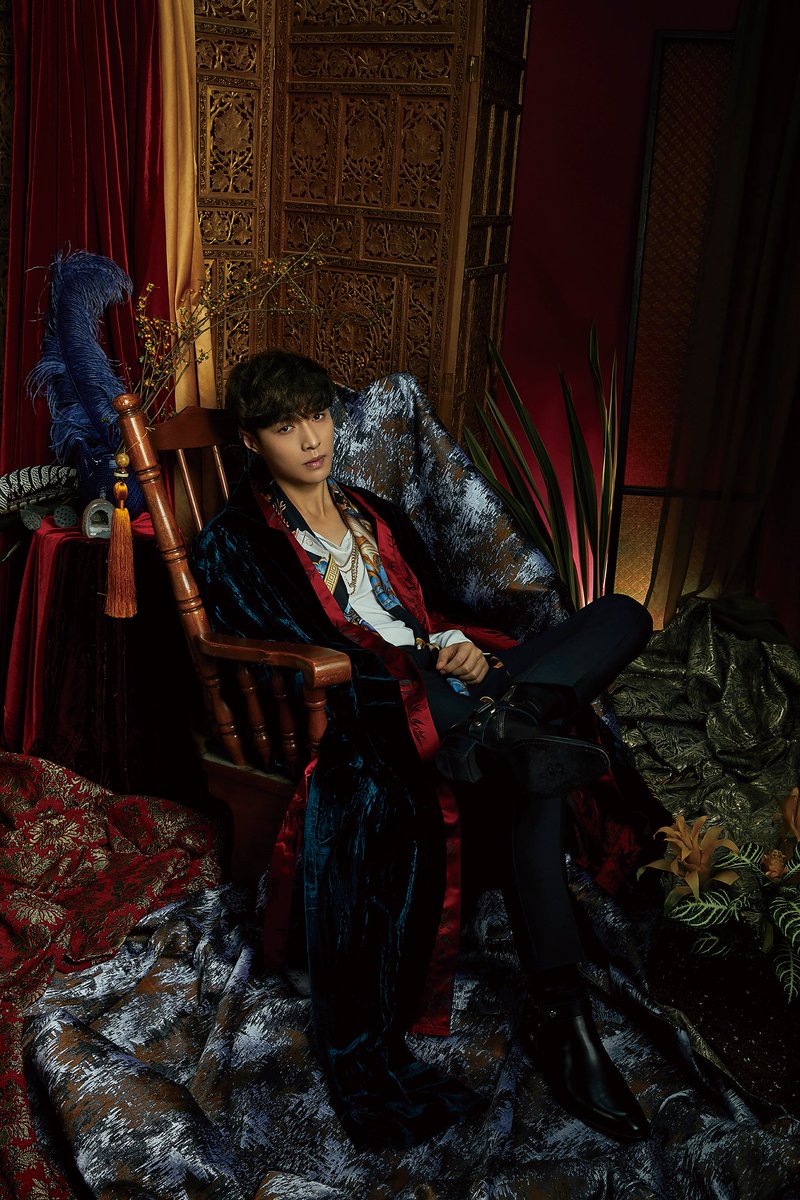 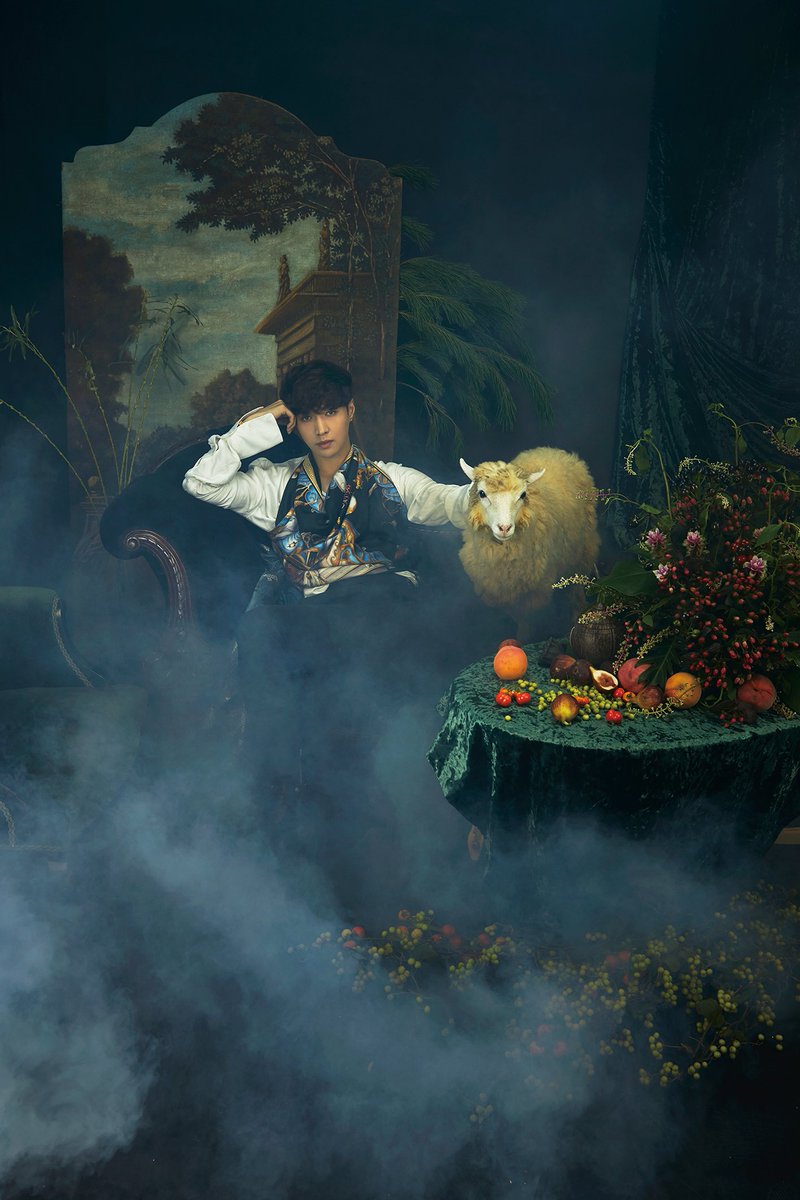