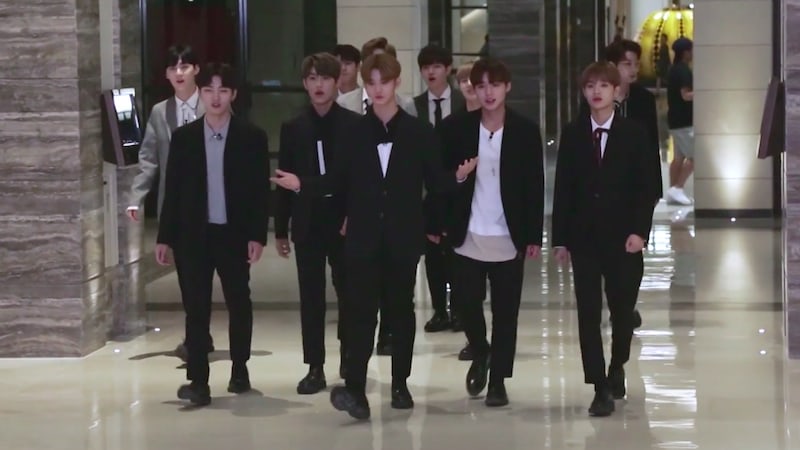 On September 27, it was revealed that the program will air on October 7 at 12:20 a.m. KST via SBS. The television version will also include parts that will not be shown online.

“Wanna City” is a program featuring the process of becoming “variety idols” through game training. It is begin released online through various outlets including Facebook, YouTube, Naver TV, Kakao TV, and pooq TV.

Eun Ji Hyang, the producer of the show, commented, “Wanna One had a fun time filming, and the fans are showing a hot response, so we are considering an additional season.”

“Wanna City” will first be revealed online on September 30.

Wanna One
Wanna City
How does this article make you feel?