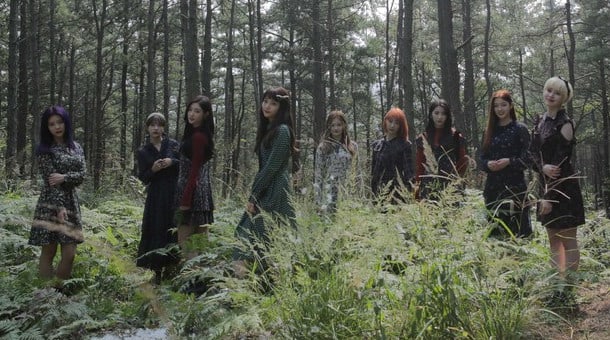 DIA has announced some details for their next comeback!

Their repackaged album “Gift” (literal title) will be released on October 12. The group’s title track “Good Night” will have a tropical sound and a catchy chorus, with lyrics expressing the feelings of a girl who returns home from a date.

The teaser image below shows the members of DIA in a forest. 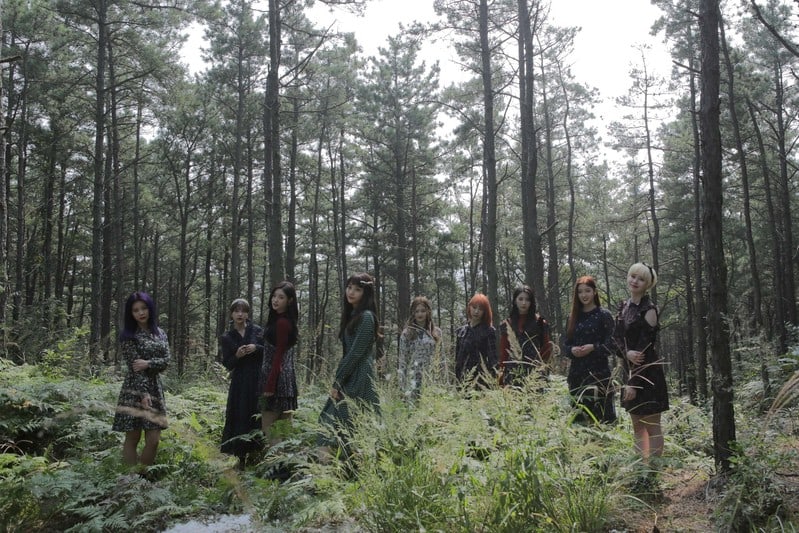 Members Yebin and Somyi took part in recording the repackaged album, but they will not be promoting with the group this time due to their participation in KBS’s idol rebooting project “The Unit.” DIA will be promoting as seven members for this upcoming album, and Yebin and Somyi will be releasing a duet single on September 28 before going out on the show.