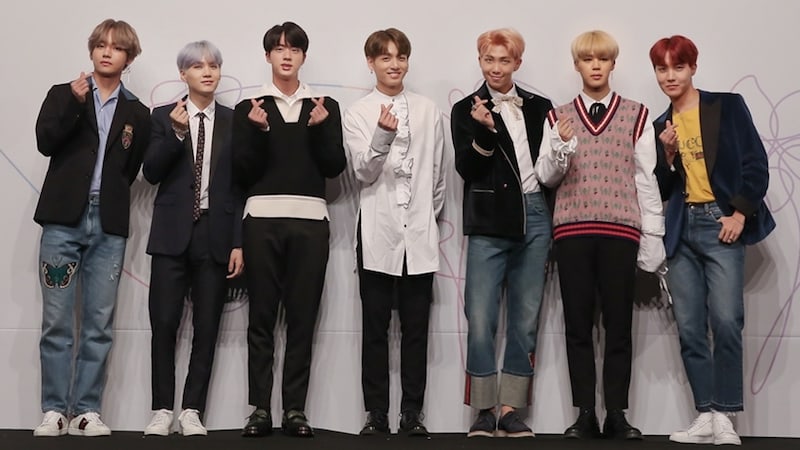 BTS will be starring in their very own music show!

Recording was completed last week with the working title “BTS Countdown,” based off of Mnet’s music show “M!Countdown.” With a similar format to the “BTS Comeback Show,” it will feature a combination of talk sessions along with performances of their hit tracks to be “a music show just for BTS.”

On September 27, Mnet confirmed that filming was completed for a show exclusively featuring BTS. The final program title is not decided, and it is likely to air sometime in October.

Meanwhile, BTS dropped their mini album “Love Yourself: Her” on September 18 and recently took their first music show win with “DNA.”