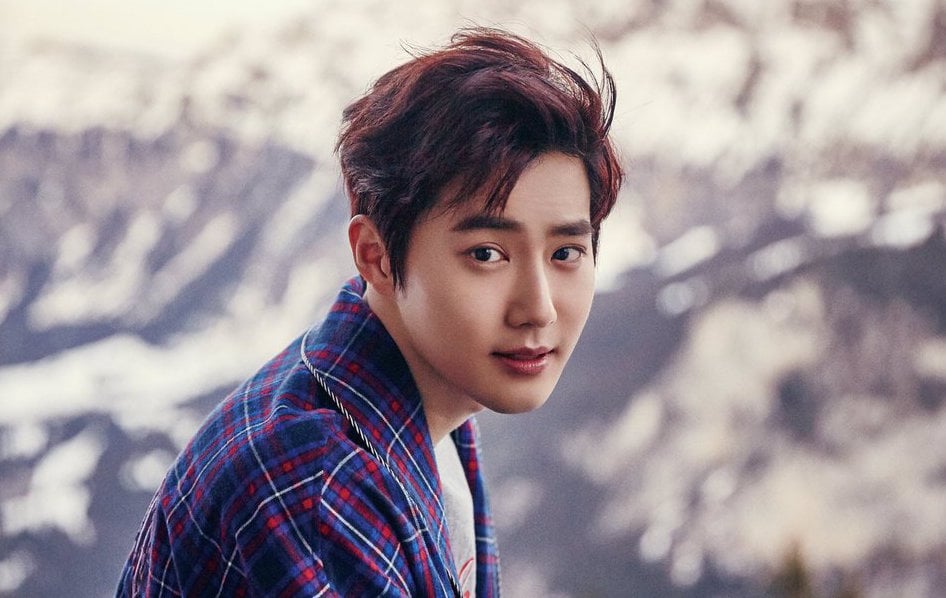 EXO member Suho will be starring in the film version of a famous webtoon called “Female Middle Schooler A” (literal title).

On September 27, a source from SM Entertainment stated that the star has been confirmed for the upcoming movie.

Suho will be taking on the role of Jae Hee, a character in his 20s, and Jang Mi Rae will be played by child actress Kim Hwan Hee.

Are you excited for the film adaptation of “Female Middle Schooler A”?