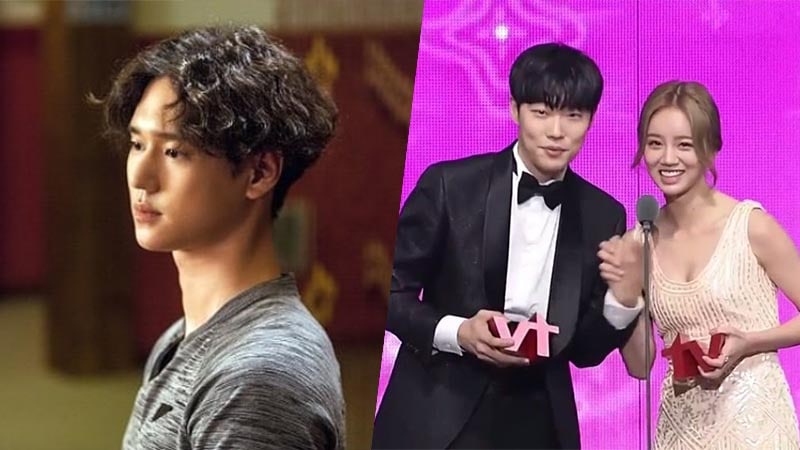 The actor sat down for an interview after concluding his KBS2 drama “Strongest Delivery Man,” and talked about starring in a leading role for the first time. “It was my first main lead role in eight years. I had a strong desire to create a good atmosphere on set as well as other things. I had a lot of help from those around me; it was a great filming set.”

He also shared his thoughts on Ryu Jun Yeol and Hyeri’s dating relationship. The three actors had starred in the drama “Reply 1988” together, and the latter two recently confirmed that they were officially dating. “I had no idea that they were dating. It was a shock to me as well, because it wasn’t apparent. I think no one knew about it. They asked me about it last time on ‘Entertainment Weekly’ too, and I said that I hope they’re able to date without concerning themselves with other people’s thoughts,” he explained.

With dramas like “Don’t Dare To Dream (Jealousy Incarnate),” “Chicago Typewriter,” and “Strongest Deliveryman,” Go Kyung Pyo has been busy working non-stop. He shared that he was planning on going on a trip now that he was done with his latest project. “I need some time to unwind. I need some time alone and some time to reflect. That way I can return and work hard on another project. It’s not good if a [vacation] is too long, but it’s a necessary time for me.”