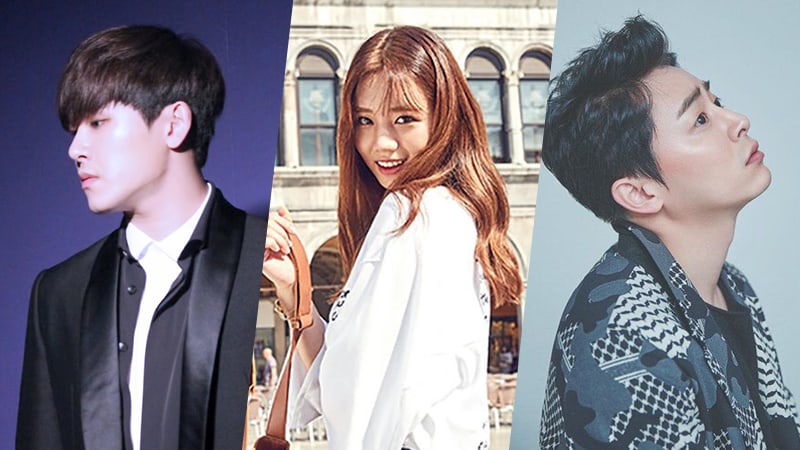 Hoya has landed a role in an upcoming drama!

On September 27, an official source confirmed that Hoya will be joining the cast of MBC’s Monday-Tuesday drama “Two Cops.” This will be his first acting gig for a drama since leaving INFINITE.

“Two Cops” is a fantasy investigative romance drama about a fierce detective who gets possessed by a lazy conman. Jo Jung Suk will be playing the two roles, and Girl’s Day’s Hyeri will be taking on the role of Song Ji An, a strong-willed rookie reporter who’s always on the lookout for new scoops, awake or asleep.

Hoya will be playing the role of an intelligent detective named Dok Go Sung Hyuk.

“Two Cops” will be airing sometime in November after the drama “20th Century Boy and Girl” comes to an end.